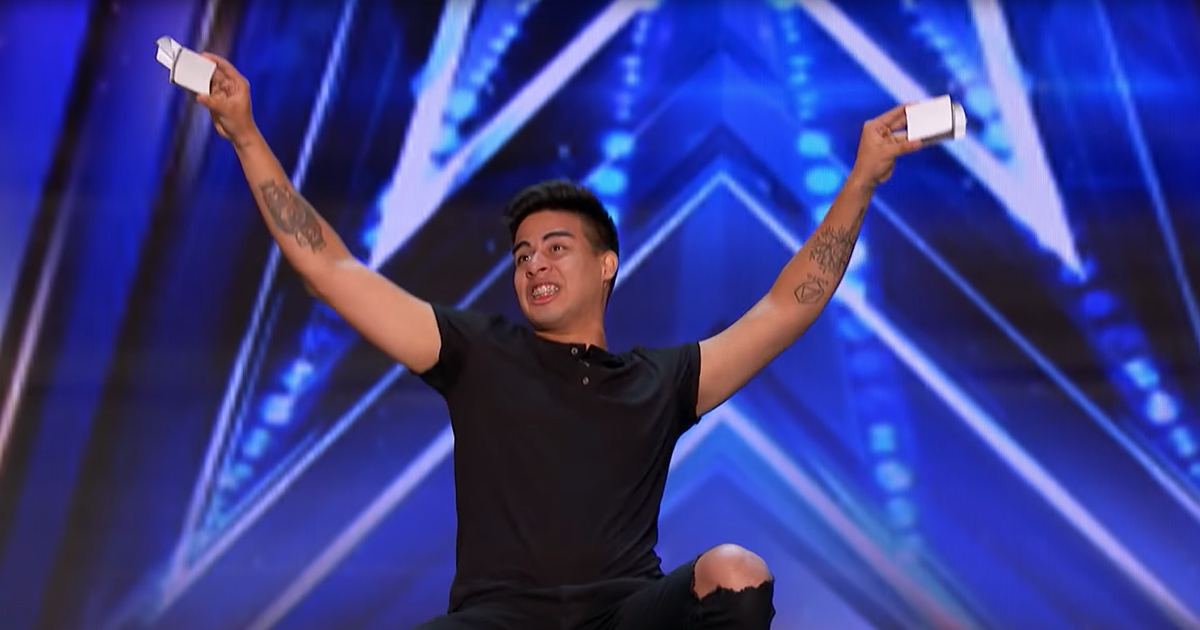 Being a successful magician takes countless hours of practice, perfecting the skill and learning the art of the “sleight of hand.” It’s something just about anyone can do, but it takes a certain kind of person to be able to do it well.

A 21-year-old man named Winston stepped on stage in a casual all-black outfit on America’s Got Talent. There was no glittery cape or fancy visuals for him to work with for his audition. Being the first magician in his family, the audience seems a bit skeptical.

It seemed as if the only prop the trickster required was a stool to sit on. He starts his performance looking a bit sad until cards noticeably begin popping up out of nowhere. Before you know it, Winston is being consumed by playing cards.

Starting with just a few on his fingertips, they slowly dominate his arms, eventually coming out of his mouth and hair. The final part of his act involves a lighter, and the whole thing goes up in flames. Winston’s performance is unlike the judges, or the audience has ever seen before or will see again. 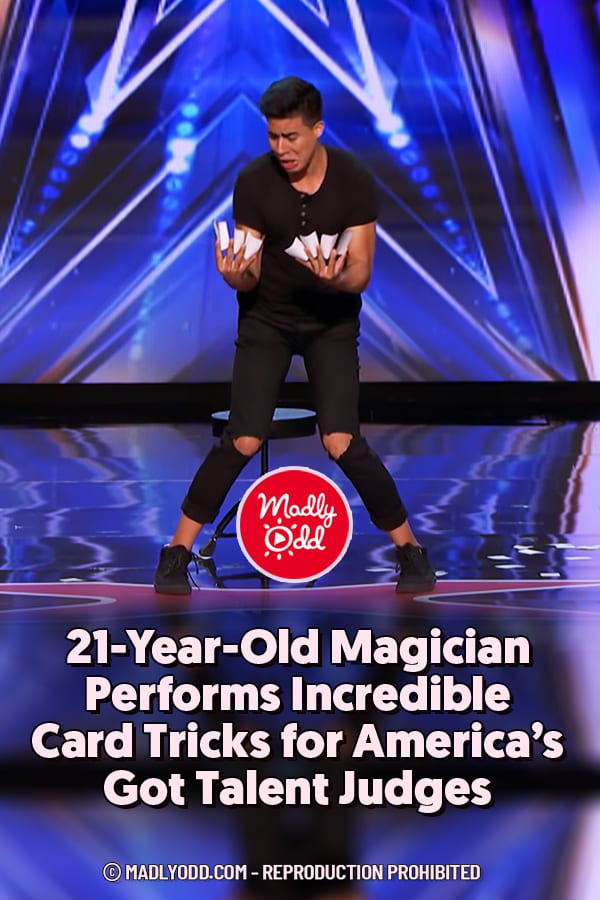