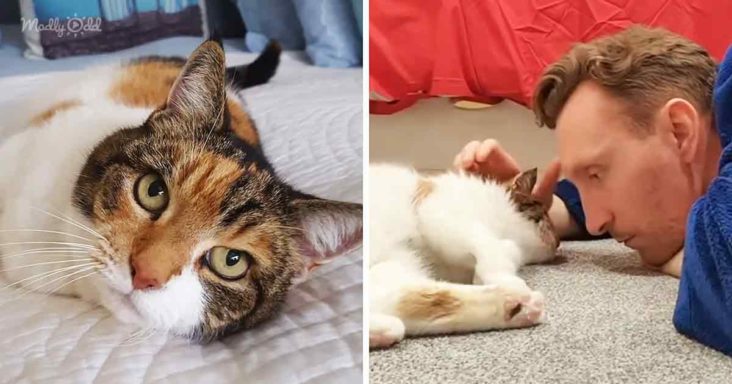 Every time Reese had people over at his house, they were absolutely taken aback to know the age of his senior cat, Lily. His friends couldn’t believe that the cat was about to celebrate her 23rd birthday. 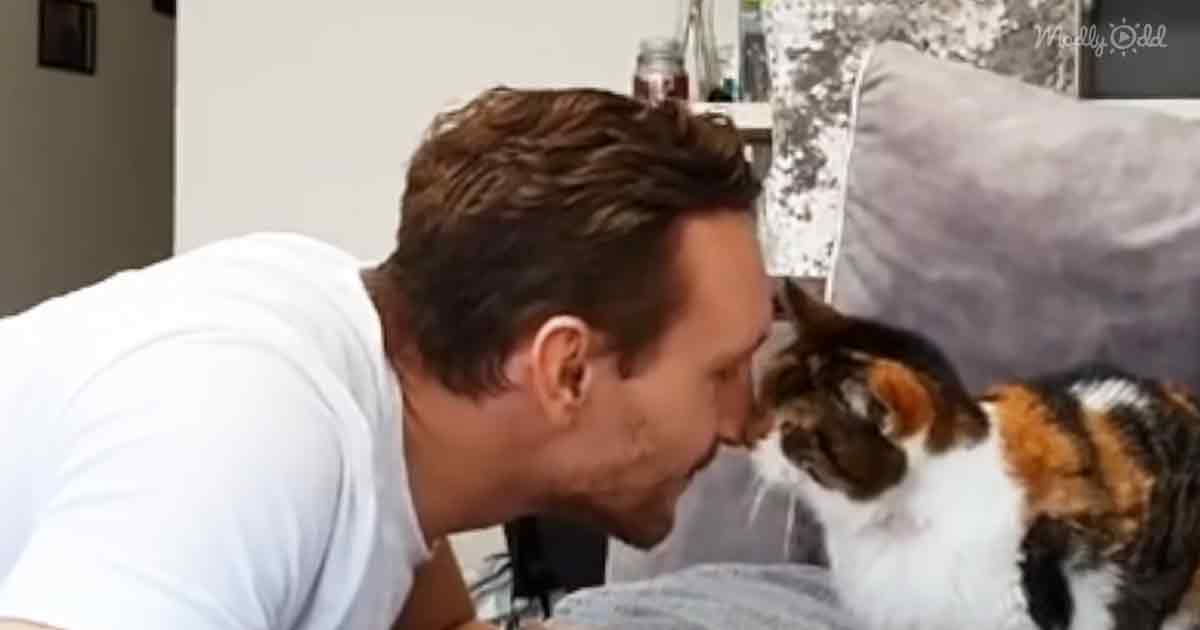 The cute pet had been with Reese for many years. According to him, not many cats on the planet reach the age of 23. However, the owner believed that their love and bond had kept her going.

Lily was thrilled to see Reese. Lily’s vet always got gobsmacked after checking her and told the owner that Lily was in good health. The cat’s dad believed that anyone who owned pets would know that there was some tranquility about them. 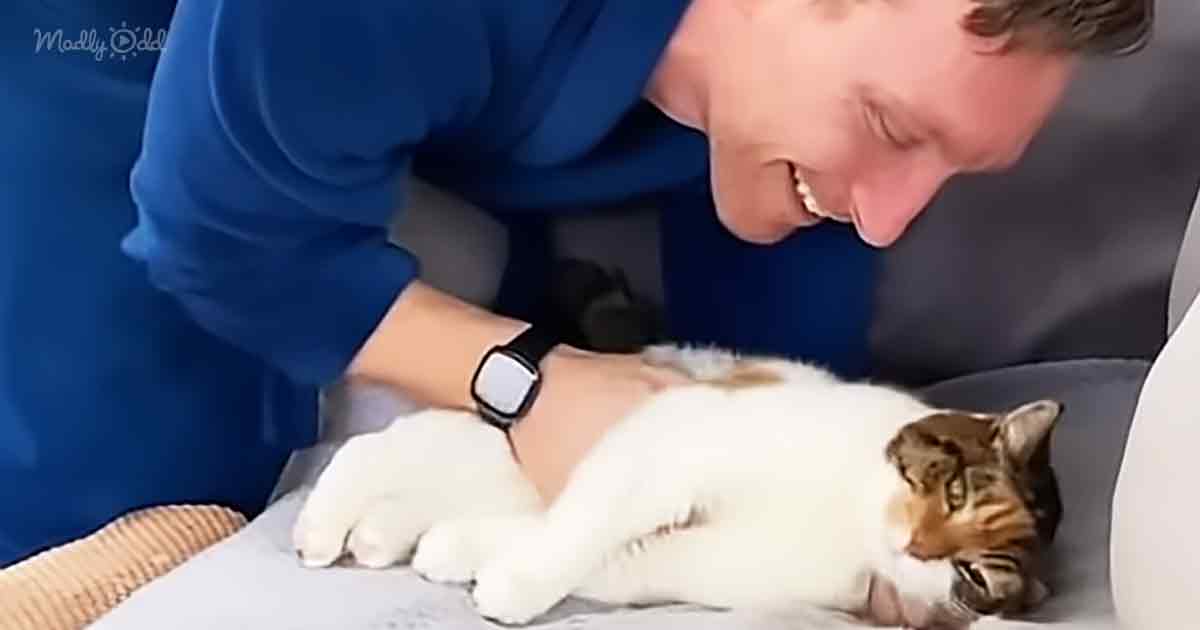 The kind man had been living with Lily since he was 11-years-old. The owner believed that the cat always knew a way to find him. When Reese was younger, he used to stay in his dad’s house, who was not very fond of cats. So, he did not allow Lilly in.

So, the intelligent cat climbed through the window and got into the bedroom. Lily always found a way to be with him no matter how much the owner’s father tried to keep her out. 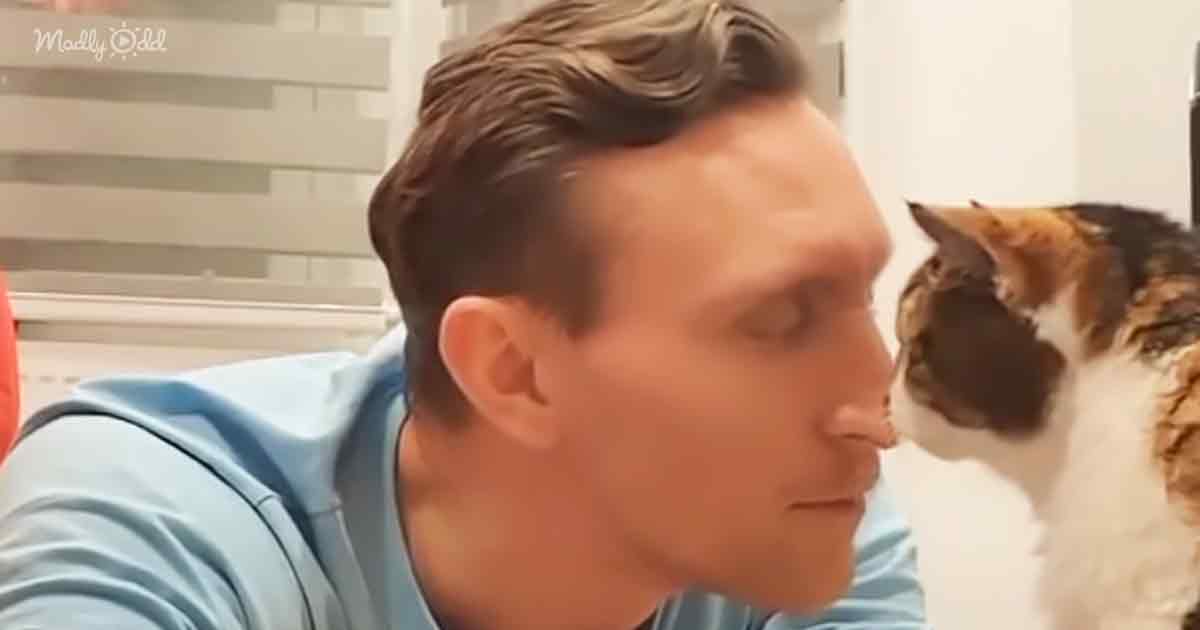 As Lily had been with Reese for a long time, she had been through a lot with Reese. She had seen him grow, fall in love, and was even with him during his first heartbreak. As a result, she was his perfect companion.

Lily was a massive part of Reese’s life. The feline had always been an affectionate cat, but she needed more attention as she was now a senior cat. The kitty loved to eat plants and had a very inquisitive nature. Reese thought that Lily was a blessing to him.