Britain’s Got Talent has seen many interesting acts over the years. Acts that take their talent and put it out there for the world to see. Some get through to the next round, some don’t make it past the audition. Most of the regular acts like singers, comedians, dances, magician etc. offer the viewer what they have come to expect from these types of performer, but every now and then someone comes along and just surprises everyone.

The song “Wrecking Ball” which started life as a song for Beyoncé but ended up in the hands of Miley Cyrus, was a huge hit in 2013. The song’s release saw its debut at number-50 on the “Billboard Hot 100” but after the release of the controversial video for the song it shot up to number-1. It only lasted for 1 week, but incredibly nine-weeks-later at once again took over the number-1 spot, which gave it the record of having the largest gap between number-1 placements in the history of the “Billboard Top 100”. 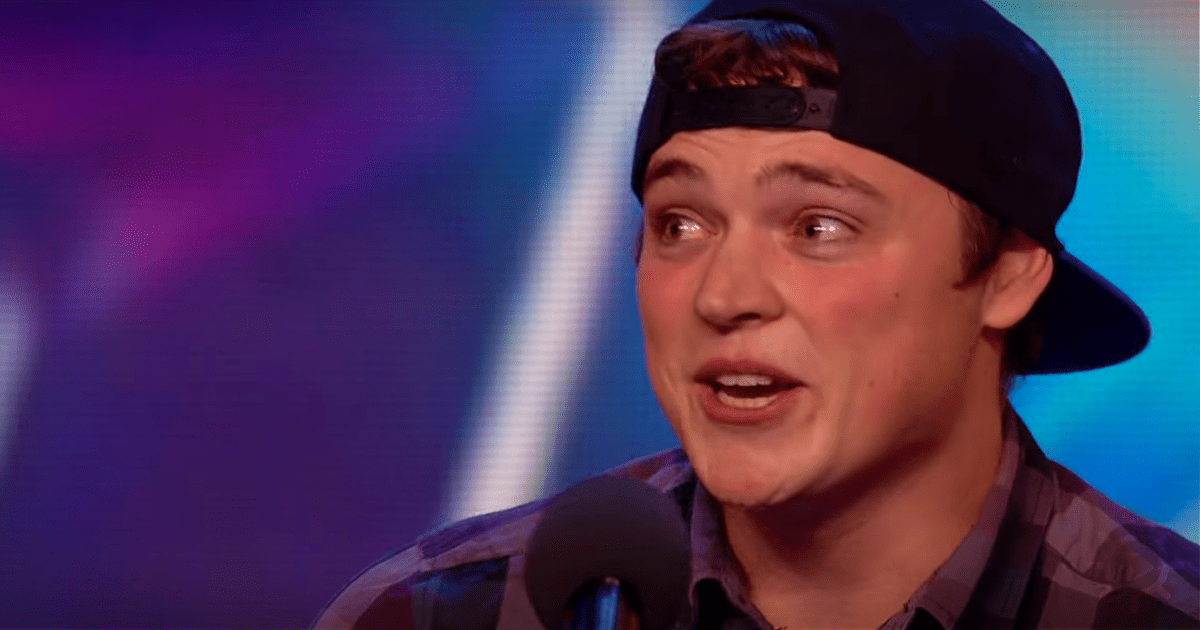 The song, penned by 6 very well respected songwriters, was always destined to be a hit. The lyrics, telling the story of broken love, as well as the accompanying video featuring close-ups of Cyrus crying intercut with her sitting naked on a wrecking ball became huge hits not only on television but also the internet. The video received the prestigious Best Video award in “2014 MTV Video Music Awards” as well as The World’s Best Video in the “2014 World Video Awards”.

Now, back to our story. In 2016, a 24-year-old man named Craig Ball stepped onto the “Britain’s Got Talent” stage and gave a performance that caught everyone off guard. The song he had chosen to sing was, of course, Wrecking Ball, and the entire crowd, as well as the judges, had no idea what to expect from this man who looked like he had just come from the farm. He stood there, just looking at the judges, then the music started and before the first line was completed, he has the entire audience eating out of his hand.

The voice that Craig started the song with was none other than Morgan Freeman’s dulcet tones, then seamlessly he switched to Mickey Mouse, this had the crowd amazed, but as he continued the song he changed his voice to an assortment of characters including Miss Piggy, Kermit, even Christopher Walken gets a start as does Elmo and Scooby Doo. The judges and the crowd were all on their feet in appreciation of this highly original act.

Needless to say, Craig was unanimously voted through to the next round, just what his next performance was going to be…….the viewer’s just had to wait.