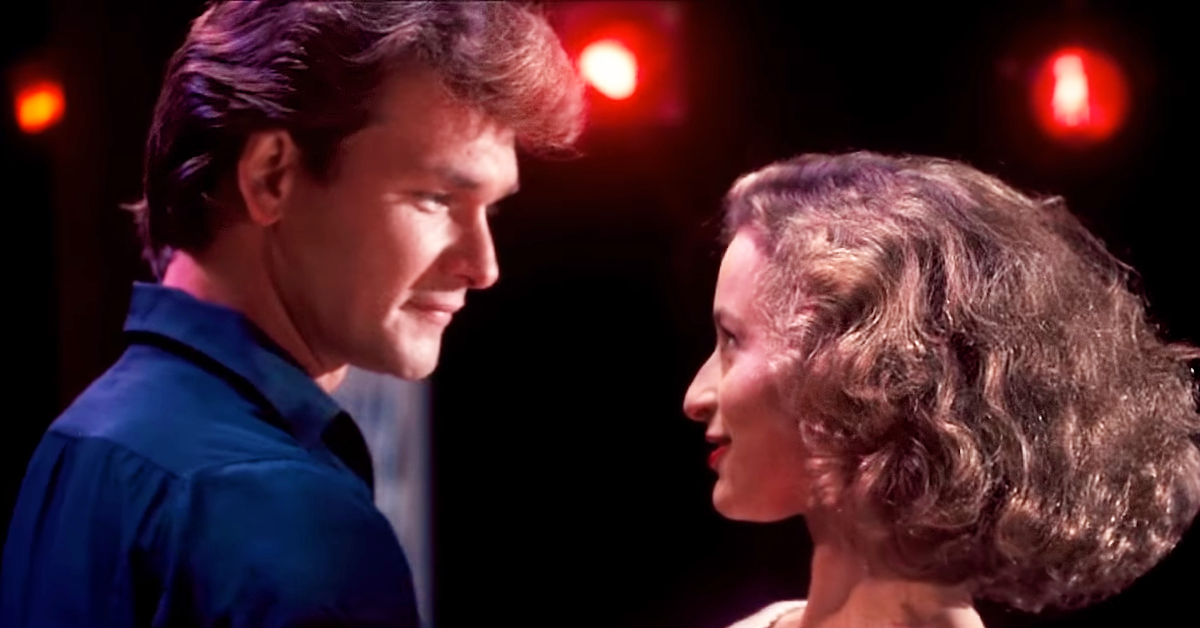 It’s been over 30 years since the massively favorite movie Dirty Dancing premiered on screens across the country and wowed America with one incredible dance scene after another, but one of them stands out forever in our minds.

It’s the end of the season at Kellerman’s and”nobody puts Baby in the corner”. The final dance scene from Dirty Dancing features Patrick Swayze and Jennifer Grey as Johnny and Baby as they groove to “I’ve Had The Time of My Life”. 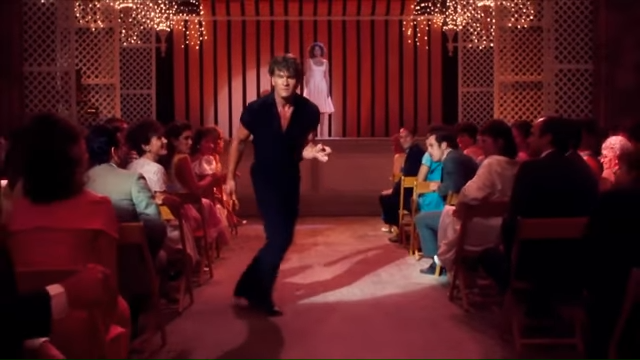 This movie wouldn’ have been the hit it was without the late, great Patrick Swayze. He was and still is a legend who will always be treasured for his fantastic dancing, acting, and, singing skills (watch him sing.) Indeed, he was a man of many celebrated talents and numerous roles before his rise to national acclaim in ‘Dirty Dancing.’

Swayze was accustomed to landing the leads in man riveting films of the ’80s. His resume of incredible work should come as no shock, as the ’80s made sure he would have a place film and entertainment history. Red Dawn in ’84, the action-packed thrilled Road House in ’87, and who could ever forget Dirty Dancing.

With an incredibly talented cast, working endlessly to support each other and reach the bar that they all set so high, it’s no wonder everyone remembers this absolute classic. Hours of sweat and tears went into the making of this film.

Jennifer Grey or “Baby,” was enamored by the dirty dancing that she witnessed one night and was drawn into Swayze’s wild side. She became enthralled, as he strictly, but intimately showed her the intimacy and connection that could be felt through dance. Its ongoing success showed the real power of dance in its rawest forms.

The test of faith that Grey took was bold, to say the least, but also a powerful message of hope to inspire an entire generation. The steamy dancing is still being talked about today while the soundtrack is always a go-to staple that was an integral part of the film’s success, spawning several hit singles and inspiring a top-drawing concert tour featuring several of its artists.

‘Dirty Dancing’ ended up having a worldwide gross of just under 214 million dollars. It won an Oscar and multiple Grammys for the music.  It’s clear to see why people still love it so much.

Dirty Dancing: I Carried a Watermelon

Baby dances with Johnny on a log because it builds better balance. Jennifer Grey was so cute in this scene. Who couldn’t fall in love with Baby…

That little nose kiss he does in the beginning.