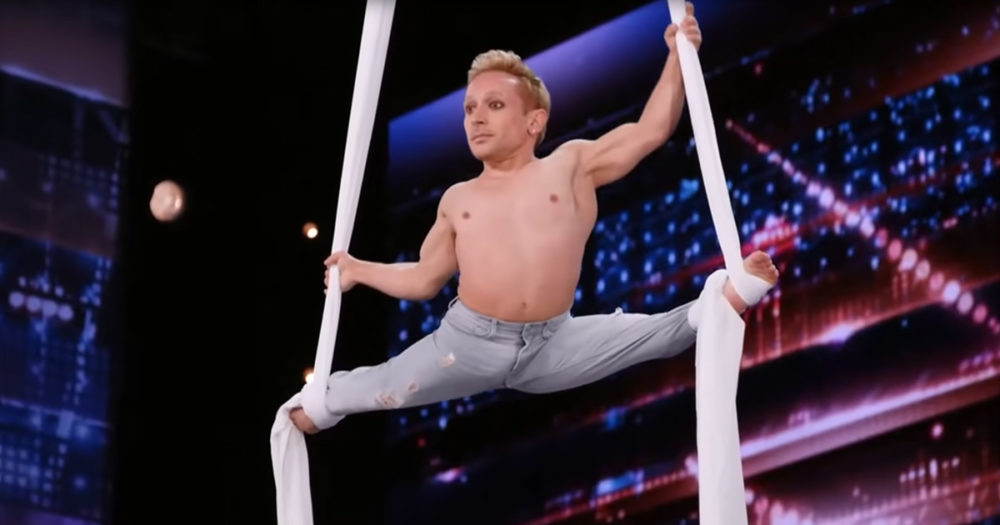 Alan Silva born in Brazil, but now a US citizen arrived to audition for America’s Got Talent, but the newcomer was certainly not a stranger to the show. After all, his brother Alfredo Silva from Deadly Games appeared in both season 11 and AGT: The Champions.

Aerialist Alan Silva is one of the most remarkable circus performers ever. His thrilling aerial silk performance AGT audition left the audience hanging on every moment. The 3-foot-10 artist delivered an act filled with emotion that’s unlike anything you’ve seen before.

Every single moment of his daring performance was perfectly controlled. The artistic silk show had Alan flying around with the crowd gasping in awe. Even his own brother had a look of fright upon his face as Alan soared around the stage.

This was the very first time that Alan Silva’s two sons had ever seen him perform live despite his long-running position in Cirque du Soleil New York & Las Vegas. His flawless performance was met with roaring support, and his two little ones were proudly behind him for the whole show. 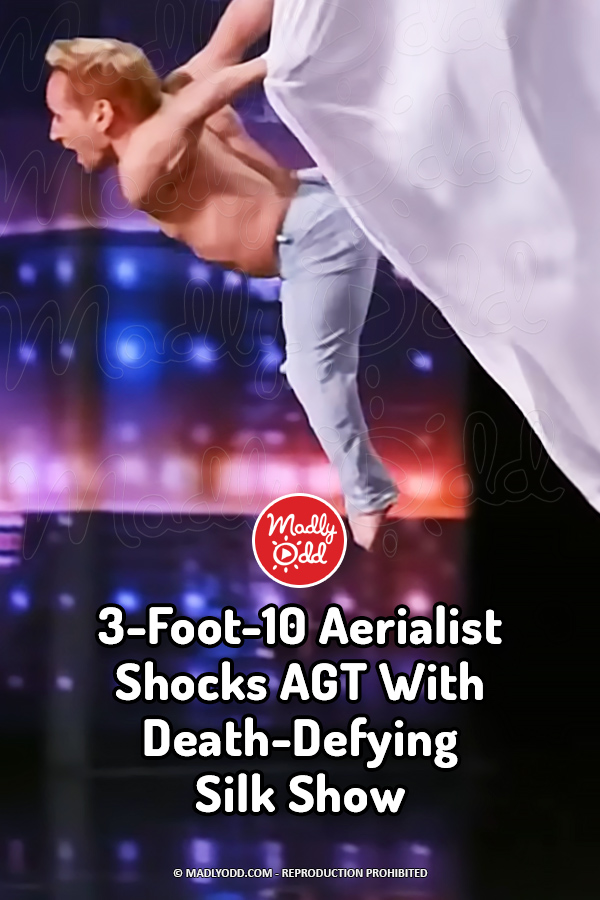