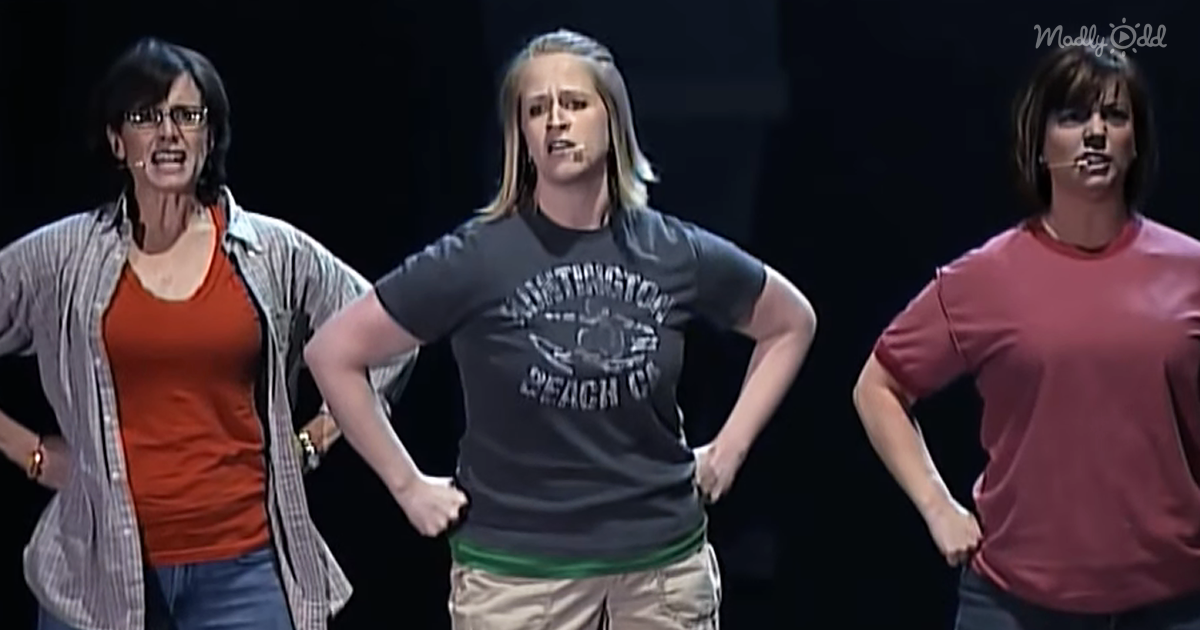 The band Queen created one massive hit after another. When the group released “Bohemian Rhapsody,” their career was never the same. These three moms put a modern twist on this iconic tune and you’ll be rolling on the floor laughing.

Being a parent is far from any easy job. Three mothers know how much hard work and effort goes into raising a child. All of these moms attended church together and wanted to film a funny video for an upcoming service to share it will friends and family.

Coining the song “Mommy Rhapsody,” a parody of the classic Queen tune was shown to the congregation on Mother’s Day. With hilarious lyrics, the three hard-working ladies have a lot of fun singing about what it’s like to be a parent.

The entire audience was laughing along as the video continued to play. Not only is this parody comical, but the three women also have powerful vocals. It just goes to show how much work parents give every day to take care of their loved ones.