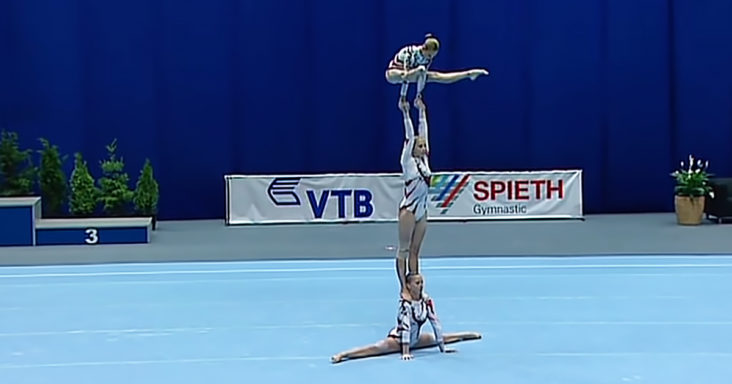 Though gymnastics as an exercise can be traced back to ancient Greece, the spot was not organized until the late 1800s. Since then, gymnastics have become a beloved area of Olympic games, gaining more followers every four years. 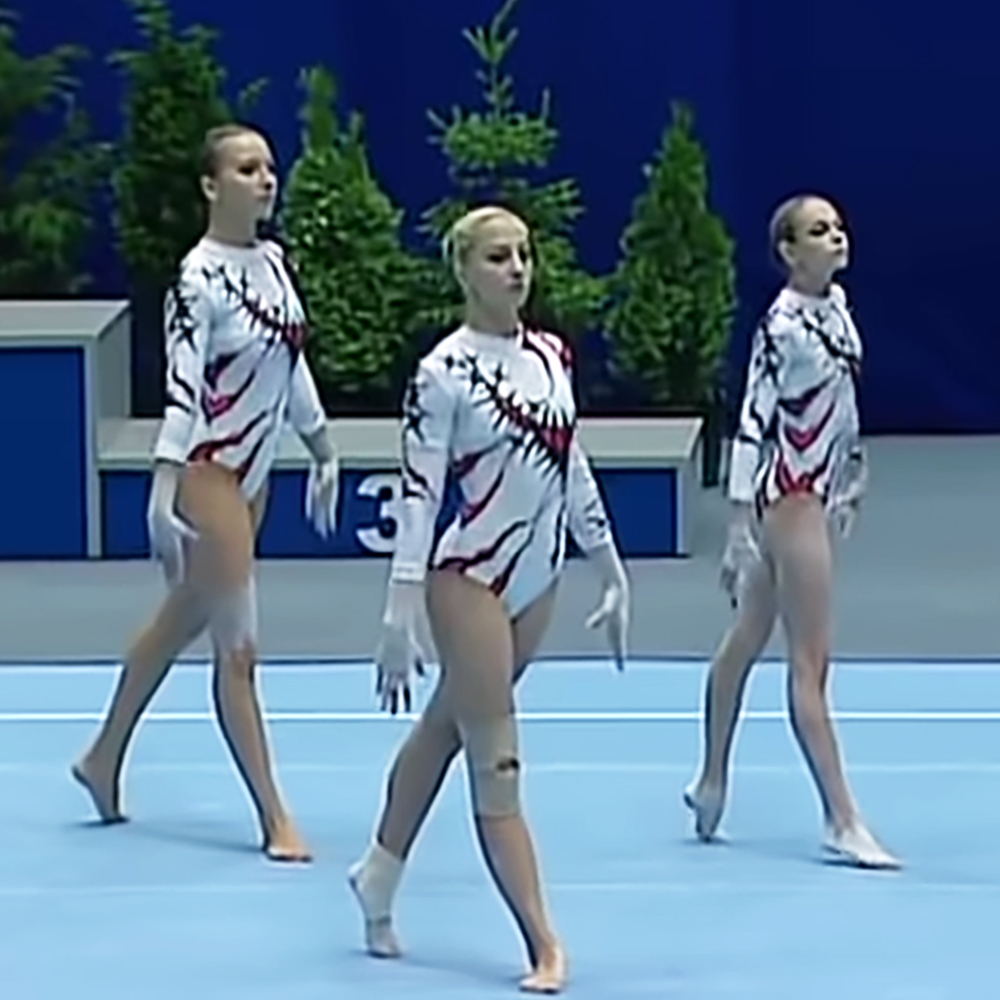 Many gymnasts begin at an early age since their bodies need to undergo rigorous training for flexibility and strength. It can be a significant commitment to become a gymnast.

The three young women featured in this video define strength, grace, and power. From the moment this gymnastic team enters the space for their routine, they walk in step. 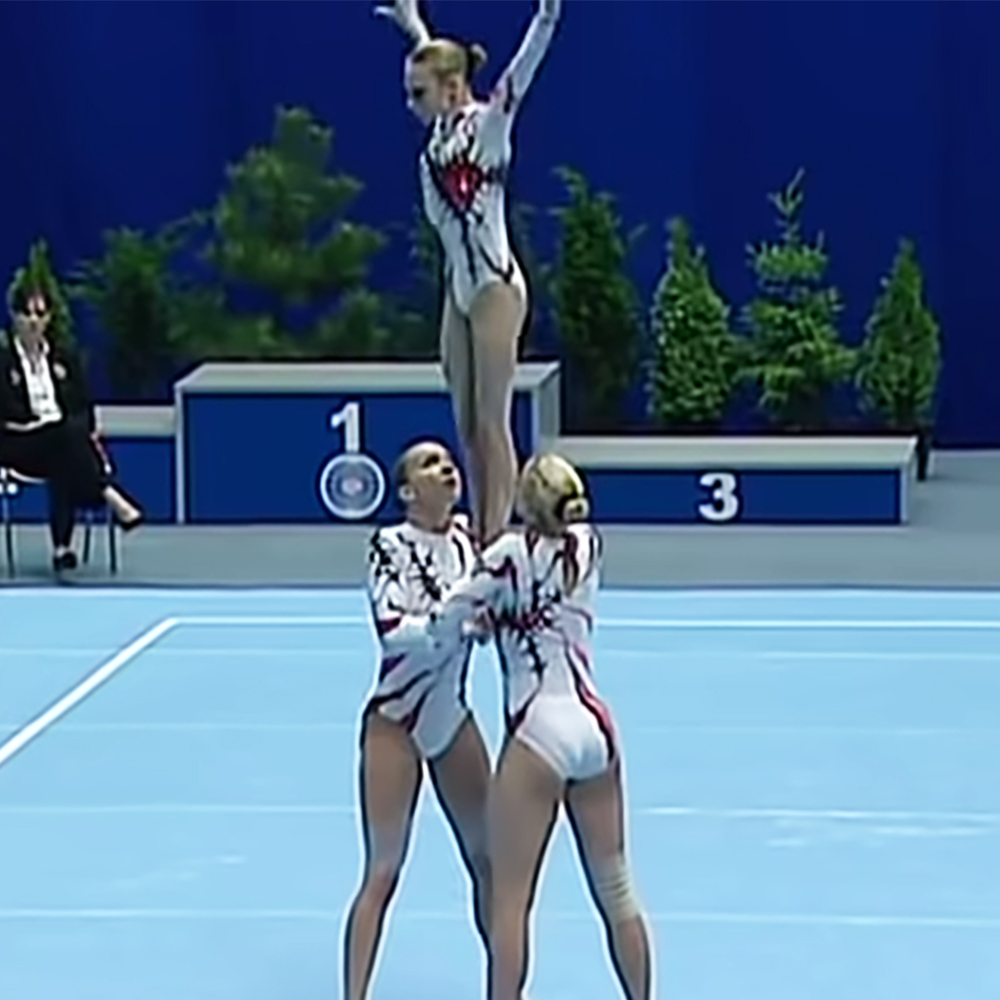 Every movement is deliberate. The audience can easily see that this group of women has practiced their whole lives for this moment. Their movements are dramatic, fit the music perfectly, and are at the highest level of excellence.

The feats of strength demonstrated by this team include a pyramid. The tallest sits in a split position; the middle woman calmly steps onto the tallest’s shoulders and immediately helps the smallest up. The smallest puts her palms to the middle girl’s palms and does a handstand. She then bends her body in such a way that you will hold your breath, hoping nothing breaks. 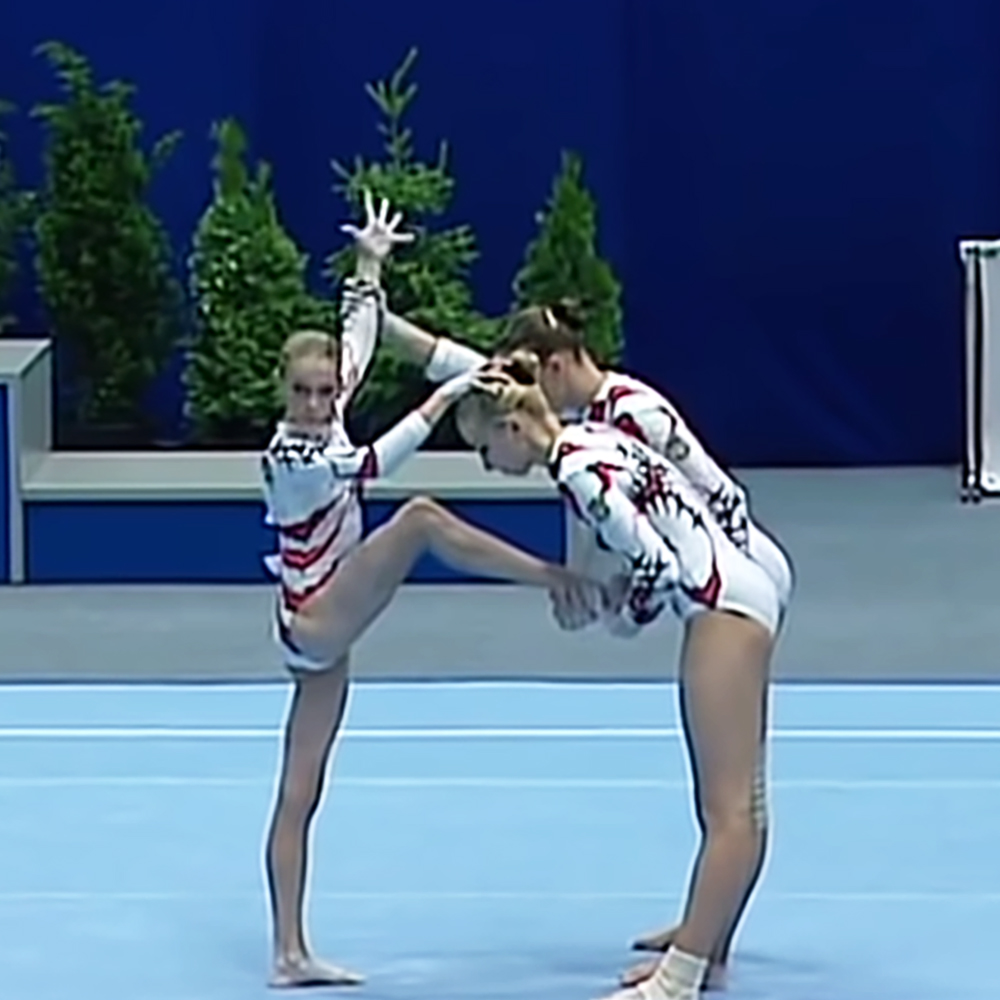 After performing such a fantastic pyramid, the girls calmly release and move to another dazzling display. It’s their lack of hesitation and sheer determination that makes their performance so incredible.

The young women complete another extensive move later in the routine that has the crowd gasping. With every move, these young women show their dedication to the sport and serve as inspiration for viewers that you can do anything you set your mind to.