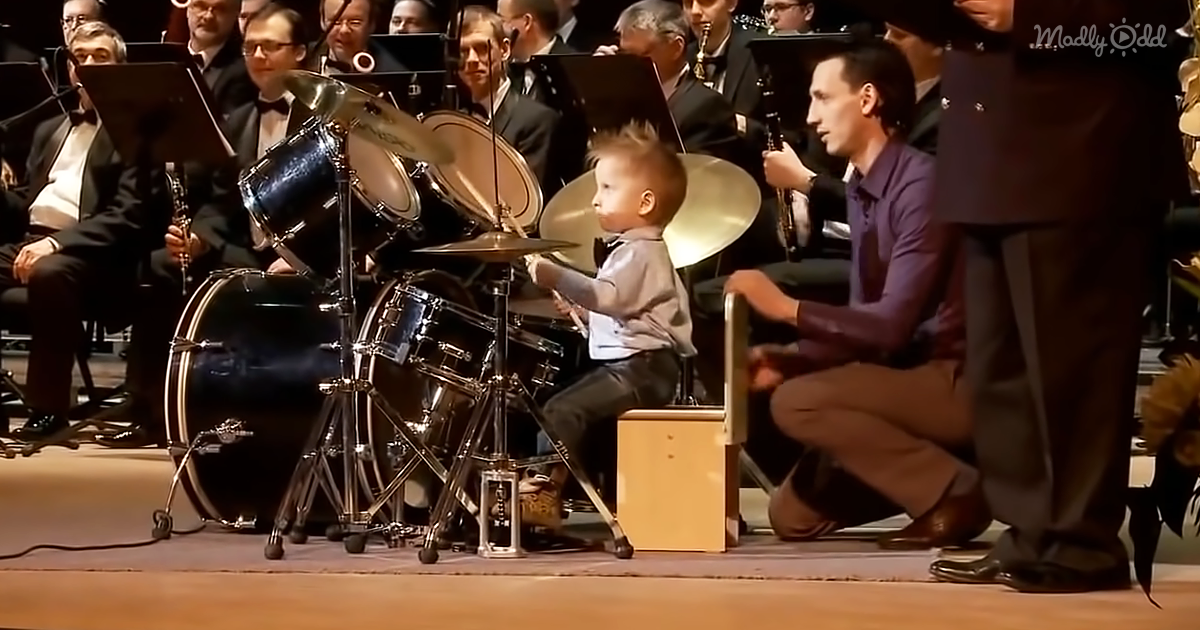 It’s like the kid doesn’t even know how he’s doing it. However, as little Lyonya goes on playing, you soon realize that he’s not an ordinary toddler. There’s no clearer example of a gifted musician.

When most people are 3-years-old, they spend their days napping and playing with toys. Some of them aren’t even potty trained. However, Lyonya Shilovsky is definitely not one of them. He can play the drums like a master. He proved his talent for the first time in a Russian talent show called “Minute of Fame.”

The kid drummer can’t even be seen once he sits behind the drums. When he starts playing, it seems like some invisible hands are at work behind the instrument. The prodigy’s iconic performance culminates with a big applause from the crowd. 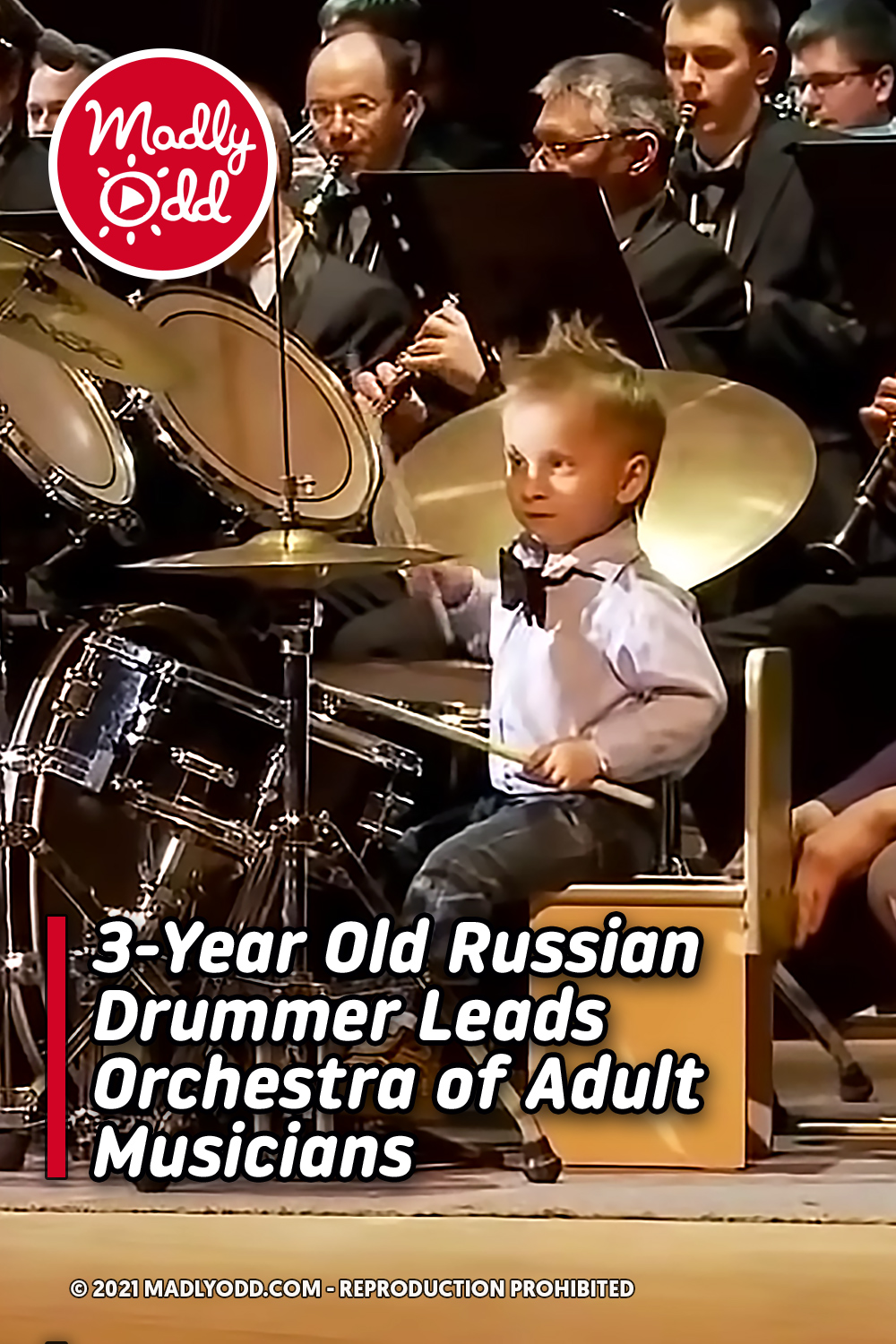