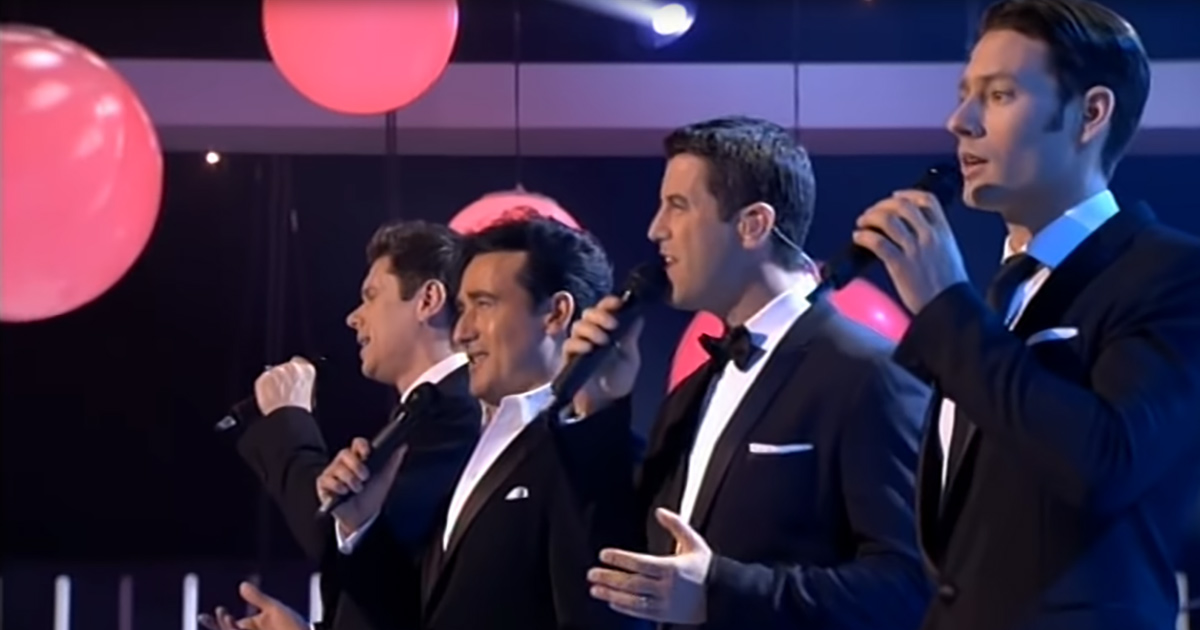 Whitney Houston is probably the first name that comes to mind when “I Will Always Love You” starts playing. However, the song was initially written and recorded in 1973 by Dolly Parton as a goodbye to former partner Porter Wagoner. Il Divo, a group of four international male artists performs an amazing cover that will be hard to forget.

The group debuted as a group that mixed pop and opera sounds. The group consists of American David Miller (tenor), Spanish Carlos Marin (baritone), Swiss Urs Buhler (tenor), and Frenchman Sebastien Izambard (tenor). They have taken the song from the ‘Bodyguard’ soundtrack and given it a whole new sound.

The melodic intro of the first verse is sung in Spanish, and it sounds sexy and meaningful. The drums start playing at the beginning of the second verse. The beat thumps steadily along as the singers all join in, their powerful voices harmonize, and this song sounds entirely different.

The intensity of the performance builds as they sing each passionate lyric. They play off each other’s tones so well that no one voice is more overpowering than another. This stunning vocal range is displayed as they belt out the song’s familiar chorus in perfect harmony.