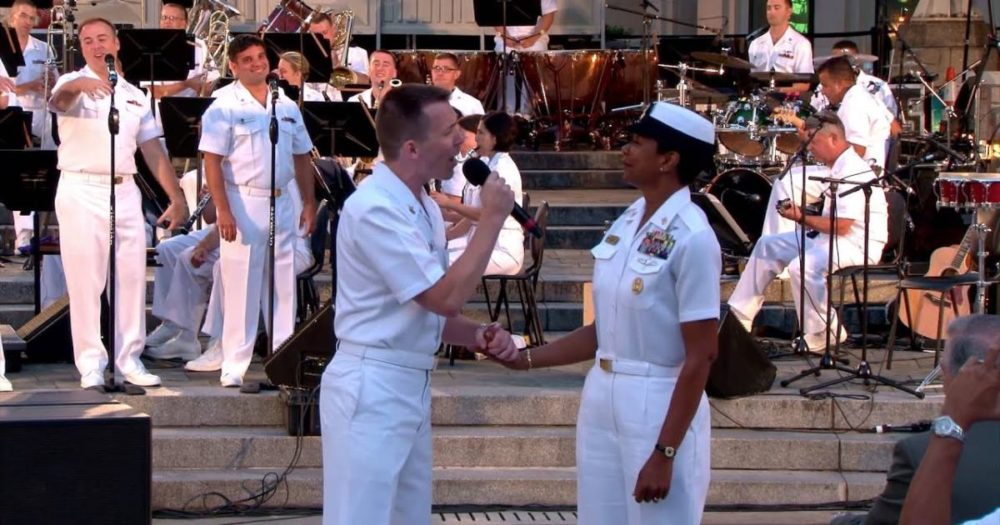 Hold your breath because this special performance featured in the video below is going to blow you right out of the water. I really can’t stop hitting replay no matter how many times I watch this incredible show. The Jersey Boys is a hit Broadway musical about Frankie Valli and the Four Seasons. And this performance here is simply unbelievable.

The awesome concert below was delivered by the United States Navy Band. It was conducted on the Avenue, U.S. Navy Memorial in the year 2014. It consists of some selections from the Jersey Boys; hit songs from Frankie Valli and the Four Seasons like “Let’s Hang On”, “Rag Doll”, “Sherry”, and “Big Girls Don’t Cry”. You won’t get enough of this. 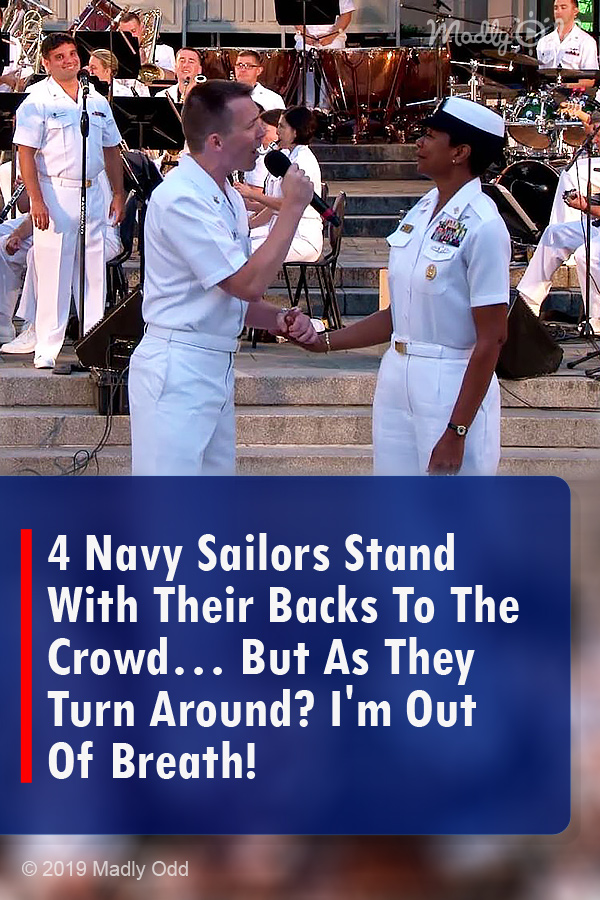