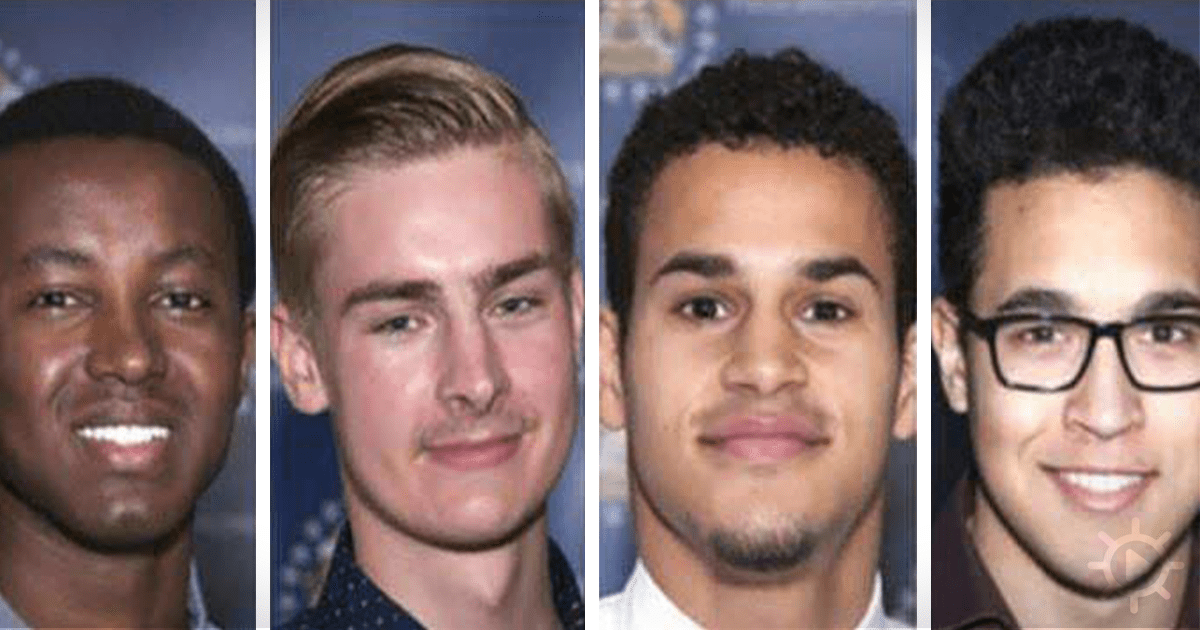 Time and again, people see someone in a dangerous situation but don’t bother to help. Maybe they fear for their own safety or just take a “not my problem” attitude. A group of four skateboarders in Calgary, Alberta saw an assault in progress and did the right thing.

The four skateboarders — James Hielema, Arnaud Nimenya, Starlyn Rives-Perez, and Carsyn Wright — were out practicing their moves one night when they saw a man dragging a visibly drunk teenage girl along with him. Something was obviously very wrong. According to Wright, “She was screaming and yelling. She just wanted to be out of there. She was all scuffed up and dirty.”

The skateboarders went up to them and asked if everything was okay. The man told them not to worry, everything was fine; he was taking the girl to her father. Wright certainly hoped that was true. As he said, “You don’t want to really think of the worst in somebody like that. You don’t want that situation to be real, so you just brush it off and hope for the best.” But even so, something seemed wrong. 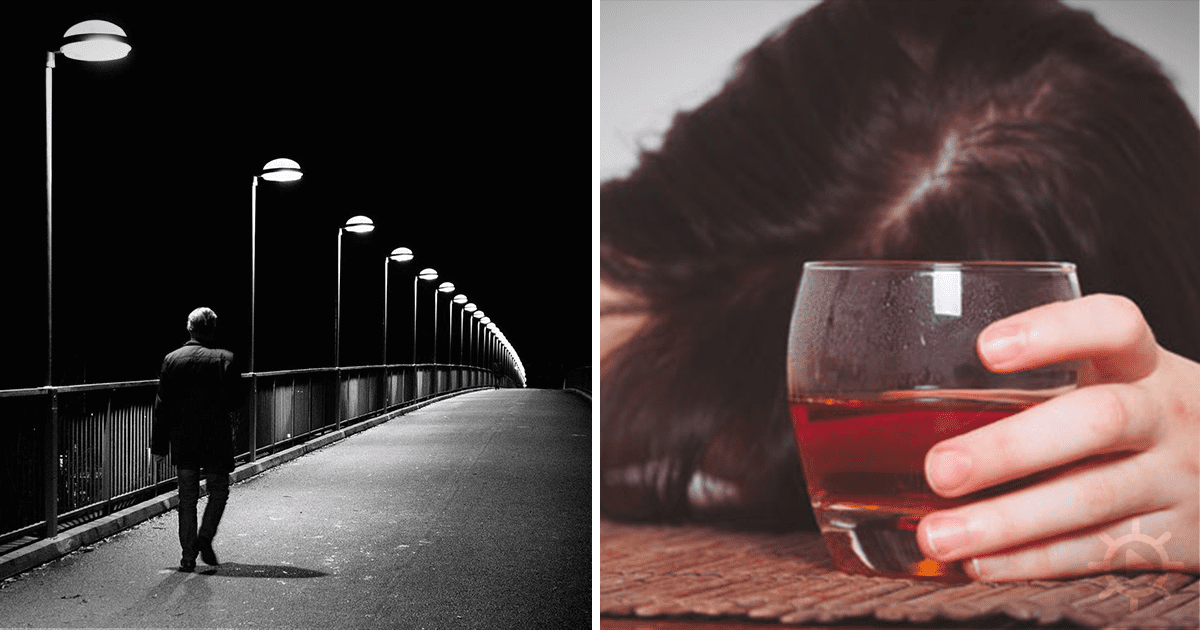 A few minutes later, the skateboarders reconsidered and decided they’d better go check things out again, just to be sure. When they found the girl, only 15 years old, their worst fears were confirmed: the man was sexually assaulting her. As Nimenya recalled, “You walk in, and you see something like that, and you freeze. You don’t know what to do.” The man bolted and three of the skateboarders gave chase while one stayed behind to take care of the girl. They caught up with him and after some fighting, were able to keep him from fleeing before the police arrived. The four heroes were later honored at an Awards Gala hosted by the Chief of Police. They were a little hard to track down: the skateboarders were afraid they might be in trouble because of the fighting!