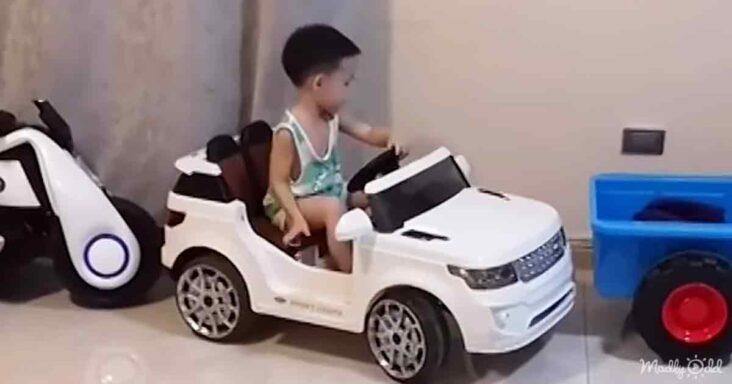 Parents are children’s most significant teachers, motivators, and role models. Whatever a child learns in life is mostly from his parents. This was recently proved by Bingo, a 4-year-old child from Siping City in the Jilin Province in China. 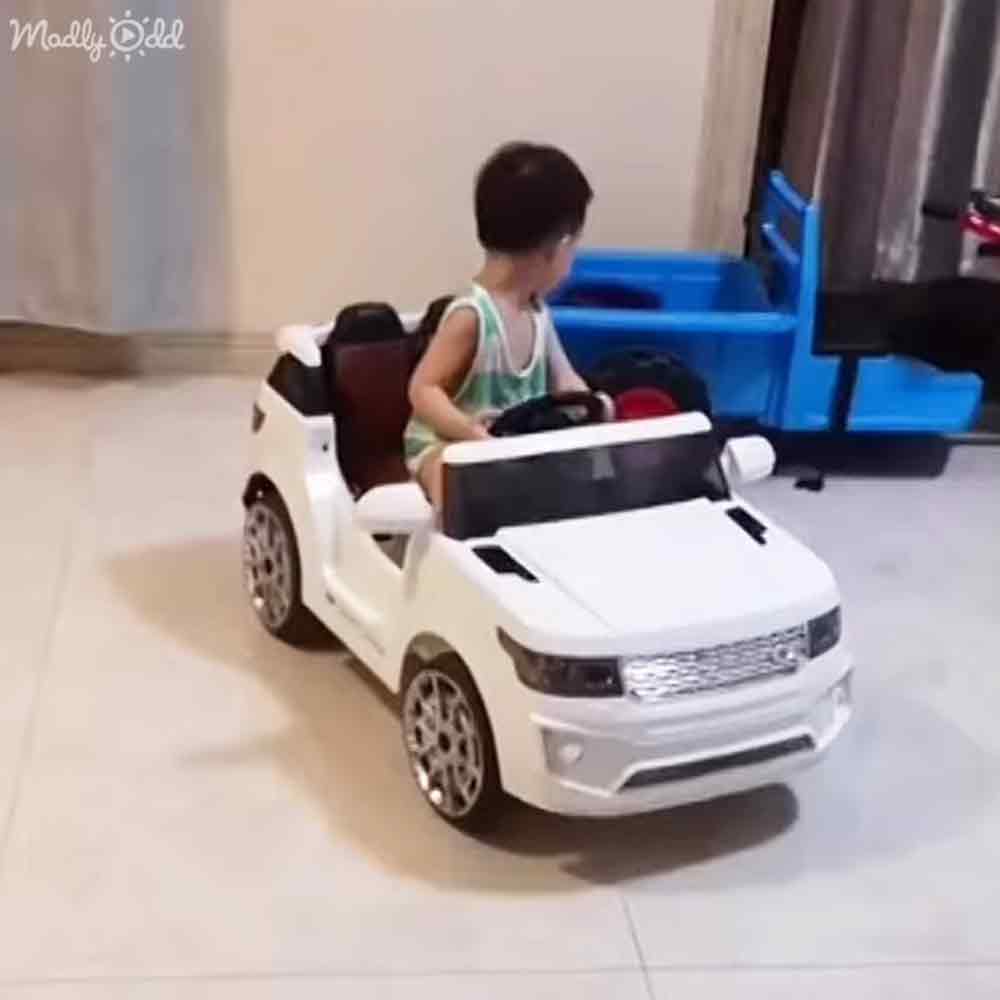 The 4-year-old Bingo could drive his toy cars like a professional driver. But, when it comes to parallel parking four-wheelers in a tight spot, even some of the best adult drivers find it challenging. However, for Bingo, it was a piece of cake.

He learned driving from his father, and from an early age, he showed that driving was in his genes. Bingo’s mother said he loved cars and was a big fan of four-wheelers. 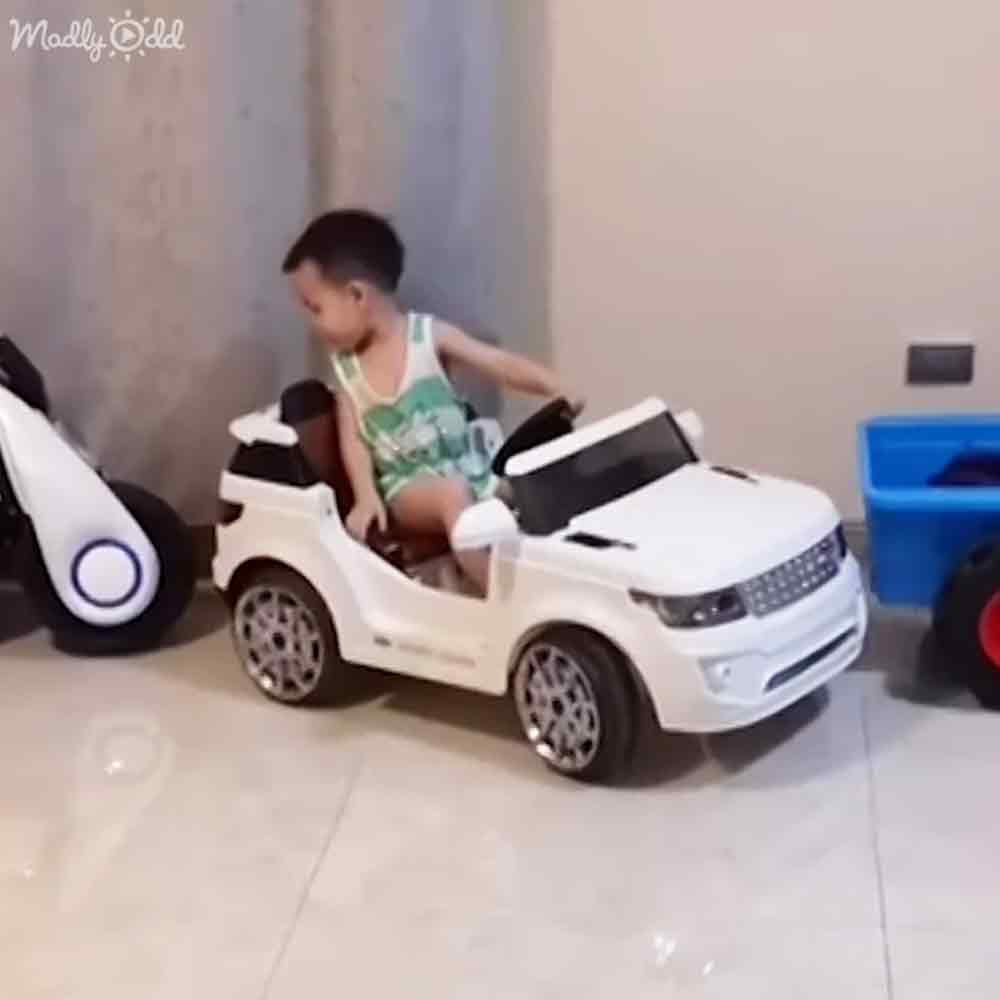 Recently, Bingo’s mastery of driving was captured by his parents. Two toy cars were kept in the house with a tiny gap. So Bingo parked his favorite toy car like a professional between the two parked vehicles.

He did not hit any parked vehicles and showed how simple parallel parking is in real life. First, he drove his car in reverse while looking back all the time. Then, when he was near enough to the car parked at the back, he quickly changed the gear and drove an inch in front. 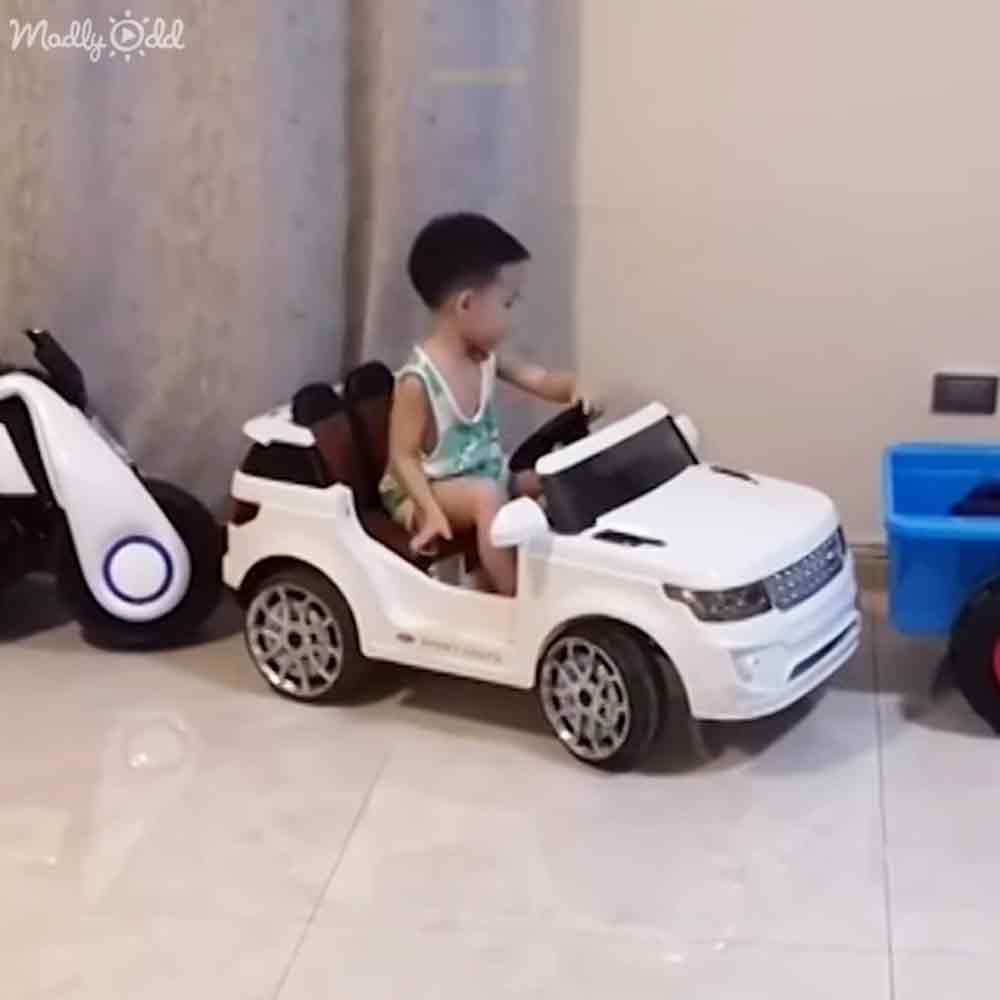 Then he changed the gear to reverse again and drove an inch backward. He repeated the steps until his car was neatly parked in between the parked vehicles. Surprisingly, he did not hit the other cars once.

Bingo’s driving skills were enough to prove that he was born to become an expert driver. However, even adults find it challenging to park their vehicles parallel to other parked cars. 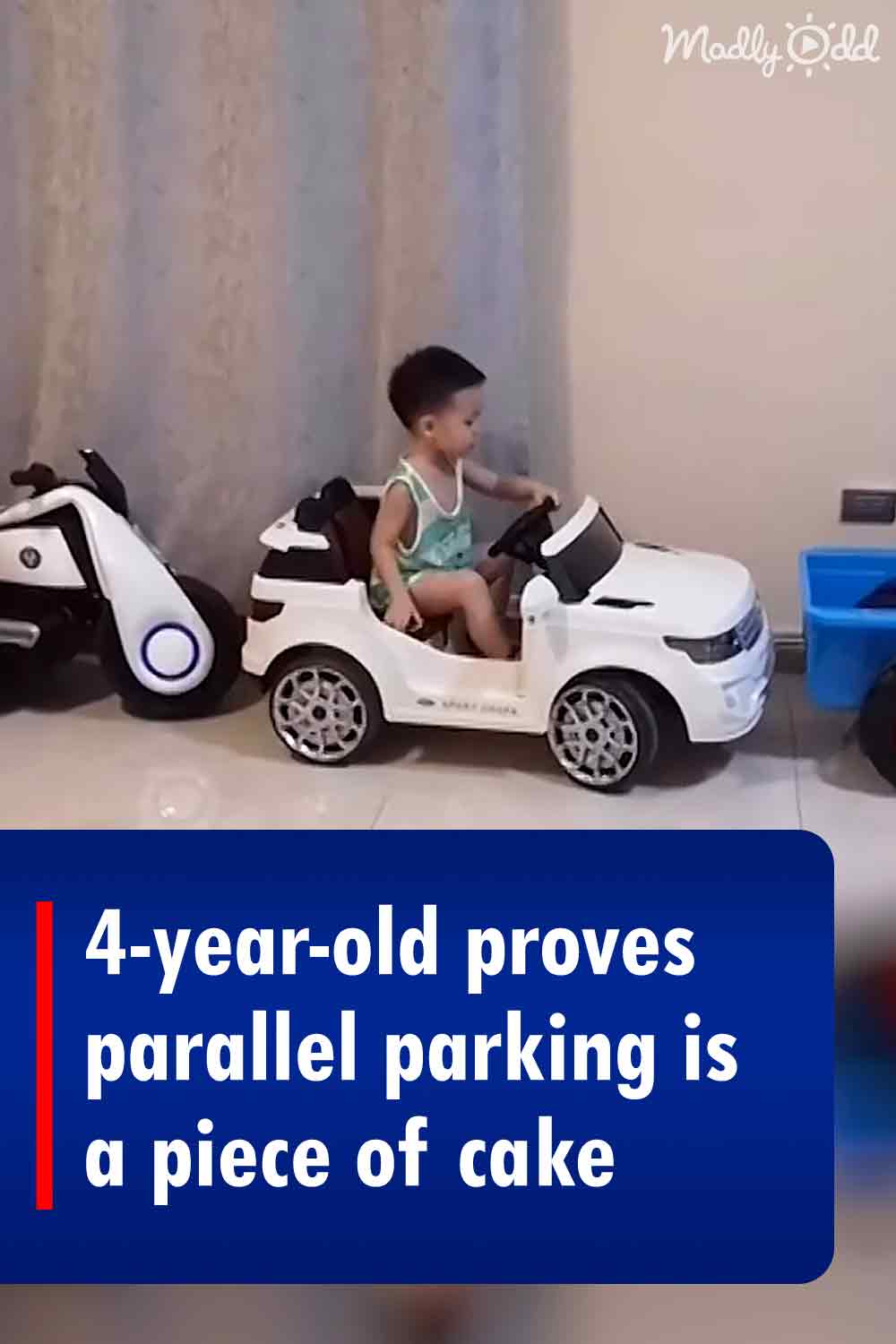