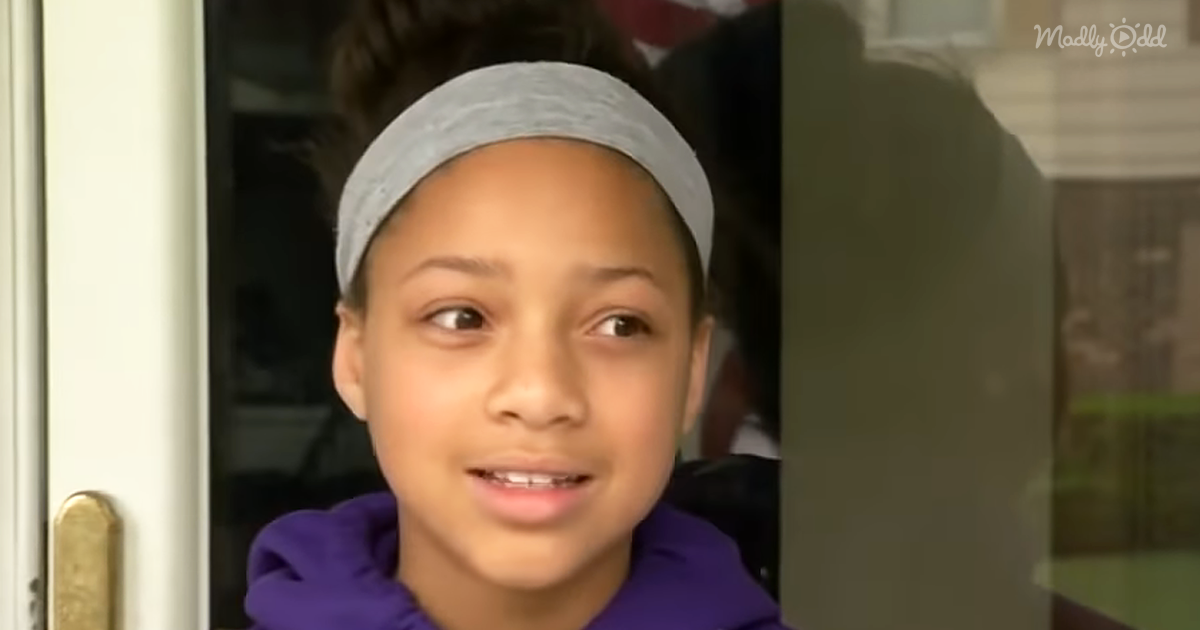 It is every parent’s worst nightmare to lose their child. The thought of them becoming a victim to child abduction can make your stomach turn. Thankfully, there are plenty of people in the world who are willing to do the right thing, no matter how old they are.

In a small Wisconsin town called Kenosha, 12-year-old Jada Miller became an unlikely hero when her four-year-old neighbor was nearly kidnapped. Miller, along with the rest of her community, got together to stop a tragedy before things got ugly.

Four-year-old Caylee was playing with other kids outside when a new neighbor grabbed her by the wrist and took her away from the group. Trinity Stout saw the entire thing happen and told Jada to get the little girl, as she went to get Caylee’s parents.

The suspect, Benjamin Spasogevich-Lee, had been seen doing yoga in front of kids in his underwear and other inappropriate things before the kidnapping attempt. Though he was released on bail, he still doesn’t think that he did anything wrong. Thankfully, Caylee is safe at home with her family. 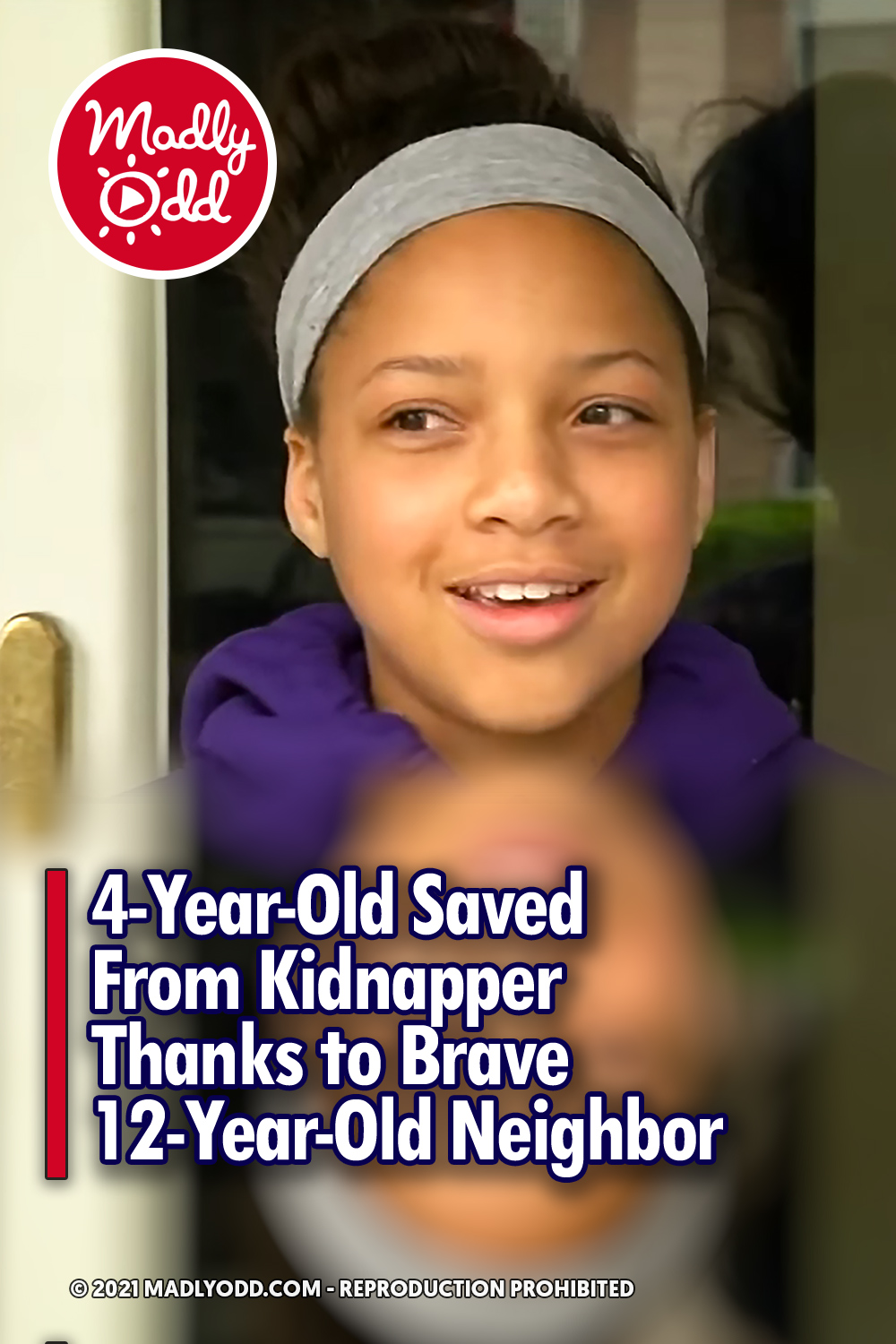