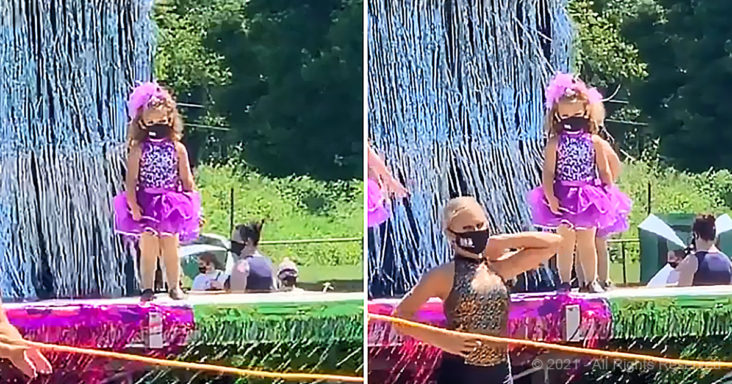 When Chalie Cosby took the stage for her dance recital, she immediately stole the show. She didn’t move for the first six minutes of the performance.

Tiffany Cosby swears that her 4-year-old, Charlie, is animated and outgoing in small groups. On this particular day, however, Charlie decided that she just wasn’t having it. Instead of performing, she stood perfectly still on stage.

She didn’t want to perform because “there were a lot of people”, and a lot of people are finding that relatable in this day and age. After the video was posted on TikTok, it earned over 4 million views.

“She’s very much her own person,” Tiffany says of her daughter. We can definitely believe it – she stood her ground and wasn’t going to let it bother her. She simply didn’t want to perform.

As the recital wound down, Charlie did eventually decide to dance. Her mother thinks that’s because she was in the back row, away from the crowds, for that portion of the routine.

Whatever the reason, this 4-year-old has achieved viral TikTok fame by doing exactly what she wanted, and that’s something we can all agree that we love. When you don’t like the choreography, just don’t do it!

Went to my niece’s outdoor dance recital and witnessed this legend. #dancrecital #legend

With permission from this icon’s mother, @cosbyt8 , here is the only movement recorded during her 6 minute performance #dancrecital #legend 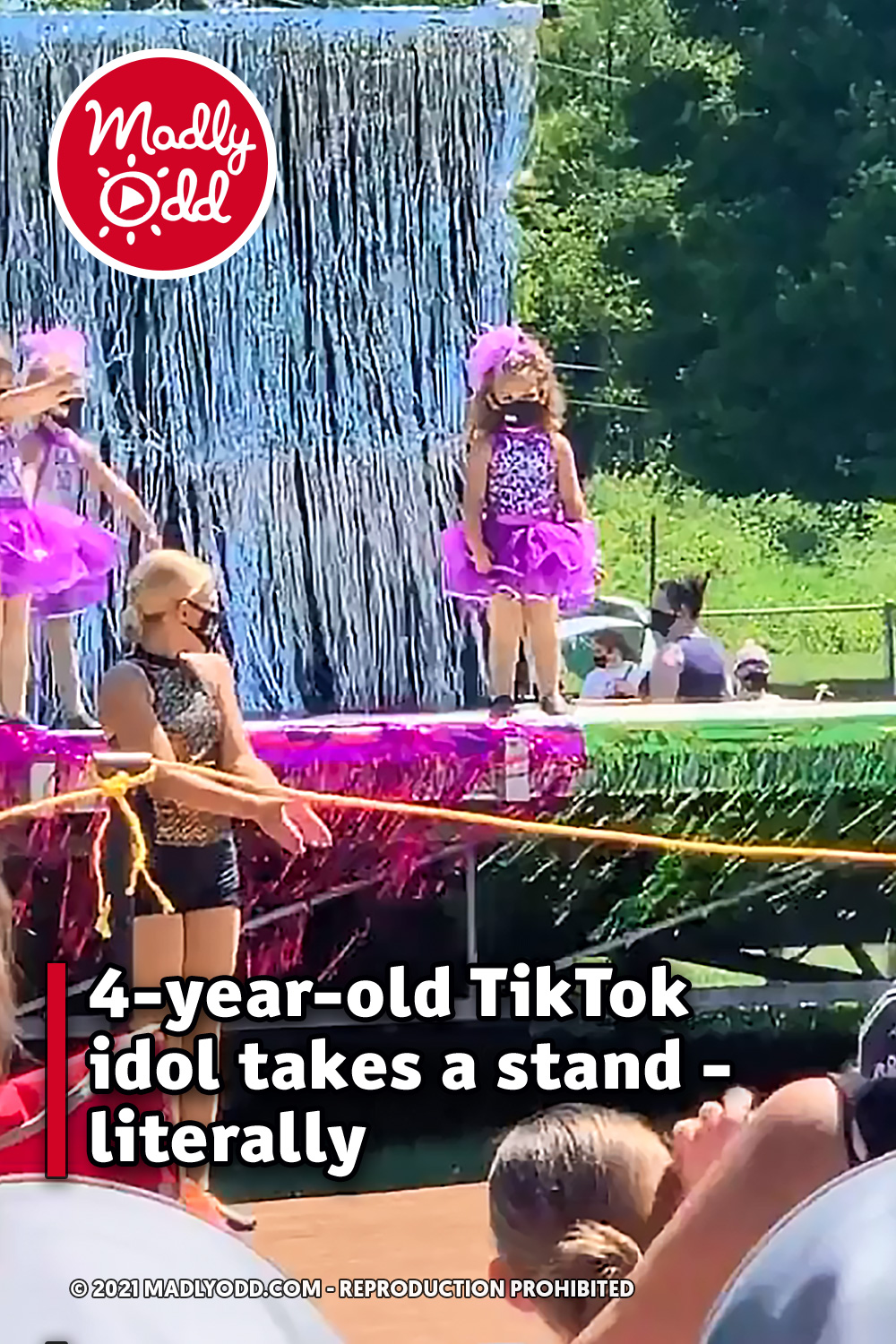