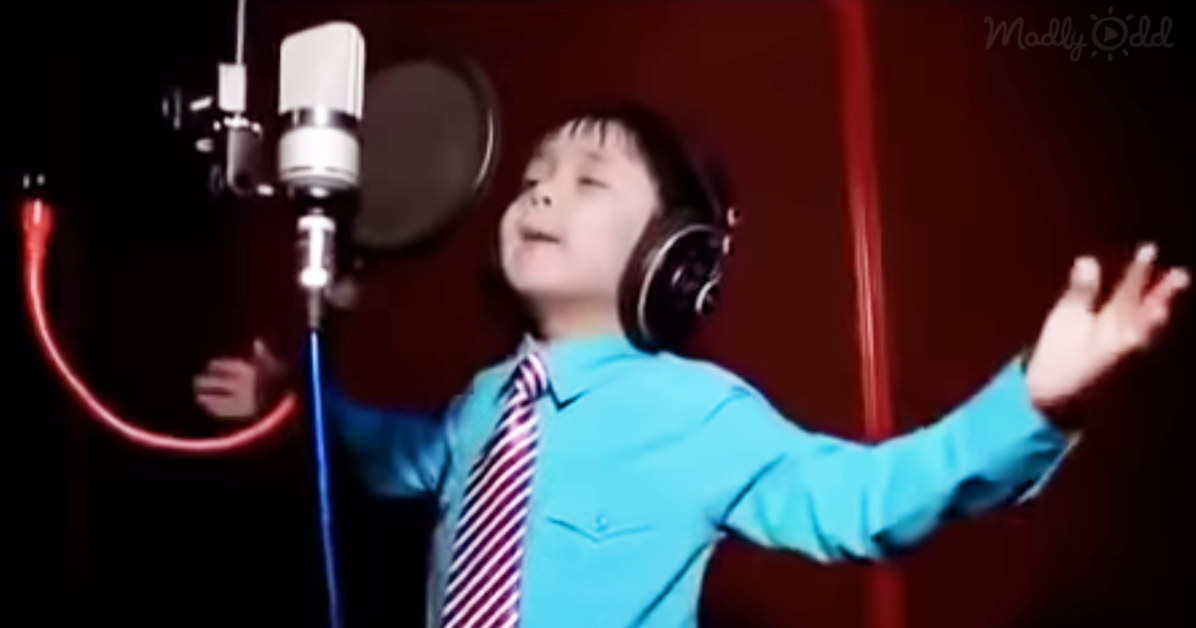 A very small boy with a big voice takes on Whitney Houston’s iconic song, “I Will Always Love You”, and absolutely nails it. Little Jurabek is just 4 years old and yet as you will see in this video clip, he can deliver the Houston classic with all the emotion and control that this challenging song demands.

As a very young child, he has that soft-sounding voice which suits this song perfectly. This wonder boy is continuing to amaze audiences around the world with his vocal ability. 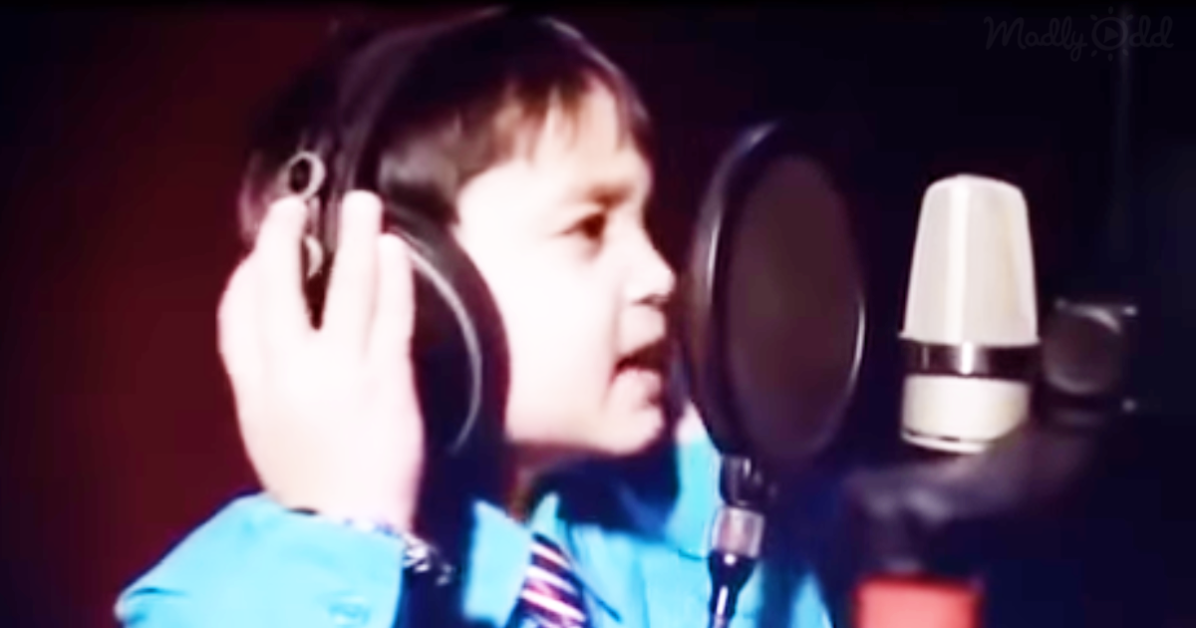 We see him on the video, a tiny little child, all dressed up in his smart shirt and tie, and watch as he pours his heart out with his sweet, perfect voice. Jurabek truly sounds like an angel. His dear little face is almost dwarfed by the ear-phones and big microphone. What we are watching is pure, undiluted talent.

The song was made famous by Whitney Houston when she sang it magnificently in the movie, “The Bodyguard”, but many people are unaware that it is, in fact, a Dolly Parton song. She wrote it about her feelings toward a long-time partner who had disappointed her, and released it as a single in June 1974. It was included on her 1974 album, “Jolene”.

Other artists have attempted to cover the song since Whitney Houston, but this rendition by Jurabek Juraev must be one of the greatest. It showcases the prodigy’s powerful vocal range and his remarkable ability to sing. It has certainly attracted a lot of attention on the internet.

His proud family is thrilled with the video, take a look yourself and decide if you agree with them.