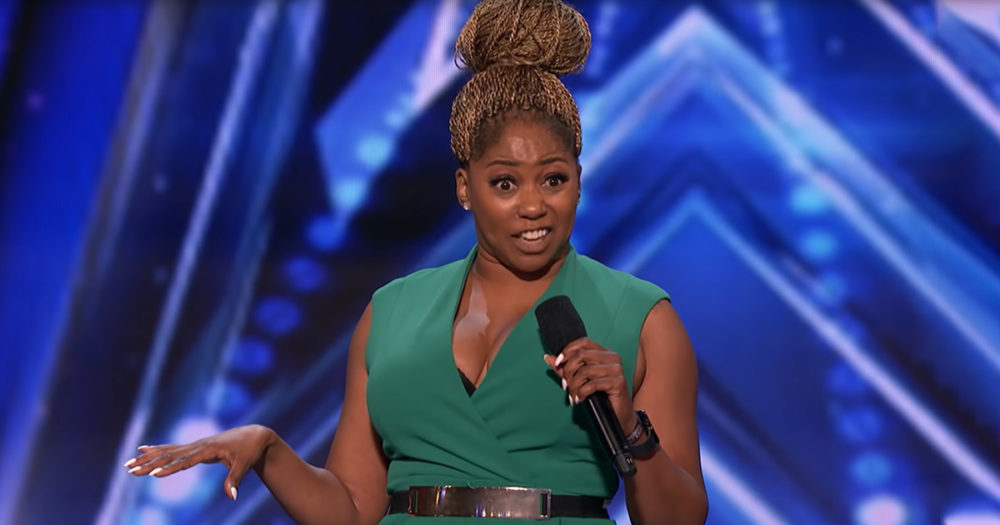 There’s something about a good stand-up comedy routine that can turn your whole day around. Being a comedian is a tough act, and not many people find themselves successfully making people laugh with their unique routines.

46-year-old Crystal Powell is a Texas native that found herself in the bright lights of Hollywood to chase after her dreams. While working her nine to five marketing job, she still hustles at night to pursue her comedy career.

The jokester took to the beloved stage of America’s Got Talent in hopes of making it big. Before her act even started, the clever woman had the judges chuckling. It wasn’t until her routine began that she pulled out the big guns.

She had witty one-liners about why it’s essential to have several different friends and even told a story about a time she was booed off the stage. All four judges laughed and enjoyed themselves, eagerly waiting to send her on through to the next round. 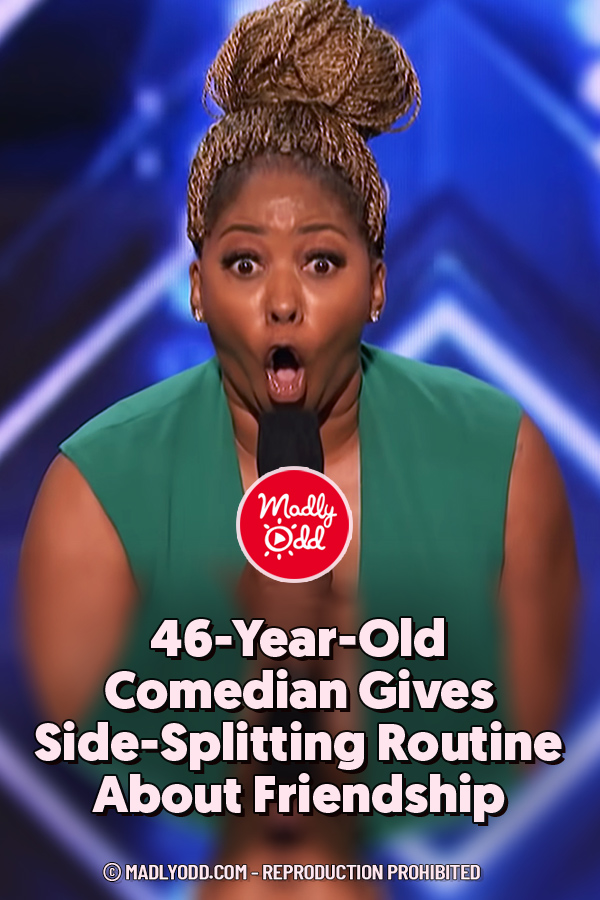