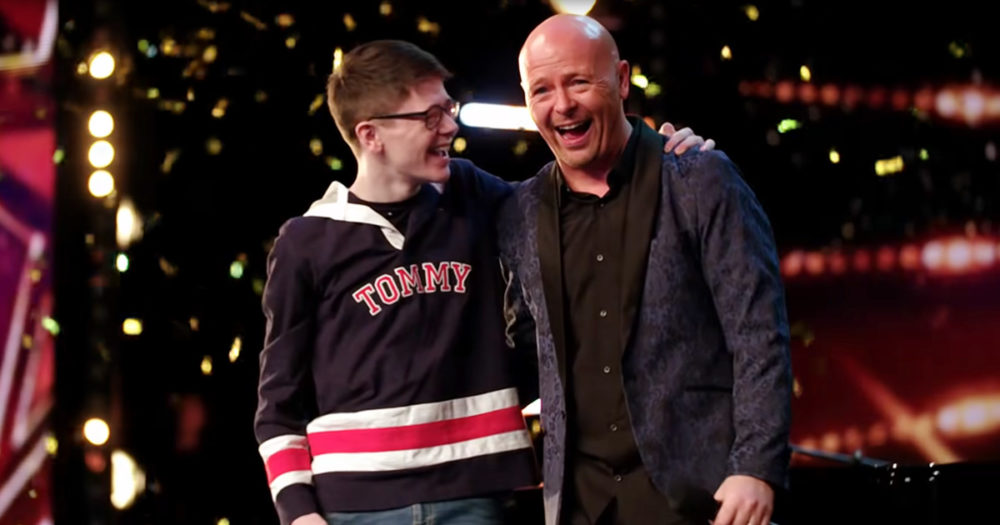 It took but one song from the heart for “The Twisted Pianist” Jon Courtenay to make the world fall in love with him, while making his dreams come true at the same time. The forty-six-year-old entertainer’s life will forever be changed thanks to BGT.

Jon Courtenay stepped forth for his soon-to-be Golden Buzzer BGT audition. Beginning his original, comical but heart-wrenching song, ‘The Twisted Pianist’ uttered under his breath “This is bonkers” and then began the performance of a lifetime.

Jon is a comedy pianist, unlike anyone you’ve ever seen. His musical talent is second-to-none, and his songwriting will leave you with a permanent smile. If it were not for the touching emotion, one would be laughing from start to end.

The judges were moved to tears, and the audience left without words. The only way to show the full scale of their appreciation was for Ant and Dec to come rushing forward, striking the Golden Buzzer and showering the talented dad in glitter. 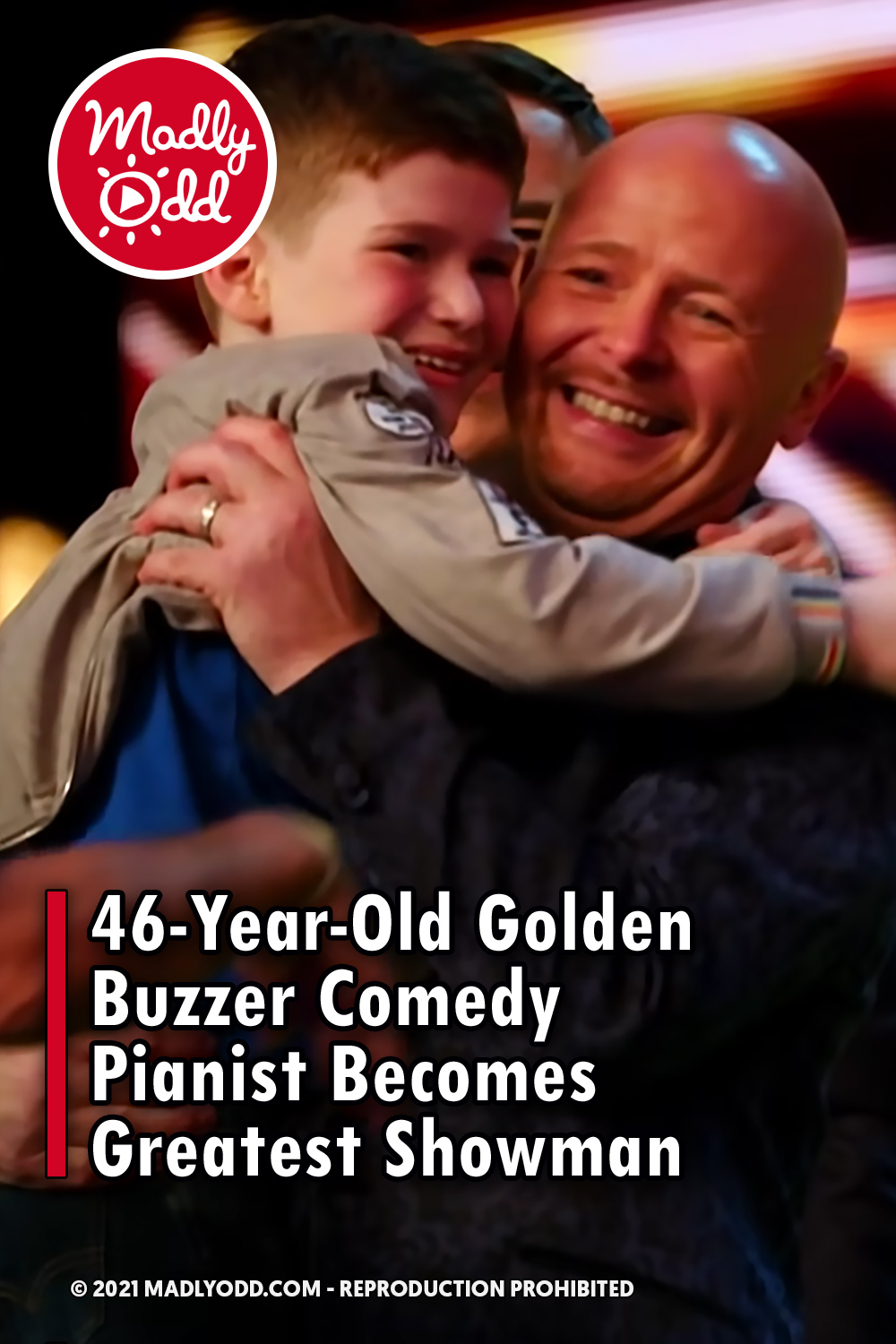