This video features one of the most amazing acapella groups in the music world today. I am sure many of you know Home Free by now.

They are originally from Minneapolis. Created by brothers Adam and Chris Rupp in the 2000s, this group had their first taste of fame when they won NBC’s fourth season of “The Sing Off”. They are a really talented bunch.

In this clip, they are singing a spectacular rendition of the beautiful Christmas carol “O Holy Night”. Prepare to be mesmerized! What a breathtaking performance. I am going to check this out on Amazon later and see if I can buy it.

Watch their jaw-dropping cover. Be sure to let us know in the comments section. We’d love to hear from you. 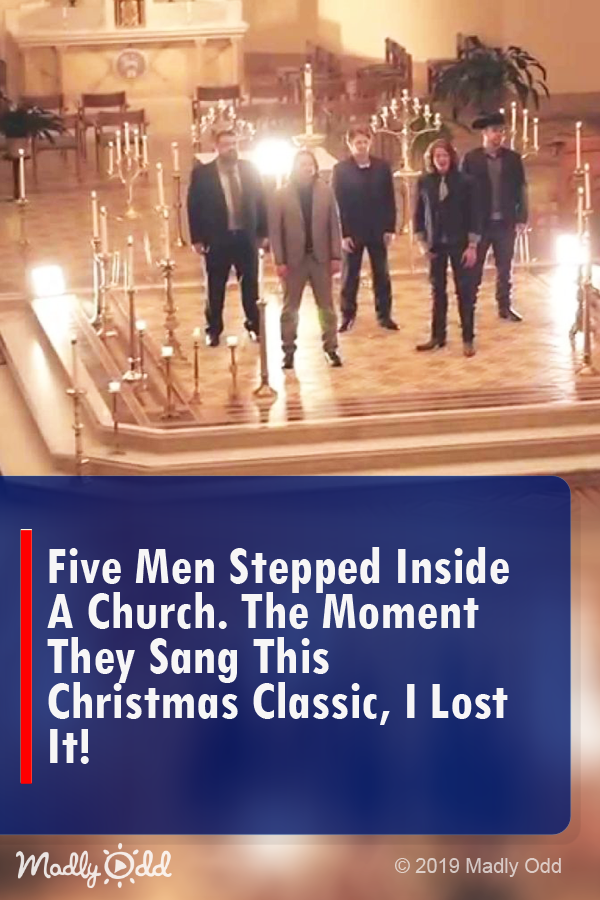