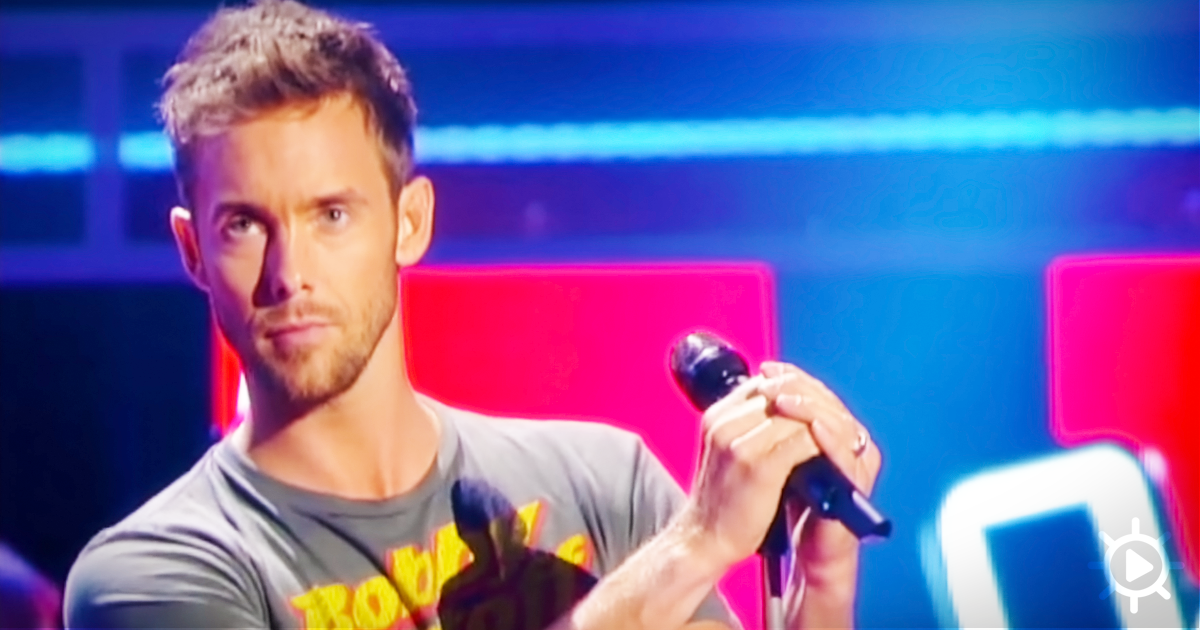 “The Voice” is a reality TV talent show that has a unique way of structuring the competition. The first step is a blind audition. The judges are sitting in chairs facing away from the stage while they listen to the contestant singing. If a judge wants to recruit the contestant to their team, they press a buzzer causing their chair to turn around in dramatic fashion.

The teams are managed by coaches, although further along in the process, the contestants compete as individuals. The ultimate winner is chosen by the judges, the live audience, and the general public. 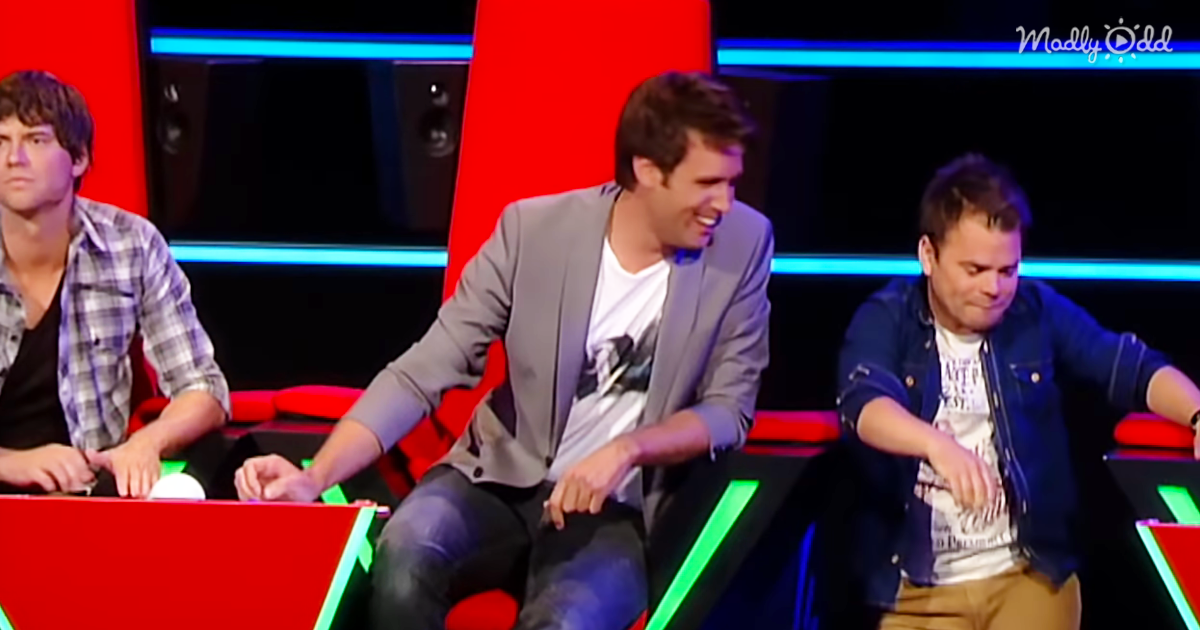 James Brown was one of the true icons of American music. His amazing career extended all the way from the 1940s to the early 2000s. Brown’s influence on soul and rhythm-and-blues cannot be overstated, and while he was at it, he also pioneered the funk sound. Brown managed to simultaneously be a singer, songwriter, dancer, bandleader, and record producer. There can be no doubt he earned the title “Godfather of Soul.”

For his blind audition on the Dutch edition of “The Voice,” Charly Luske chose a number by James Brown. The buzzers were going off early. Charley Luske chose James Brown’s 1966 classic “It’s a Man’s Man’s Man’s World” for his blind audition. All of about five words into the song, Luske had done such a great job channeling the late Godfather of Soul that all the judges hit their buzzers. Everyone wanted this amazing singer on their team. 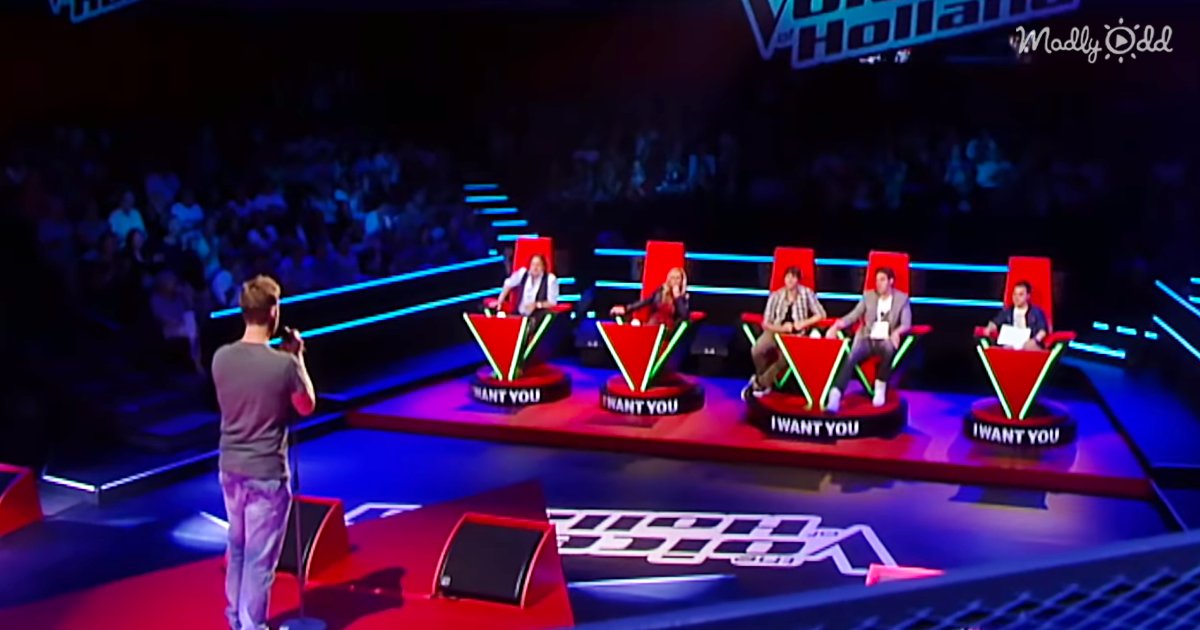 Within seconds, the judges and the live audience were giving Luske a standing ovation. His family was backstage, watching on a monitor. They knew he was off to a good start, but couldn’t believe it when the judges’ chairs whirled around so quickly. 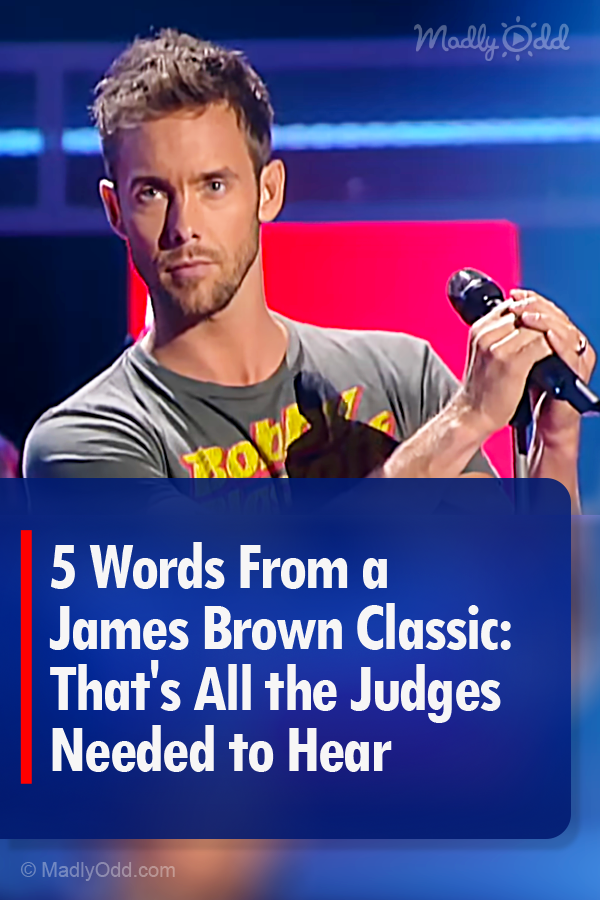