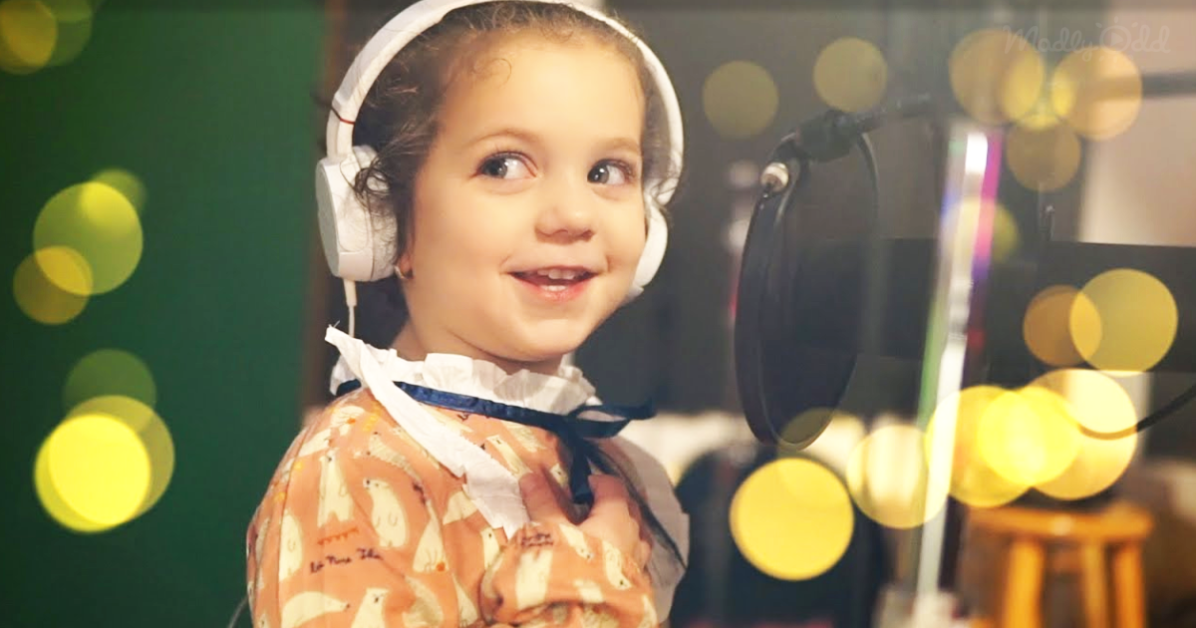 5-Year-Old Sophie Sings ‘Fly Me To The Moon’

The parents of this talented little girl probably didn’t think much when they introduced her to a few classics. Little did they know, she would soon go on to record a viral classic cover!

Sophie Fatu wasn’t going to sing a regular children’s song when she stepped in front of that microphone. She chose the beloved Frank Sinatra tune “Fly Me to the Moon.” Going by the comments on her video, it’s safe to say that the world has just found its newest superstar! 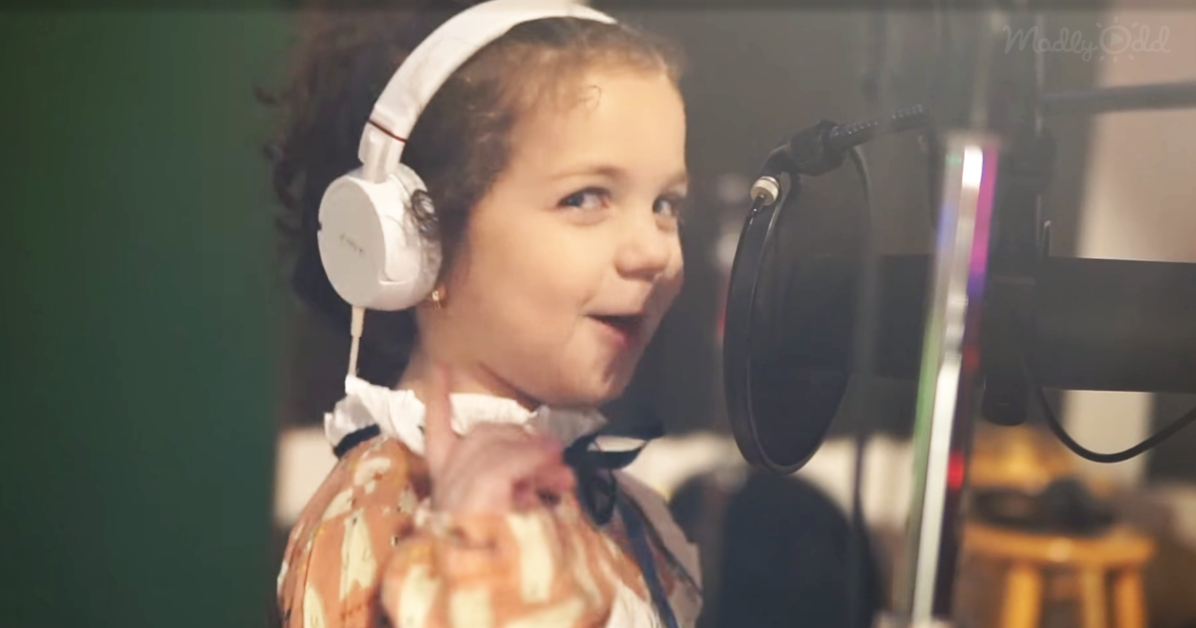 Sometimes it’s nice to see a kid who marches to a different drummer, just like five-year-old Sophie Fatu. She’s a big fan of Frank Sinatra and her rendition of “Fly Me to the Moon” is not to be missed.

“Fly Me to the Moon,” originally known as “In Other Words,” was written in 1954 by Bart Howard. His career in music had been a struggle up to that point — he quipped, “It took me 20 years to find out how to write a song in 20 minutes.” Kaye Ballard made the first recording that same year. Since then, it’s become a jazz standard, performed by numerous artists.

Appropriately enough, “Fly Me to the Moon” has the distinction of being the first music played on the actual moon (on a tape recorder carried by astronaut Buzz Aldrin). That was the version made by Frank Sinatra and Count Basie in 1964 for their album “It Might As Well Be Swing.”

It’s clear that Mr. Sinatra has been a source of inspiration for Sophie, already an accomplished crooner despite her young age. If her dancing and smiles are anything to go by, she really had a blast making this recording. It isn’t her only video, either. You might also recognize little Sophie from America’s Got Talent.

To see (and hear) Sophie’s wonderfully crooned “Fly Me to the Moon,” check out the video posted below. It’s remarkable how someone so young can bring back that mid-century magic!

How did you like Sophie’s interpretation of this classic tune? Let’s hear your review in the comments section below and be sure to like and share this angel.