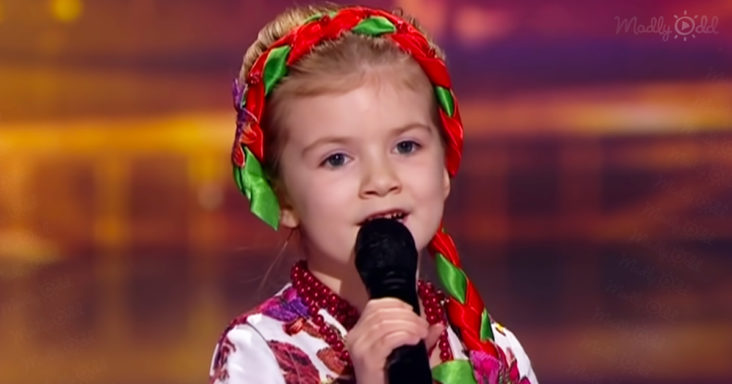 A little girl from Ukraine wowed the judges with a beautiful performance on Got Talent Ukraine. The Got Talent stage has consistently brought some of the best talents from around the world into the spotlight.

We get many glimpses of audience members and judges on the verge of tears at the angelic voice of this girl singing this traditional Ukrainian song. 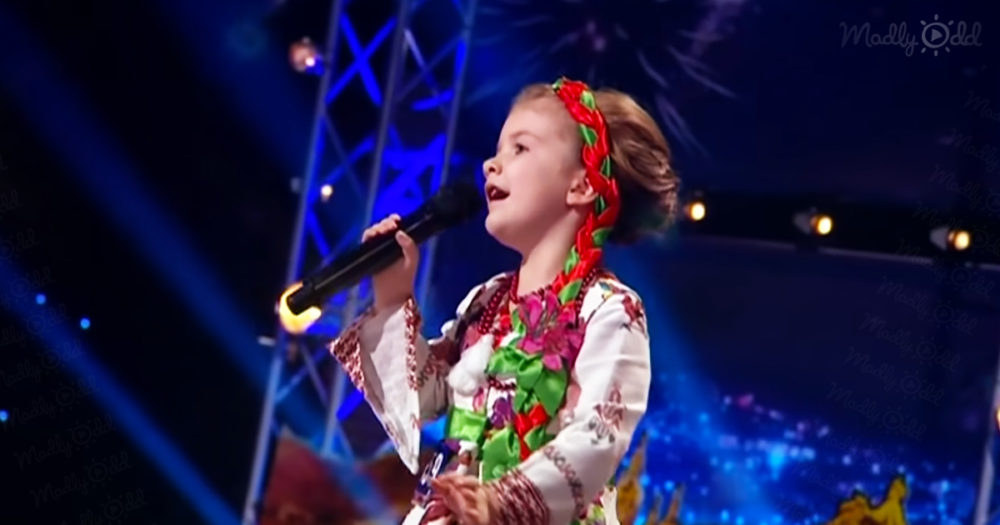 The kids that have graced the Got Talent stages around the world have left judges in awe at the level of skill that they have reached at such a young age.

Even this little girl, at just five years old, seems to have mastered the craft of singing, and is already primed to go professional.

Her confidence is also something to marvel at, standing with a confident little smile on her face in the middle of the gigantic stage, under the gaze of hundreds of people in the live audience.

With millions of fans worldwide, the Got Talent universe is giving kids the best start to their careers that anyone could ask for. 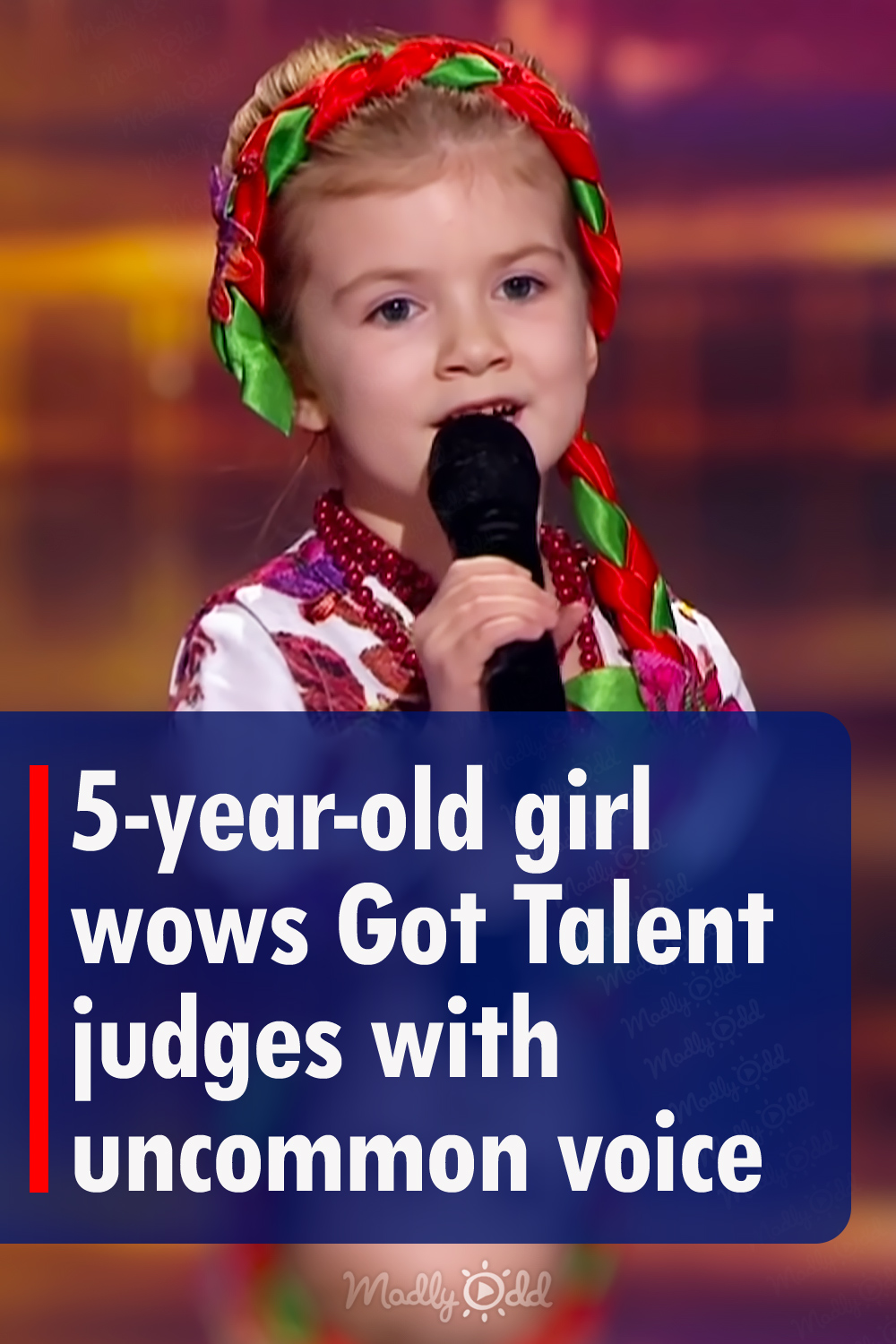