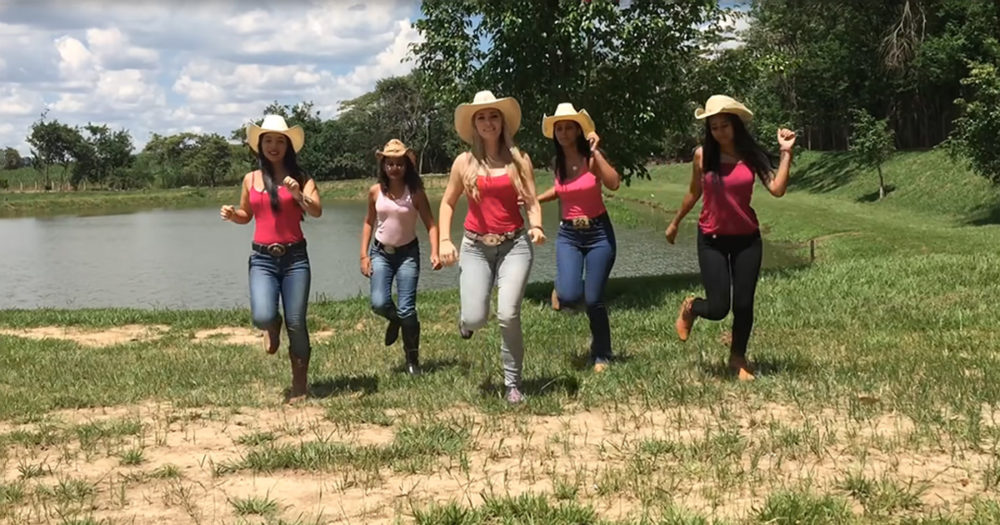 If you are a country music fan, you have heard Alan Jackson’s ‘Chattahoochee.’ You have probably even done a line dance to it once or twice! These five cowgirls got together and choreographed dance of their own. They coordinated their outfits too: pink tank tops, boots, cowboy hats, and some large belt buckles! Just what is the Chattahoochee, though?

In this video, the young women start out around a tree with a body of water in the background. They all dance together, but each girl shows off her dance moves individually. I would guess that these women are probably friends and had a grand time making this video, as it looked fun to watch!

According to Jackson, the song itself is simple and is about coming of age in a small town. That makes the song relatable for many country music fans, which is why this song is still inspiring groups of friends to get together and make a video.