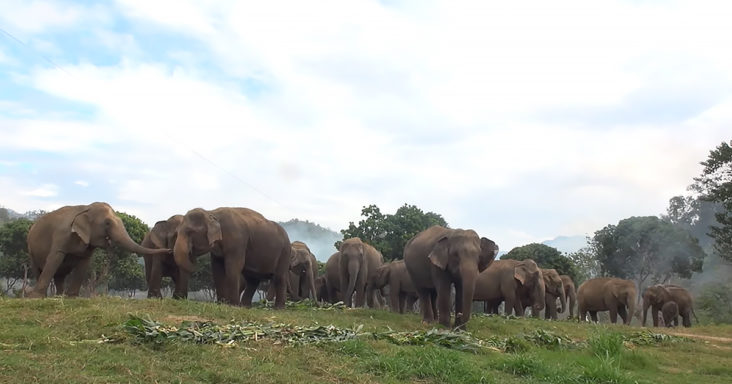 Saengduean Lek Chailert, a wildlife activist from Thailand, was also the founder of “Save Elephant Foundation.” He had worked very hard to release the elephants from the Chokchai Elephant Camp. 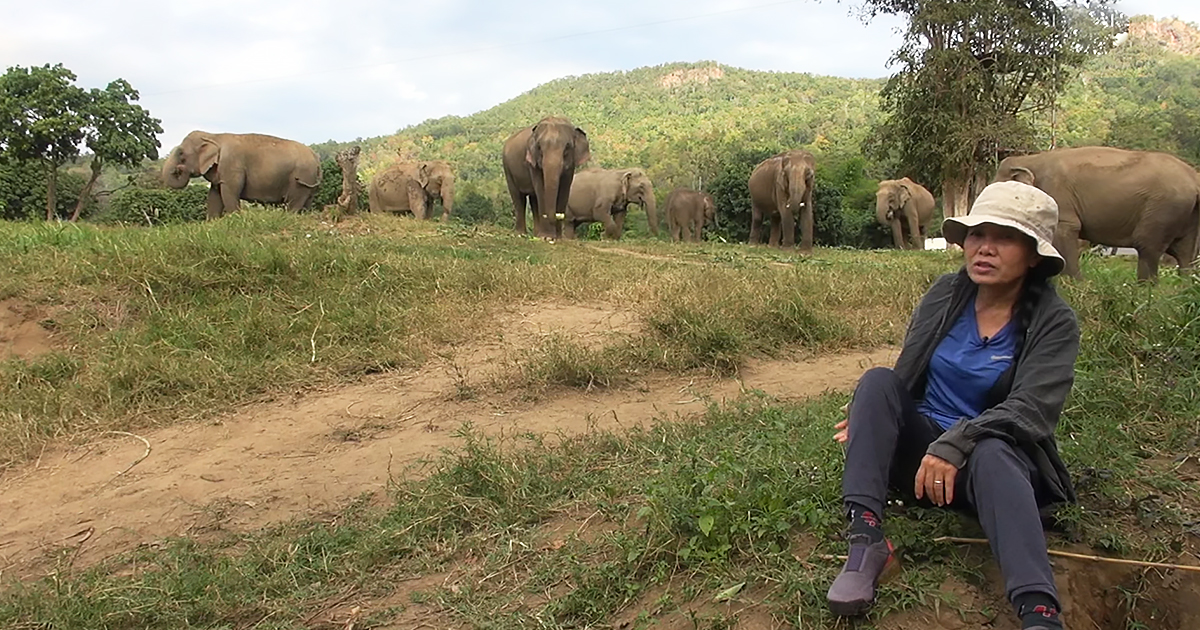 This camp had around 80 elephants used for elephant shows and riding. In addition, several tourists used to come to the elephant camp every day to be entertained by the elephants.

However, the elephants did not have any work due to unfortunate circumstances. The tourists had stopped coming to the camp. The lack of income gradually led to food shortages and neglect of these innocent animals. 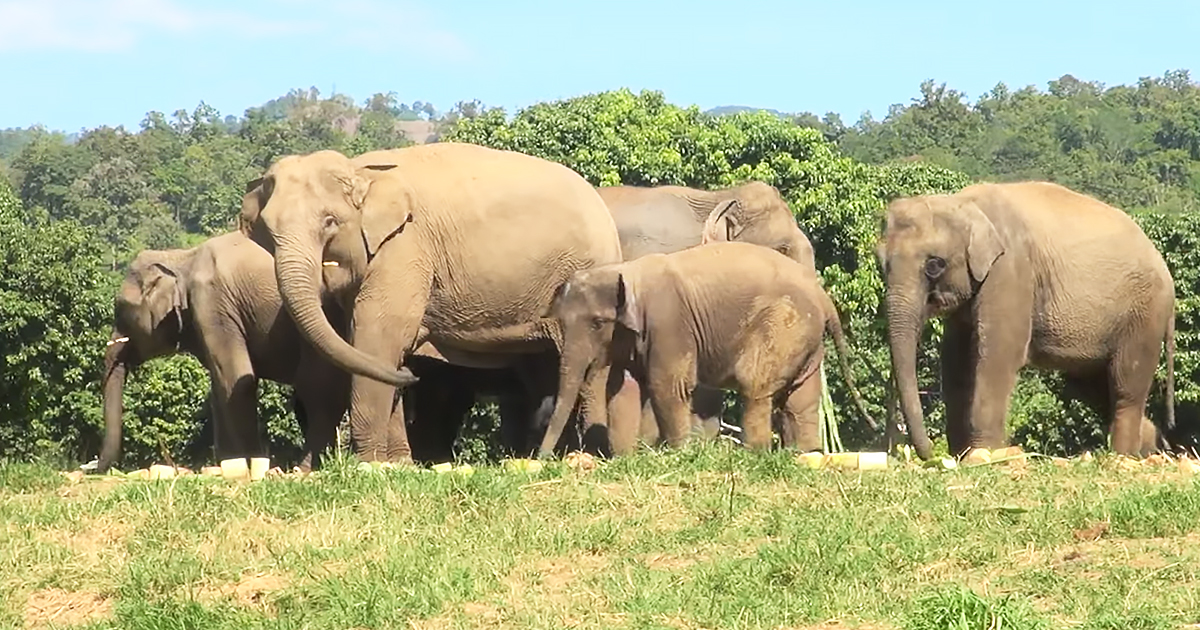 Some elephants even got sold as their owners could not keep them, and some needed revenue to protect their business. As the elephants were no longer entertaining people, the animals were chained continuously. Due to this reason, Chailert could save only 54 elephants in the camp. 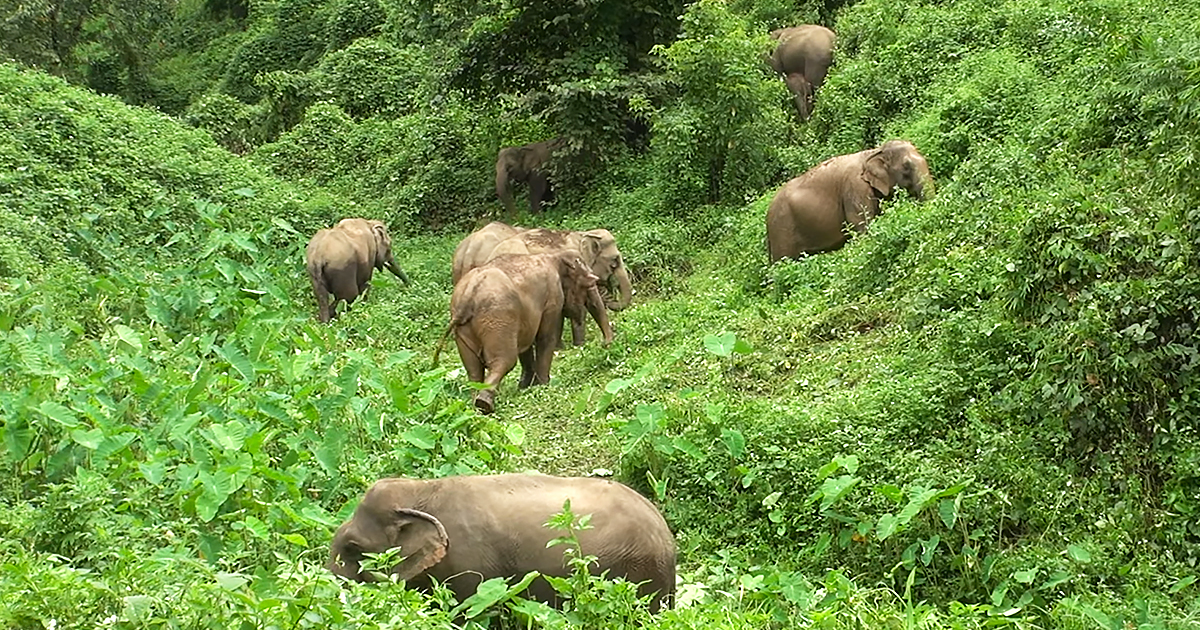 The first thing Chailert did when she came to the Chokchai Elephant Camp was reuniting the babies with their mothers. The 54 majestic and beautiful elephants now got released from bondage.

It was indeed an outstanding achievement. However, there were still many challenges that these innocent animals had to face. For example, these elephants were chained throughout their life. So, rehabilitating these animals in the wild would take time. However, it was a positive step towards a promising future for these animals.