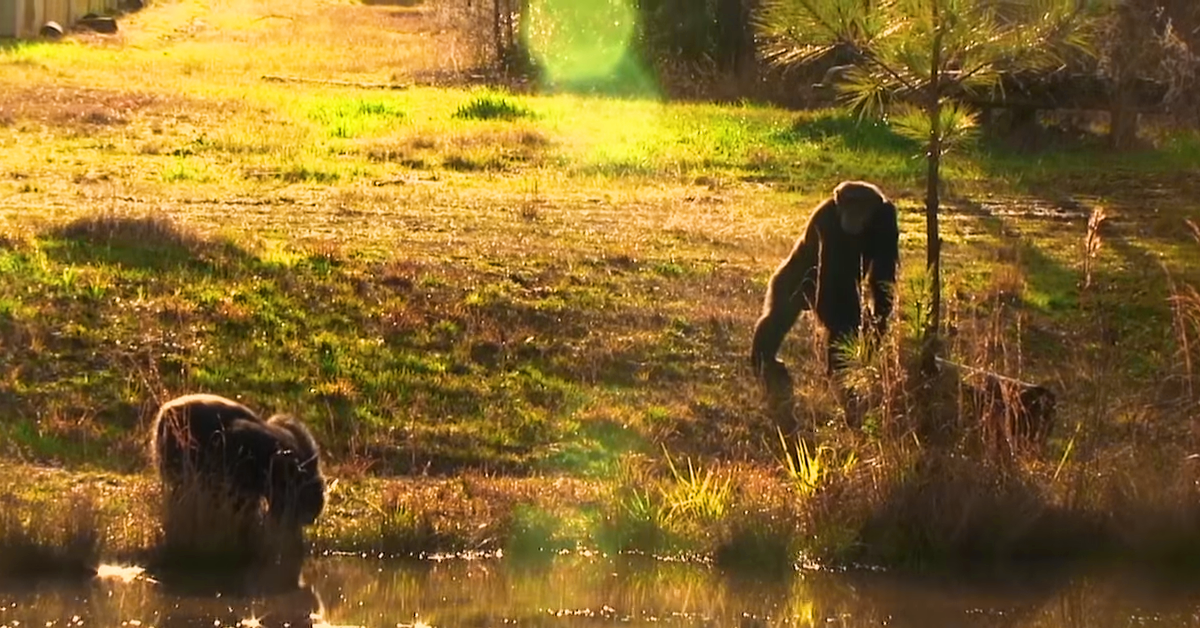 Most of us have not heard of a facility in the “Eddie D. Jones Nature Park” in Keithville, Louisiana, called the “National Chimpanzee Sanctuary”. The work that this place is doing will have you in tears as the number of chimps incarcerated in the US becomes more in the public eye and awareness.

Chimp Haven, as it is affectionately known, is the home of over 100 government-owned-chimps that have been retired and re-settled into nature so they can spend the rest of their lives how Mother Nature intended them to. The sanctuary is a 200-acre property has become a new home for these animals that have spent most of their lives pent up in laboratories all over the US.

In the 1980’s, the US Government, and some private laboratories started a Chimpanzee breeding program.  There were approximately 1000 chimpanzees held across the states in different research facilities, so the cost to house these animals became a huge problem.

Then in 1999, Chimp Haven set about building a facility that could house the hundreds of Chimps spread across the country. A godsend finally came when the “Caddo Parish Commission” donated the 200-wooded-acres that are now the National Chimpanzee Sanctuary”. It seemed that things were looking up for the chimp population across America.

The year 2000 saw the Congress pass the “Chimp Act” or the Chimpanzee Health Improvement, Maintenance and Protection Act. This act stated that the government would finance 75% of the construction of the sanctuary, the rest would have to be funded publicly. This successful story saw the first chimps arrive at the newly built facility in 2005.

The video below is the story of one of these caged chimps being released and seeing natural daylight for the first time. Flo, the 54-year-old government-owned chimpanzee has spent the majority of her life in the laboratory environment. She, like many other chimps in the same position, have had to endure the pain and trauma of many experiments studies over the years.

Fortunately “The National Institute of Health” has recently announced that it is going to retire the remainder of the government-owned-chimpanzees to the sanctuary, and cut chimp research grants significantly. This means that there is a future for all of the chimps that are still in the care of the government. Watch the remarkable re-entry into the real world for these very special retirees. 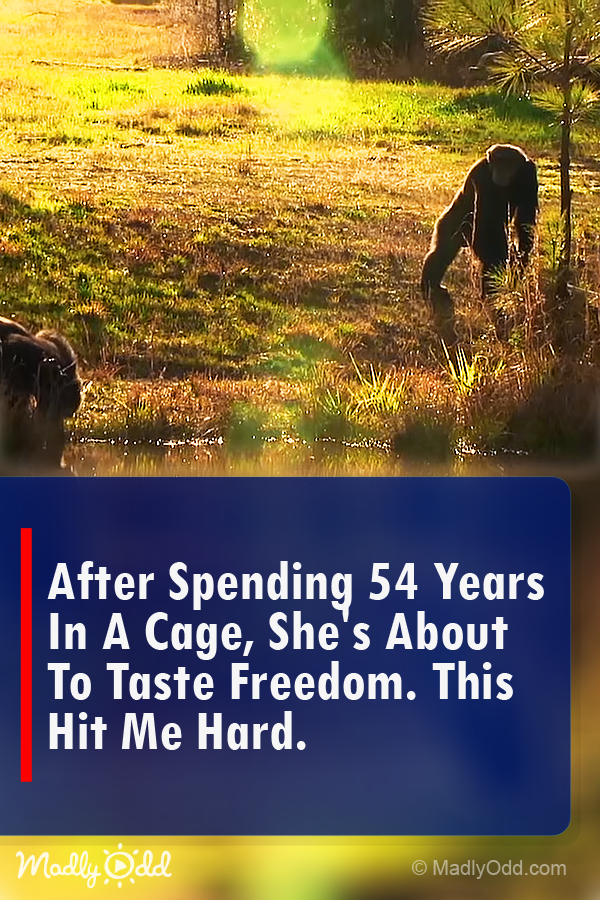