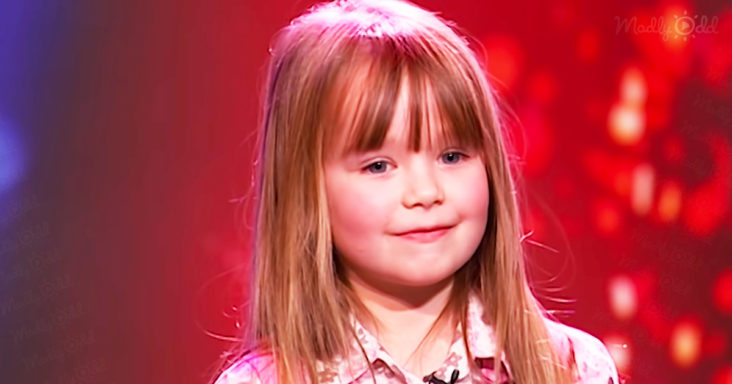 Connie Talbot walked onto the stage of Britain’s Got Talent with a mic that looked massive in her tiny hands. She was 6 years old and had deep blue eyes.

She introduces herself and mentions that she has been singing since she was 2 years old. When Piers Morgan asks her what she thinks about performing for the queen, she says she doesn’t know.

Her performance begins, and surprisingly she has no backing track. It’s only her voice that can be heard. The song she chose was ‘Somewhere over the Rainbow.’ 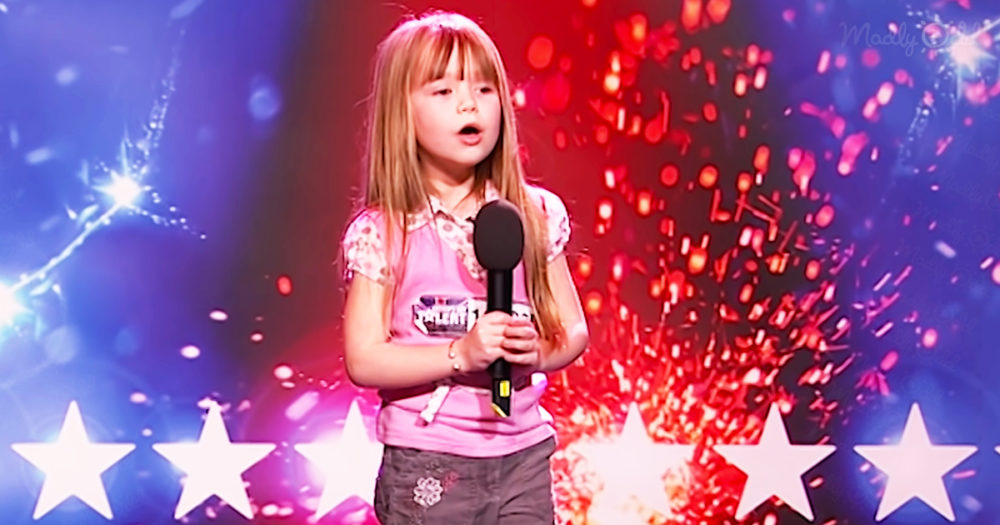 Amanda Holden can’t hold back her excitement and tears as she listens to the young girl sing. It was the perfect song to match her angelic voice. As soon as she started singing, the audience was in awe of her.

The crowd gives her loud applause, and the judges have big smiles on their faces. Amanda does her best to wipe the tears streaming down her face.

Piers Morgan gives Connie his compliments and knows that Amanda definitely likes her. Simon Cowell is the only one left to share his thoughts, and he is notoriously difficult to impress.

Simon says that he wants to talk to Connie like an adult because it is important. After a short pause, he says she was fantastic. All of the judges voted for her to move on in the competition.