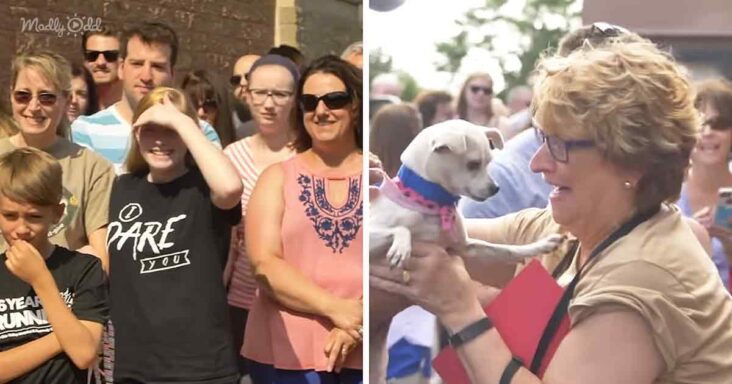 Tracy and Scotty Whyatt gathered sixty strangers in a parking lot and handed them the dogs of their dreams. Tracy, the founder of Tracy’s Dogs, has rescued over 3700 dogs in five years. 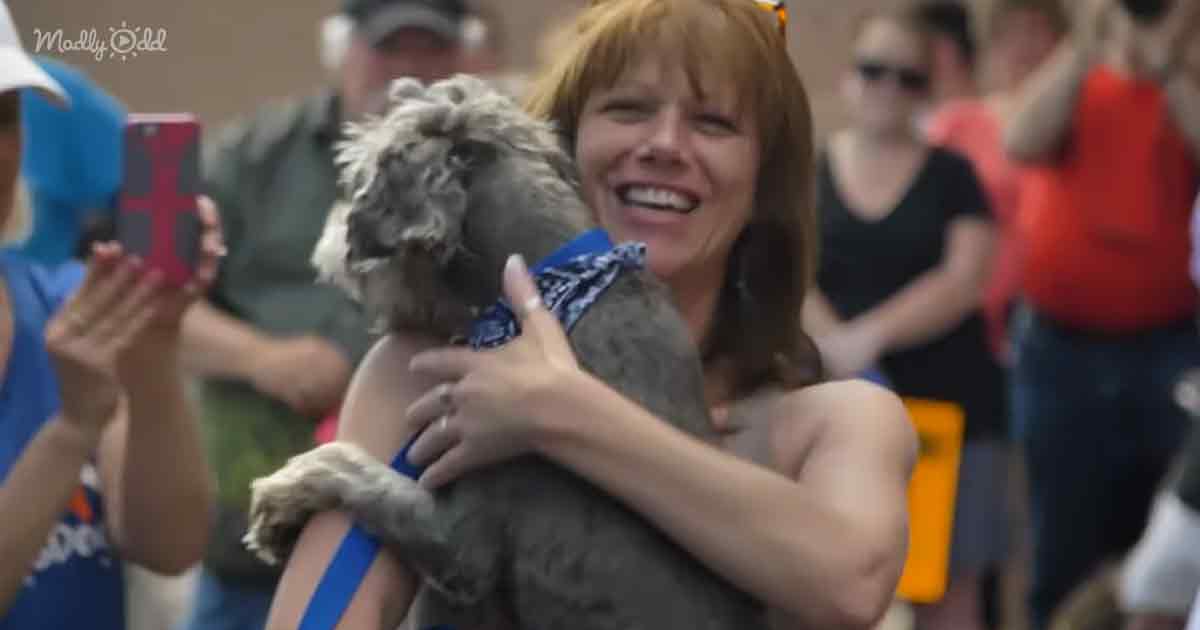 They had partnered with PetSmart to have a place where people can meet and receive their newest and cutest family member. Scott drives up with a trailer full of pups.

It started when Tracy had a six-week work furlough several years ago, and she decided to start saving dogs from a shelter. People responded to her videos and wanted to adopt the dogs she rescued. 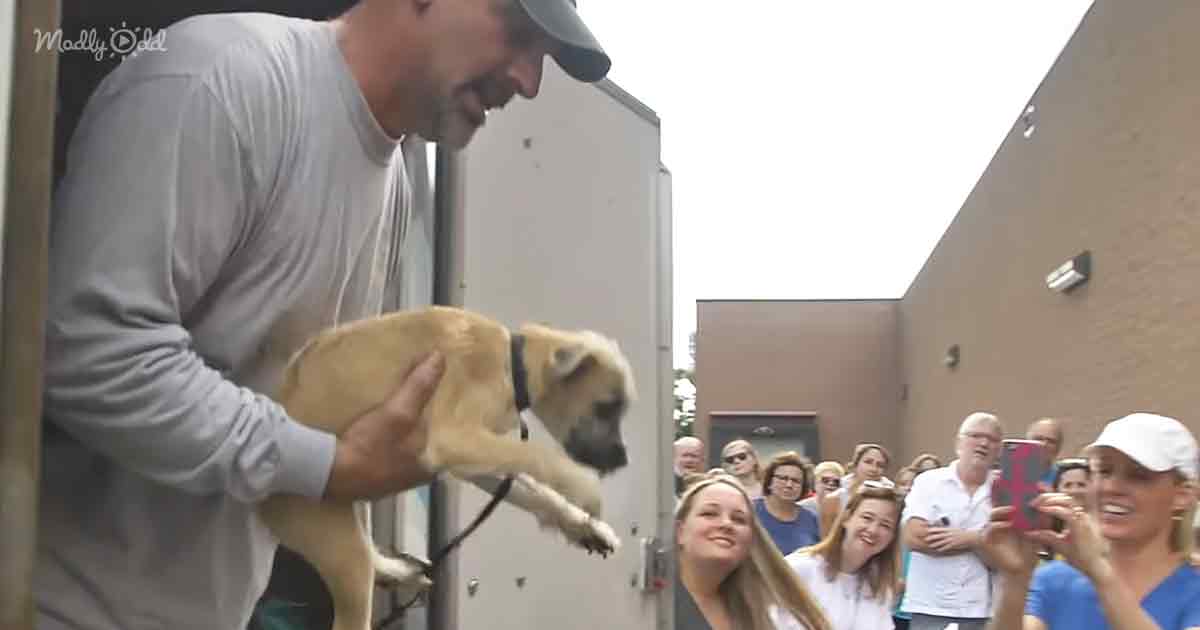 Scott and Tracy drive to kill shelters all over Texas to save dogs and give them a second chance. Without them, many dogs would never be adopted and put down.

Tracy did not intend to start a non-profit rescue organization, but her actions and her goals led to it. In the parking lot, the sixty people are more than excited to meet their furry friends. 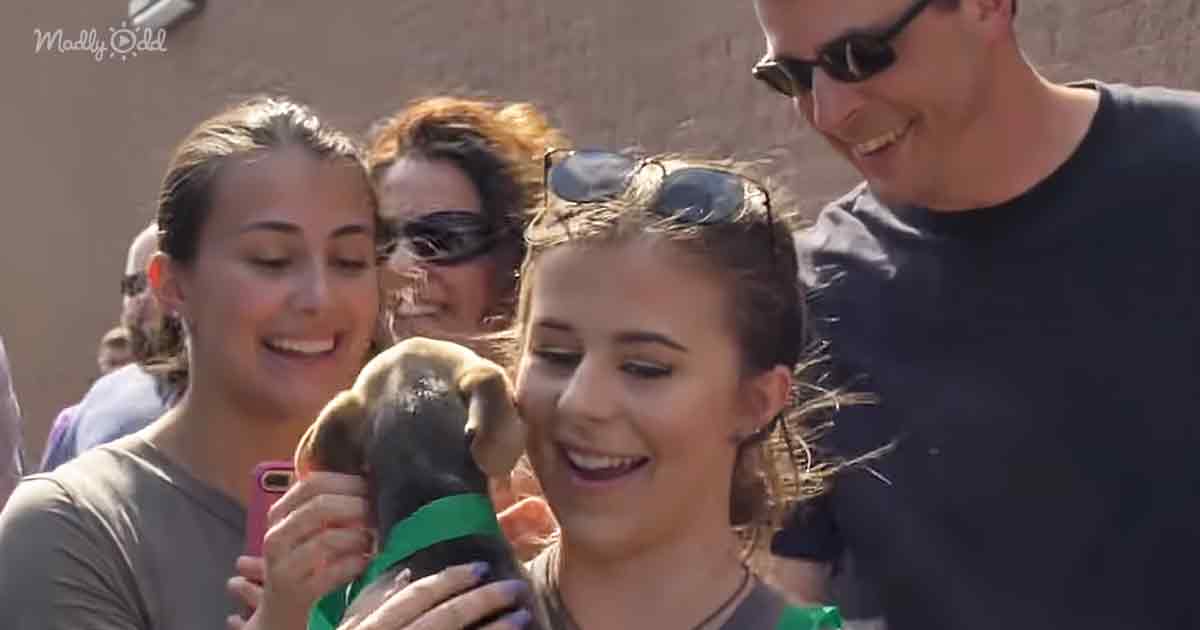 It is great when Tracy’s Dogs can have 60 pets adopted because it frees up more space at their facilities. 60 more can come in, and that means 60 other dogs can go into the other shelters.

People have been overjoyed with the dogs they have found through Tracy’s Dogs. Scott says it’s one of the best feelings in the world. He may have a poker face but feels butterflies the entire time.