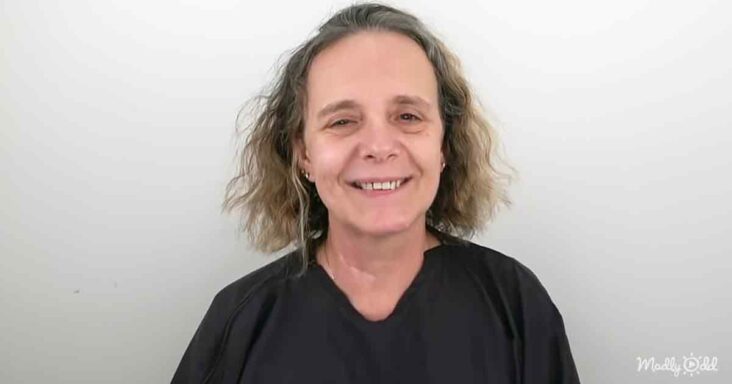 This Make Over Guy video begins with a flash-forward to the client’s sister’s reaction. She’s clearly in awe, which puts us on the edge of our seats for the reveal. 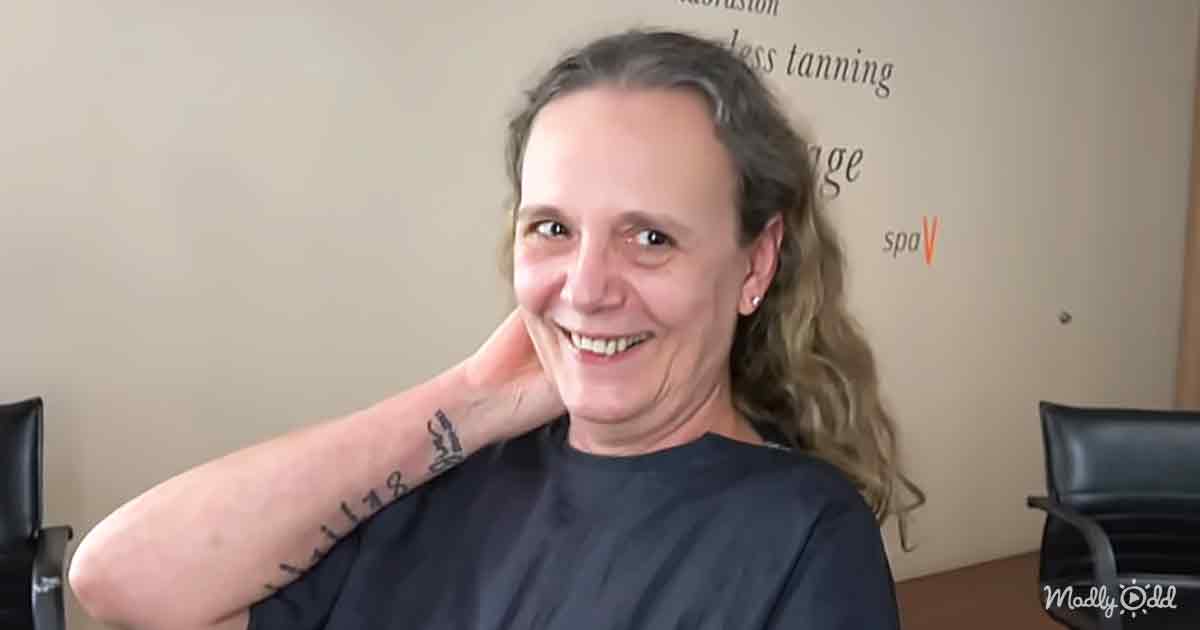 She is a 60-year-old retired registered nurse who hasn’t done much for herself. She explains that she saw hundreds of makeover videos and just decided to go for it for herself.

The former nurse has a great sense of humor about her looks as she jokes back and forth with Christopher. “I tried to look as bad as possible,” she chuckles. Christopher tells her she’d be a good model for an immigrant from the turn of the century. He softens the joke by saying he would look like that, too, if not for his own hair and makeup. 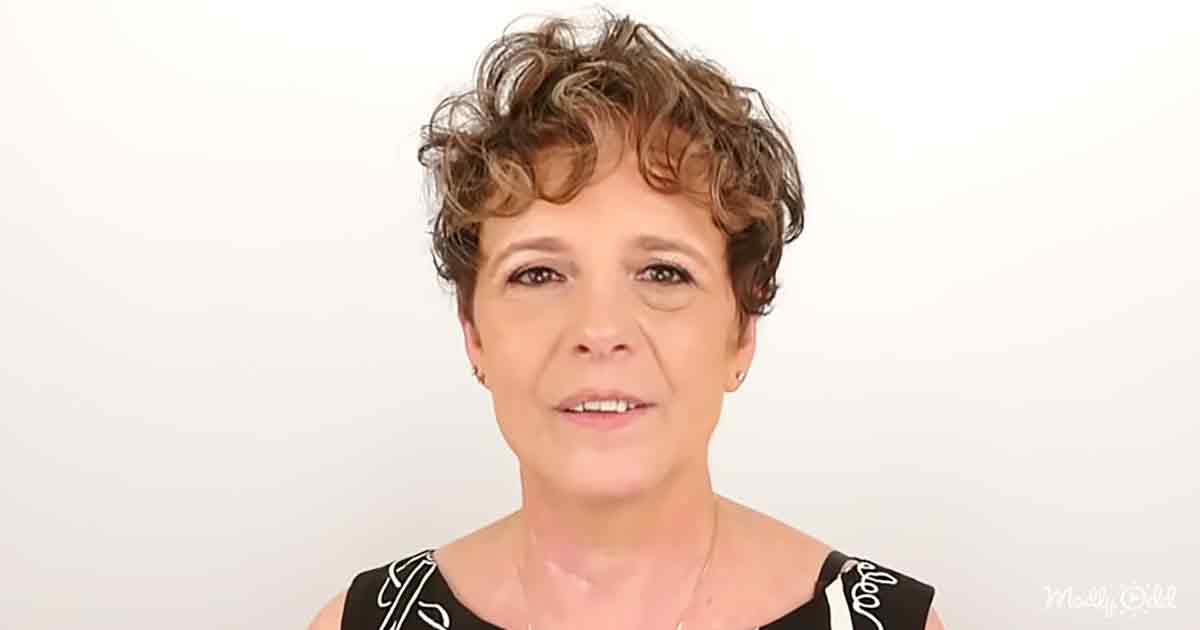 Christopher gives us a lesson in matching hair color to natural color as he places different swatches against the woman’s head. He explains that they need to stay in the cool color family and away from red tones in order to compliment her skin and change from the original salt and pepper.

The ideal candidate, this woman, is down for anything. She tells Christopher she’s ready for short hair, and he is excited. She even says she’ll do a pixie but doesn’t think she has the hair for it. Christopher thinks for a second, and in a foreshadowing comment, he says, “Well, let’s see, let’s see.” 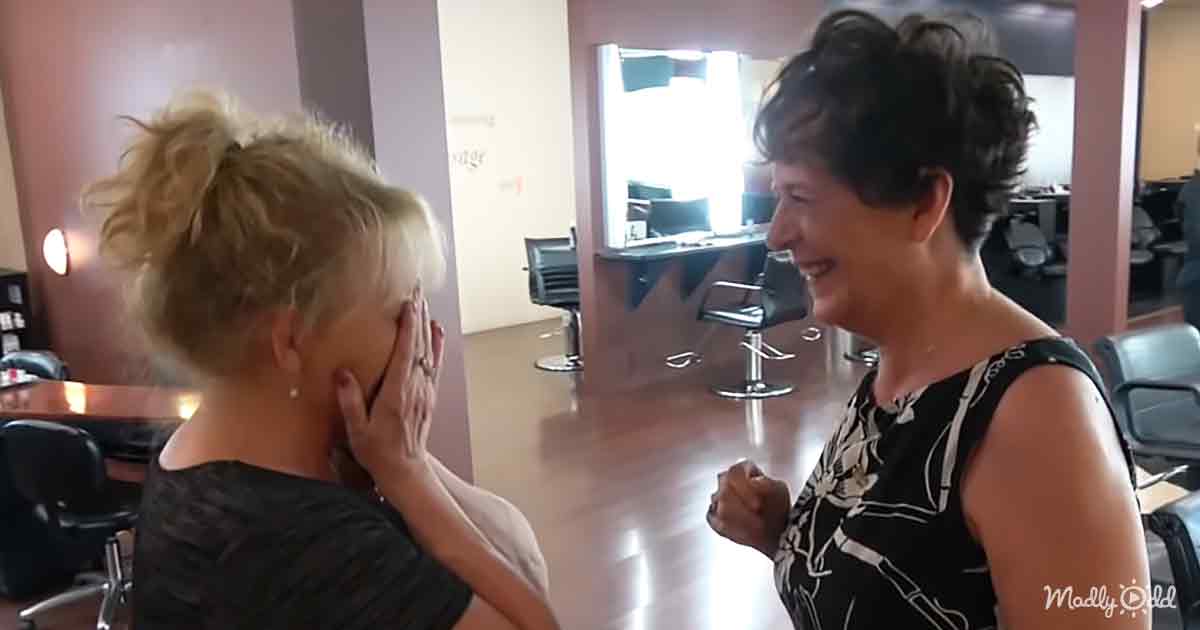 When the woman pops up in the next scene, she’s almost unrecognizable compared to her former self. She has a stylish darker short hairstyle that’s curled at the top. Her makeup is flawless and vibrant, and her eyes pop.

What was the best part? “Just letting Christopher to his magic.” The woman says she feels like she’s thirty-five again. It doesn’t get much better than that—what a fantastic transformation. 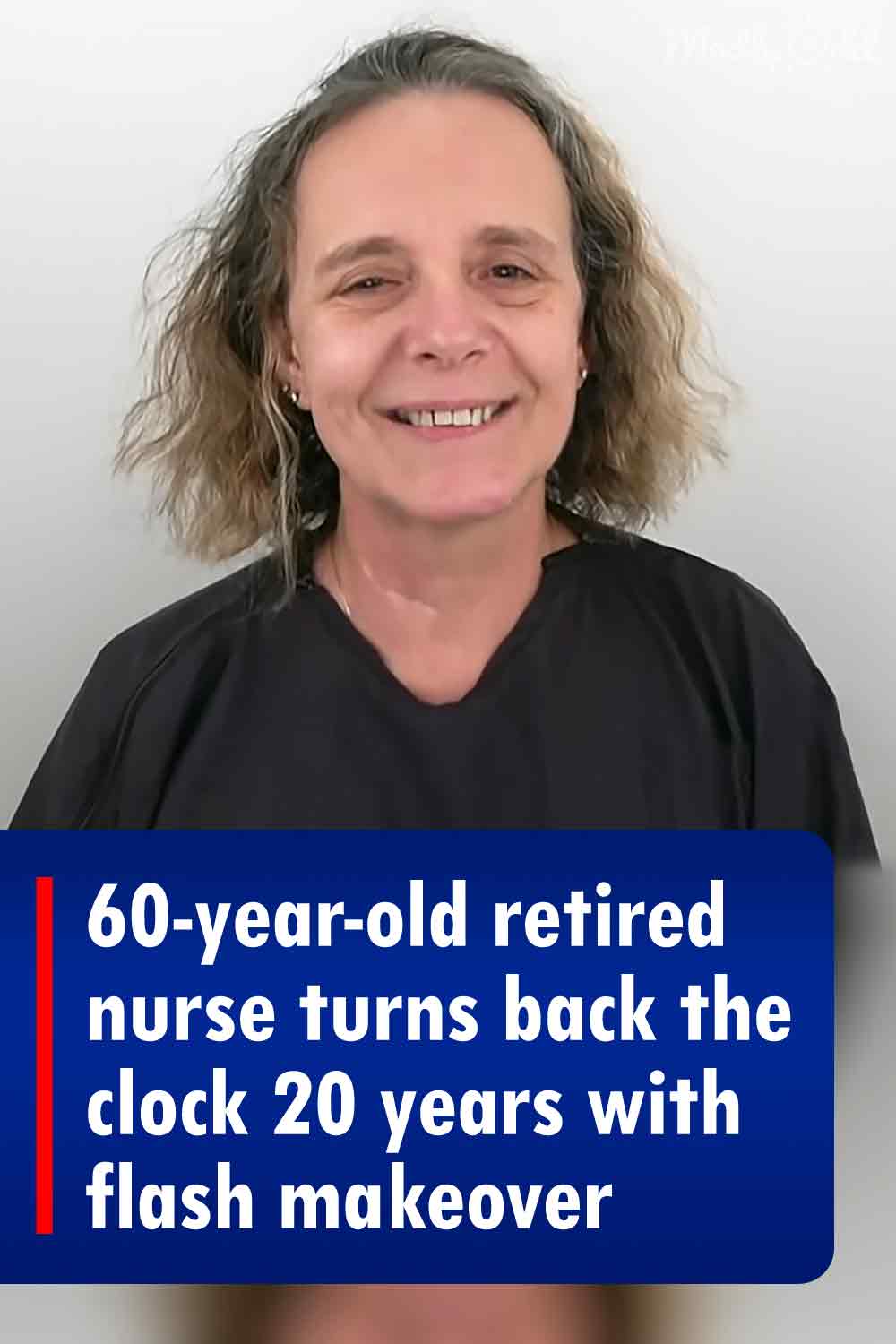