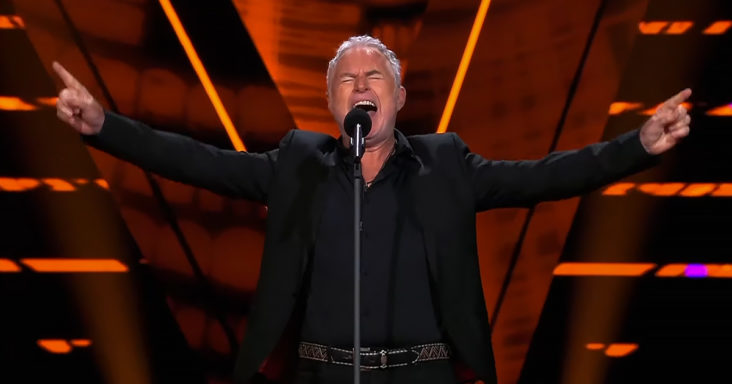 62-year-old Phil Bee did a stellar job at the knockout round of The Voice Senior by performing ‘Tennessee Whiskey’ in front of a live audience and judges. One judge even had his eyes closed as the song swept him away.

‘Tennessee Whiskey’ was written by Dean Dillon and Linda Hargrove and then covered by many artists. When Chris Stapleton collaborated with Justin Timberlake at the Country Music Association Awards, the song was immortalized by going Platinum six times.

This video seems that the song might reach another level by becoming an international hit, thanks to Phil Bee. But the 62-year-old didn’t just start singing yesterday, and he is, in fact, a veteran in the music industry. 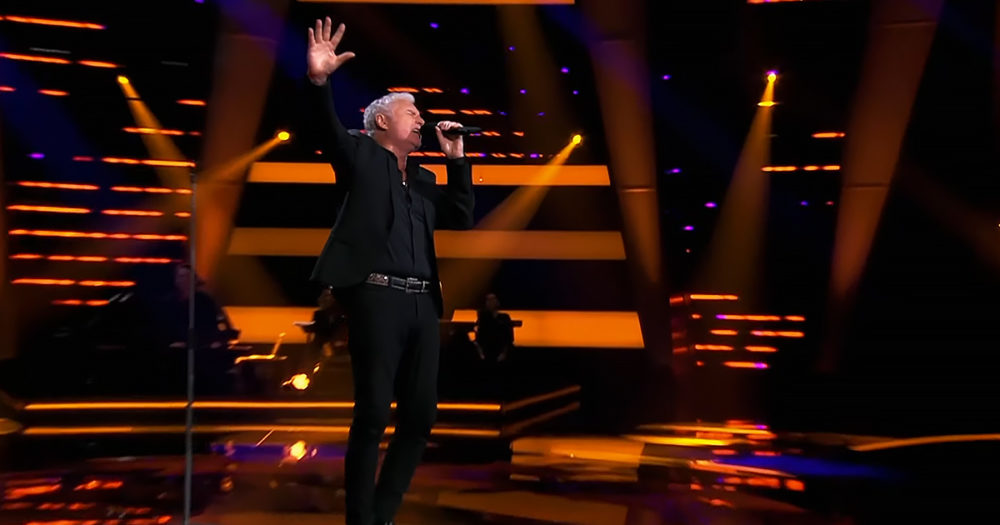 Phil Bee started his first band in 1990 called The Big Pig Band with his friends from Belgium. This band only covered blues and jazz songs. It was only later when Phill started experimenting with his own music.

It was only recently that Phil focussed completely on his solo career. He was part of bands such as Dr. Rhythm, Phil Bee and Friends, and King Mo. His most recent solo album was released in 2020 and is called against the wind.

Years of experience culminated in this golden performance that we get to see in this video. Backyard Chef commented on the video: This is the best cover version I have heard of Tennessee Whisky. What a fantastic voice, what a great cover, well done!’

Backyard Chef is undoubtedly not alone. Phill Bee’s voice is well trained and strong enough to do justice to this song. As seen in the video, the judges and everybody in the audience are swept away in a love-like trance. Phil’s performance is much smoother than any whiskey could ever be.