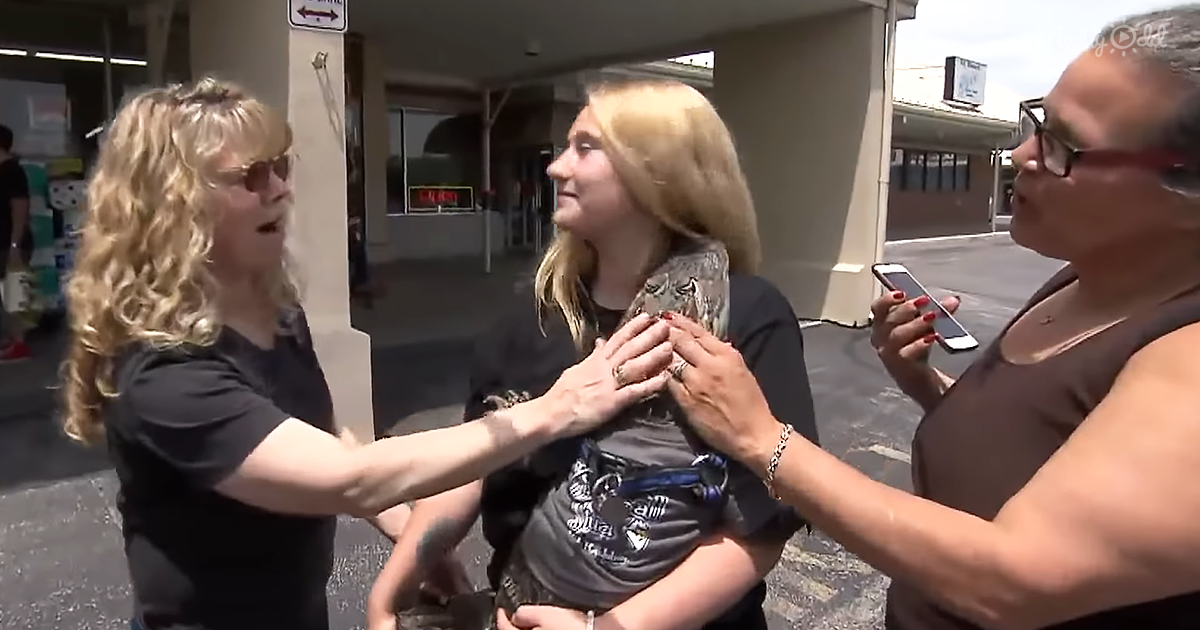 Joie has experienced one of the most horrific things anyone can go through. After three of his friends passed away back-to-back in a short timeframe, Henney was diagnosed with depression. He was scared that he’d never be able to find happiness ever again.

After he started to see a therapist, they suggested that Joie get an emotional support animal. Not being a fan of cats or dogs, he wasn’t sure what he should do. During a trip to Orlando, Florida, Henney came across a baby alligator that was about to be murdered.

Joie rescued the gator and named him Wally. Now, Wally goes everywhere with Joie and has helped tremendously with his mental health. He swims in a massive 300-gallon pond that’s in Henney’s yard and even shares his space with another rescued gator. 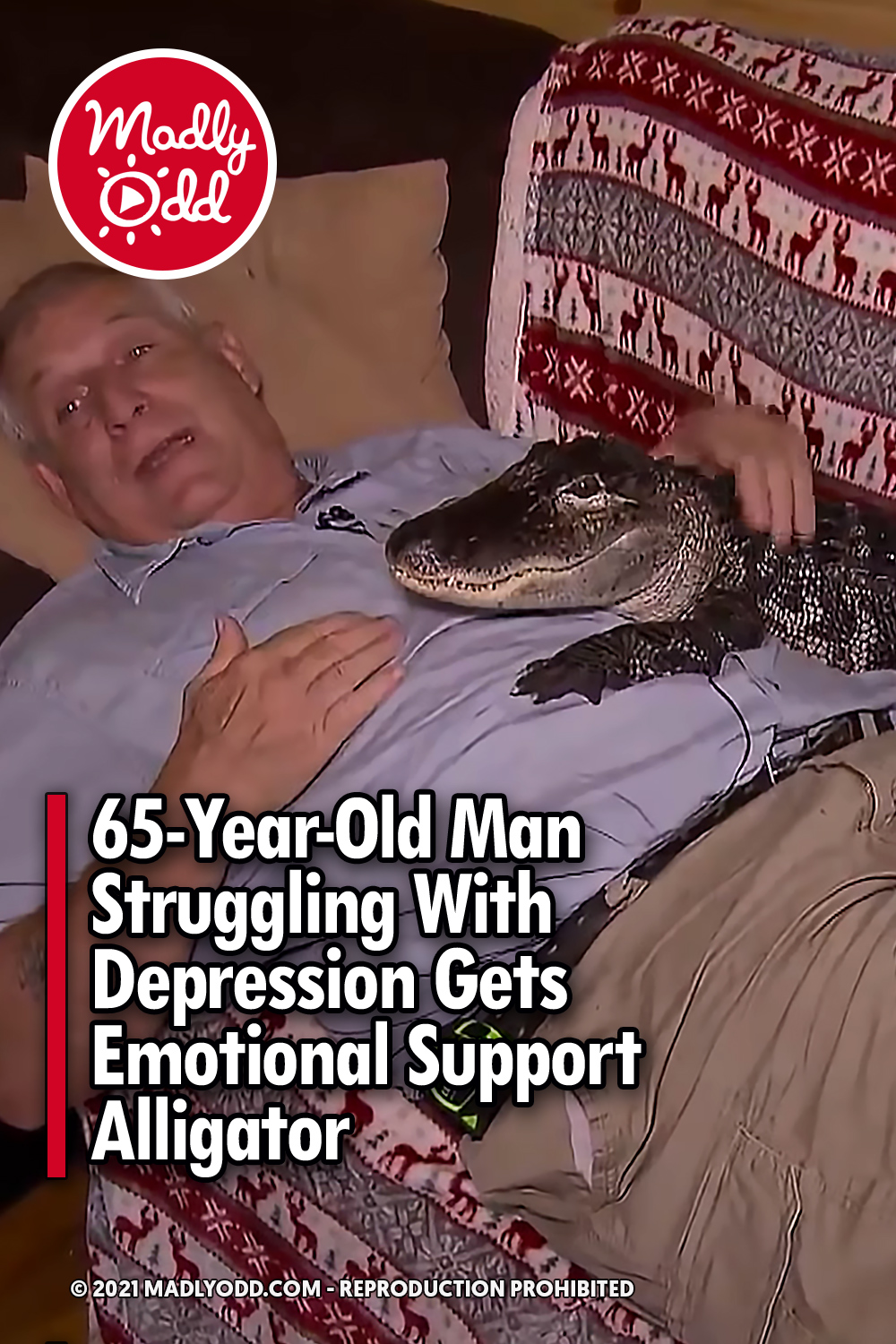