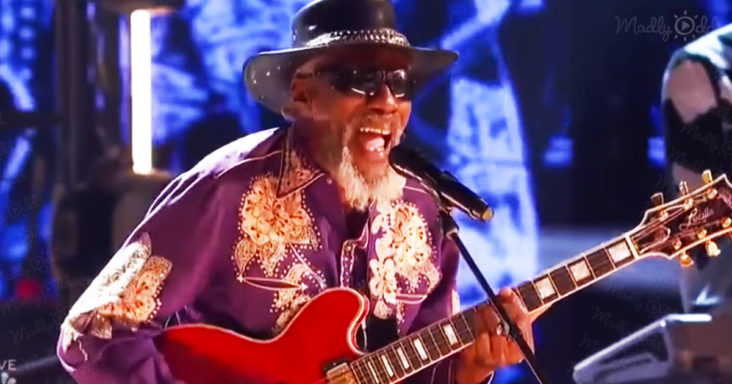 The crowd cheers as Robert Finley starts playing on a beautiful red electric guitar. His original song is called ‘Age Don’t Mean a Thing.’ As always his voice is sweet and ravishing.

Robert Finley is a 65-year-old man. He was a carpenter all his life, but when he lost his sight he realized his dream was to be a musician. That is why he came to compete on America’s Got Talent.

For his semi-final performance, he wears a purple shirt and a cowboy hat. Behind him, there is an entire band to back him up, with several instruments and three backup singers. 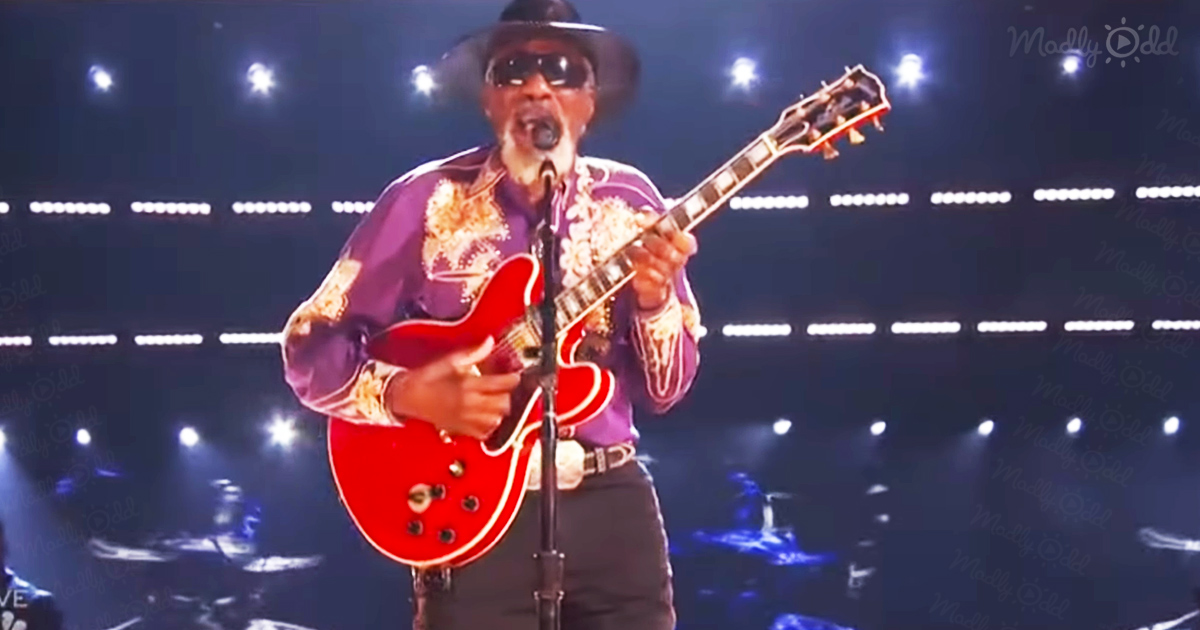 The soulful song is easy to groove to and he lives up to the title of the song. Singing and playing at the same time he appears to be decades younger.

Even the judges themselves can’t help but dance in their chairs. The crowd cheers for Finley as he finishes his original song. It is tough to find anyone cooler than him.

The audience and some of the judges give him a standing ovation for his great performance and original song. Every time he performs he gives it his all.

Robert Finley is truly an inspiration and it goes to show that he really means what he said in his song. The judges gave their critique and all agreed that he did great.