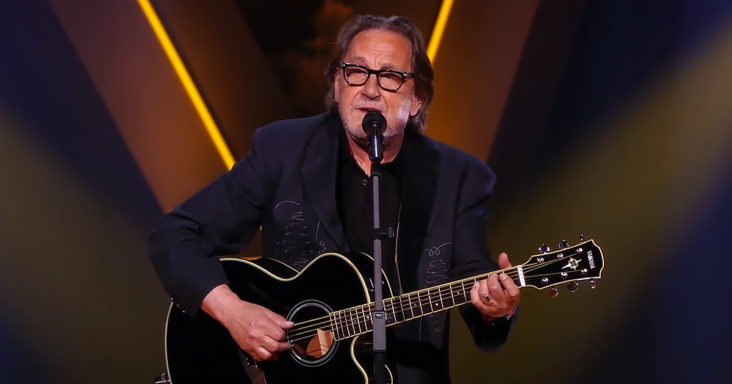 68-year-old Ruud Hermans sang the legendary song ‘Take Me Home, Country Roads’ at The Voice Senior and turned the first judge after singing the second word of the song. In the end, everybody present was singing, clapping and dancing.

John Denver released this popular sing-along-song in 1971, and it reached platinum status soon after that. This internationally recognized song remains extremely popular, even in modern times. It has sold over 1.6 million digital copies in the USA alone.

What makes Ruud Hermans’ performance more remarkable is that he plays guitar and sings during this blind audition. His musical talent is so transparent that it took him only two words to convince the first judge to swing around. 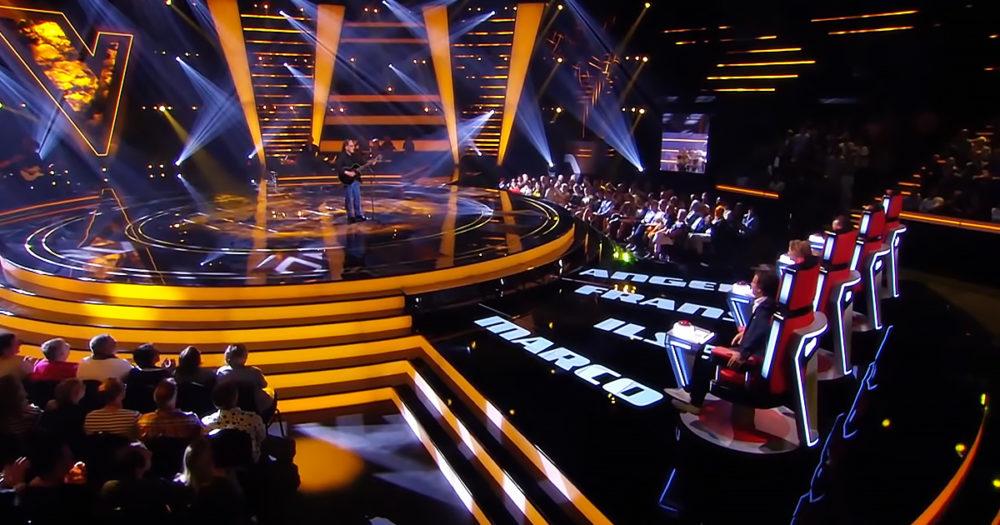 Shortly after the first judge, another decided to follow in the footsteps of the first one. Eventually, all four judges were facing and enjoying the music from the talented veteran musician.

The video of his performance has been viewed close to 5 million times, which is much more than the average The Voice Senior performance video. Comments from all around the world complement the performance of Ruud.

Yinka Oluwole wrote: ‘Hands down the best cover since Merlin! Thank you, sir!’ Keeping in mind that it’s been 50 years since the release of this song and that countless artists tried covering this song, that is quite a compliment.

Yinka is undoubtedly not the only person that feels this way. Apart from many other comments echoing his opinion, it is also observed in the venue. Every person at the venue is seen standing up, clapping, dancing, and singing along to the song. From the number of views the video is generating, it seems that viewers at home have the same reactions as the ones that were fortunate enough to be at the audition.