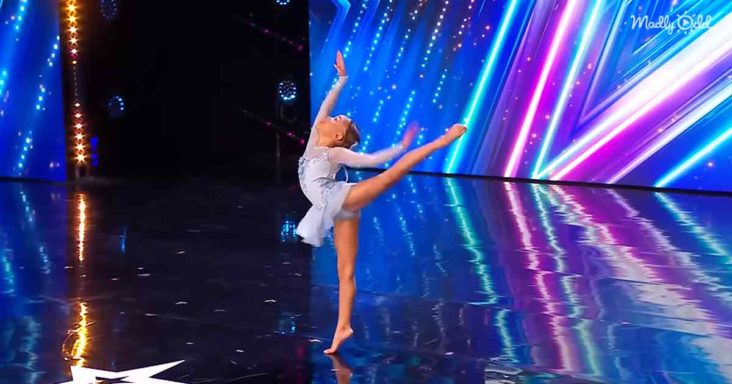 A performance to remember as 7-year-old Skylar Blu made her Britain’s Got Talent debut thanks to a surprise visit from judge Alesha Dixon. She shocked the young performer with the news that she had the chance to audition for the show this year. 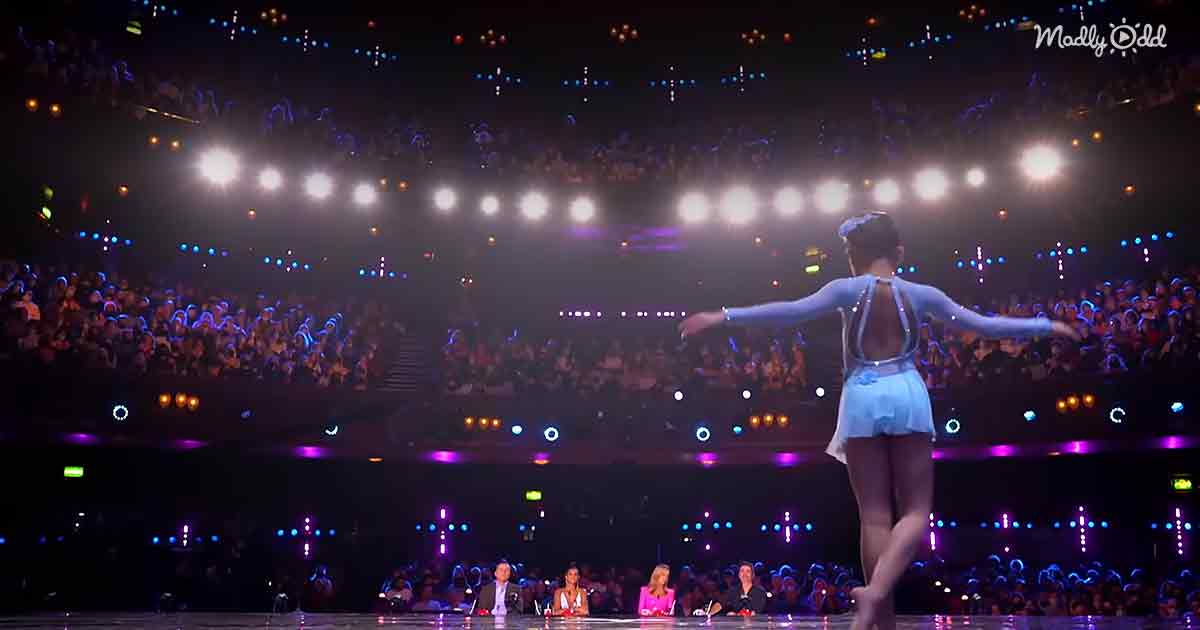 As the spotlights blurred reality and fantasy, young Skylar Blu showcased her riveting and awe-inspiring performance keeping audiences glued for each jump, skip, and twirl.

The significance of such a breathtaking dance number certainly wasn’t lost on the audience. Cheers and clapping could be heard throughout Skylar Blu’s well-trained display of dance expertise. 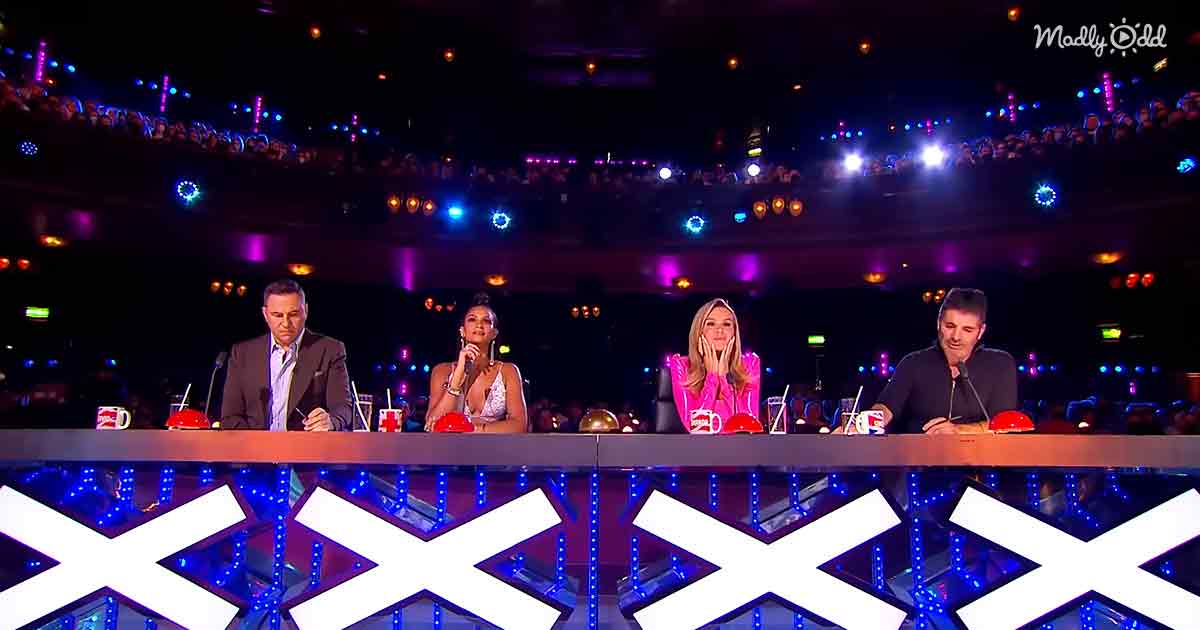 As her performance came to a close, the cloud of the judge’s approval weighed heavy over the stage as Skylar Blu watched on with tense interest as Simon Cowell quickly claimed the performance as “incredible.”

Creating a flurry of emotion throughout the theatre, David Walliams would continue Cowell’s sentiment with, “you’re this good at 7, my goodness mate, please don’t forget us when you’re world-famous.” 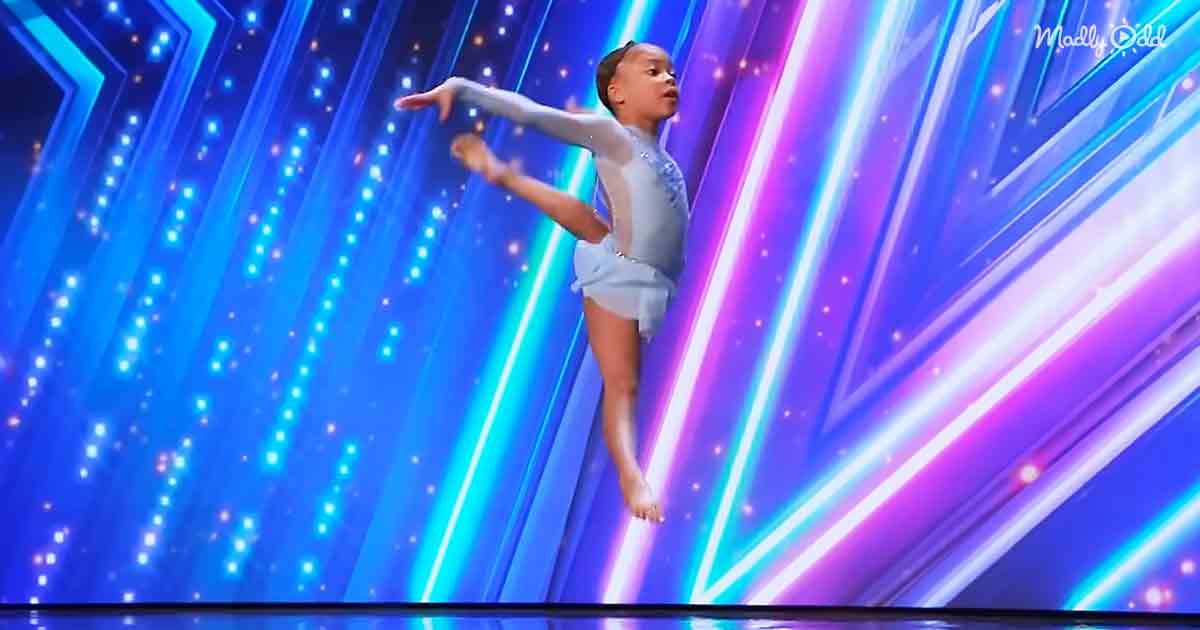 As cheers continued, a smile would form over young Skylar Blu’s face as she took in every second of the glowing atmosphere around her. Kicking off the train of yeses would be the talented judge that brought the young dancer to the stage, Alesha Dixon, which would be followed by 3 more yeses from Simon Cowell, David Walliams, and Amanda Holden.

Holding back tears, young Skylar would bid an adorable “thank you” to the judges as Simon Cowell would flash his famous thumbs-up gesture cementing a fantastic performance that will no doubt fuel Skylar Blu’s future dance numbers.