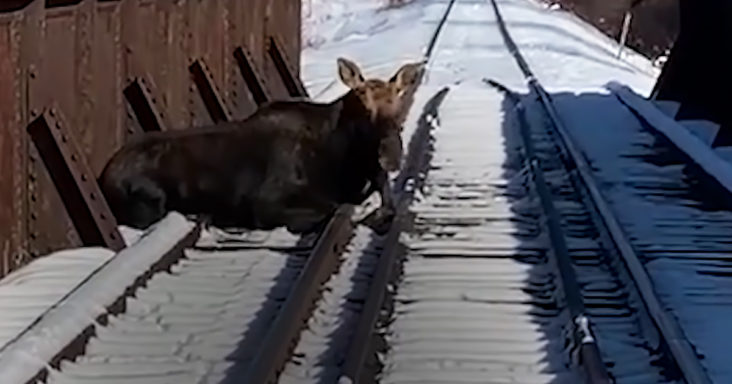 Recently, a wild moose needed some help. The poor soul was stuck in an active railroad bridge in the Ludlow-Cavendish area, Vermont. Soon, the state’s Fish and Wildlife Department (FWD) deployed a team of wildlife biologists to the site to check the animal’s condition. 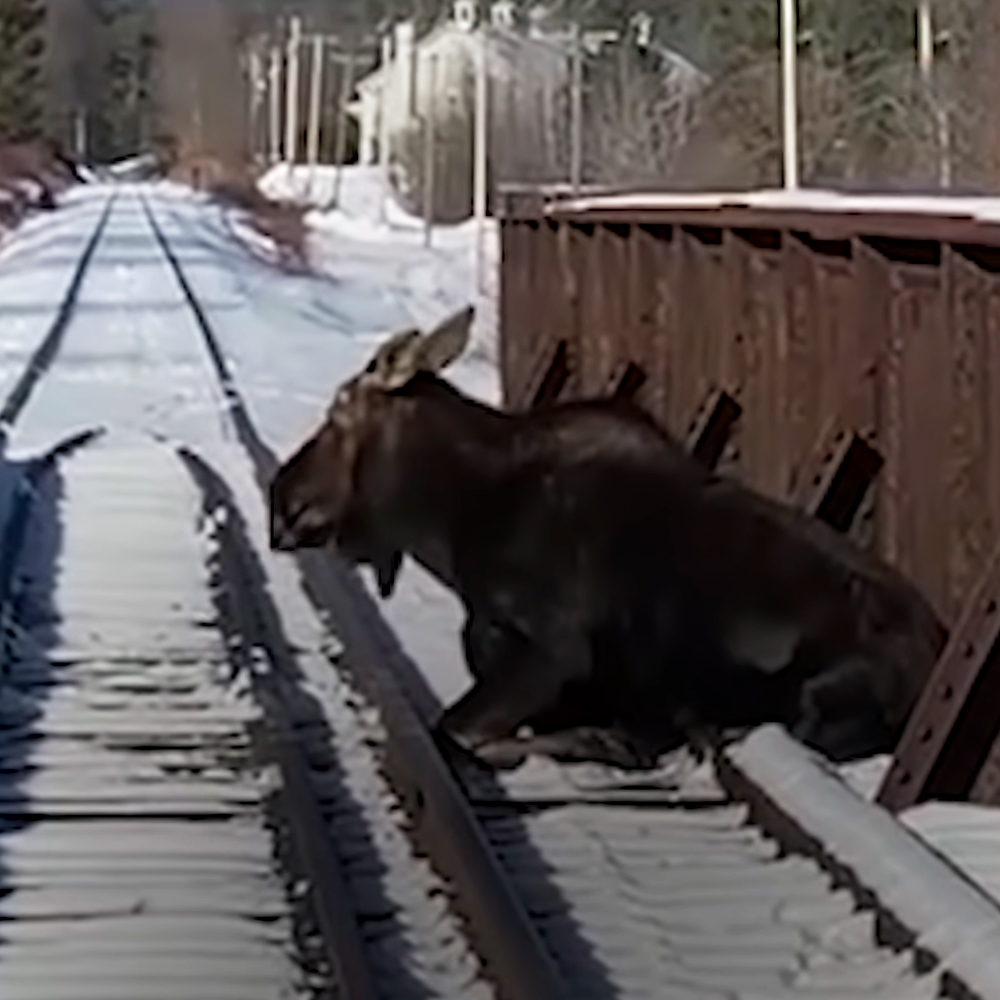 The animal was nervous, and the biologists had a feeling that if the animal was not sedated, either rescuers or the animal would get hurt during the rescue process. So they had to sedate and relocate her.

Thus, the FWD team needed help and received backup from the Vermont Rail System crew, officials from Cavendish, and the fire department. With the assistance of all the teams, the moose was successfully sedated. 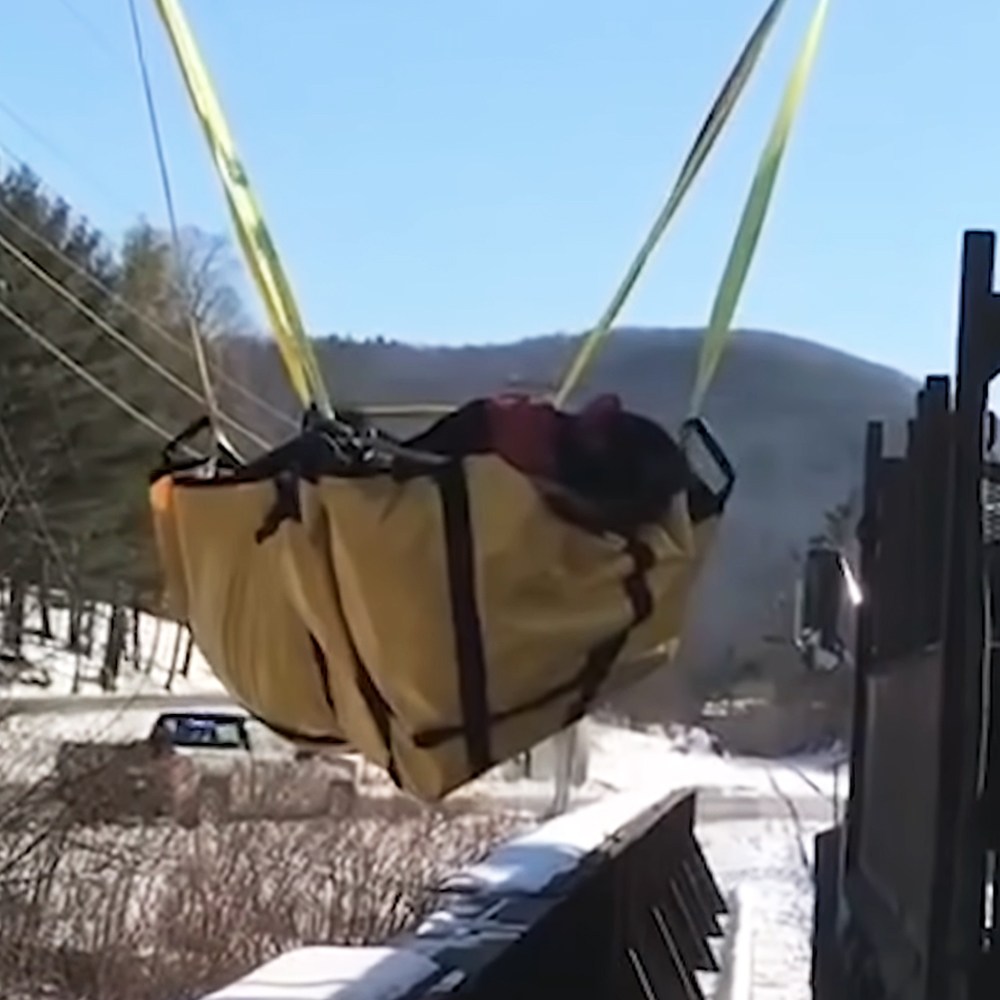 She was pretty heavy and weighed around 700 lbs. So the rescue teams had to be very careful while they moved her to the truck. She was tied to a sling and then pulled up by a crane. Again, the rescuers had to be careful because she was very heavy.

The moose was taken to a nearby forest, where the rescue teams gathered to safely put the animal back on the ground. They even waited for the mammal to regain her consciousness. 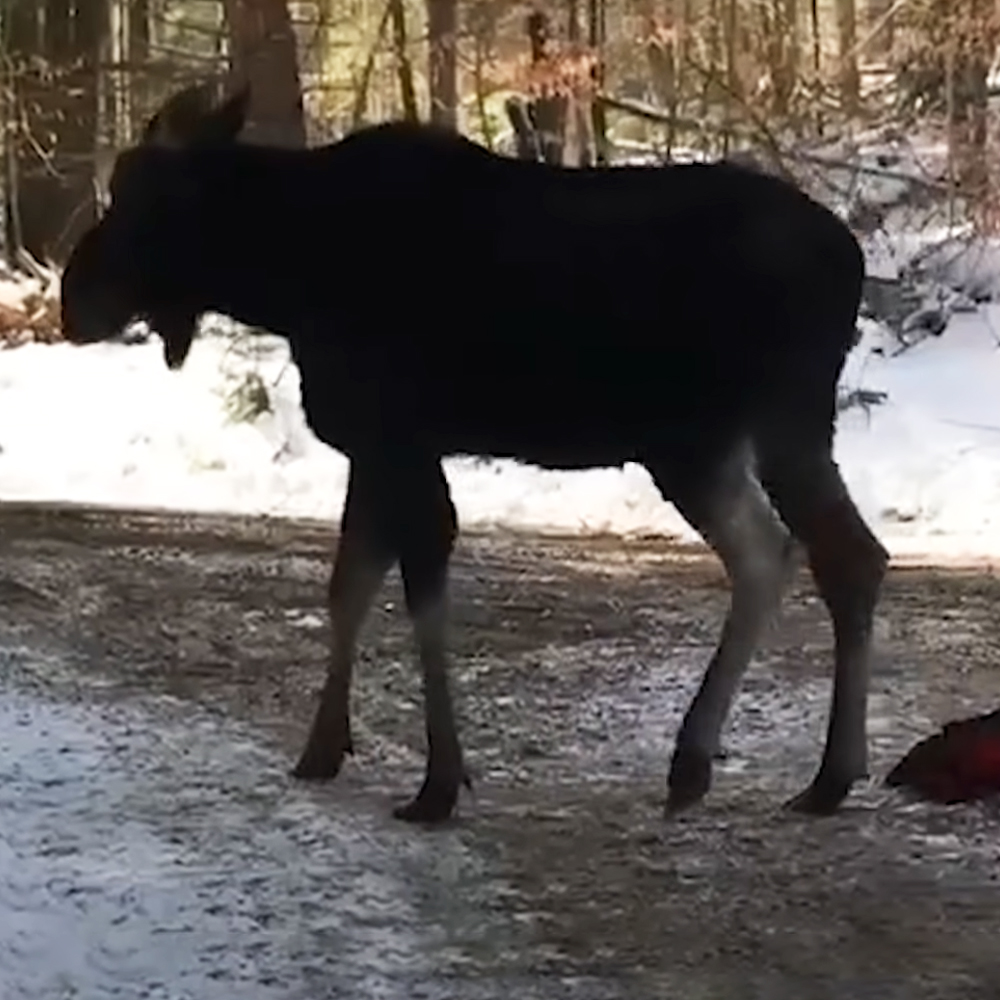 Everyone wanted to be sure if the animal could walk on her own. Soon the animal walked away into the forest. The rescue teams were delighted that the rescue and relocation were successful.

The joint rescue effort from the train crews, the state’s Fish and Wildlife Department (FWD), the local fire department, and many other rescuers saved the animal from a hazardous situation.