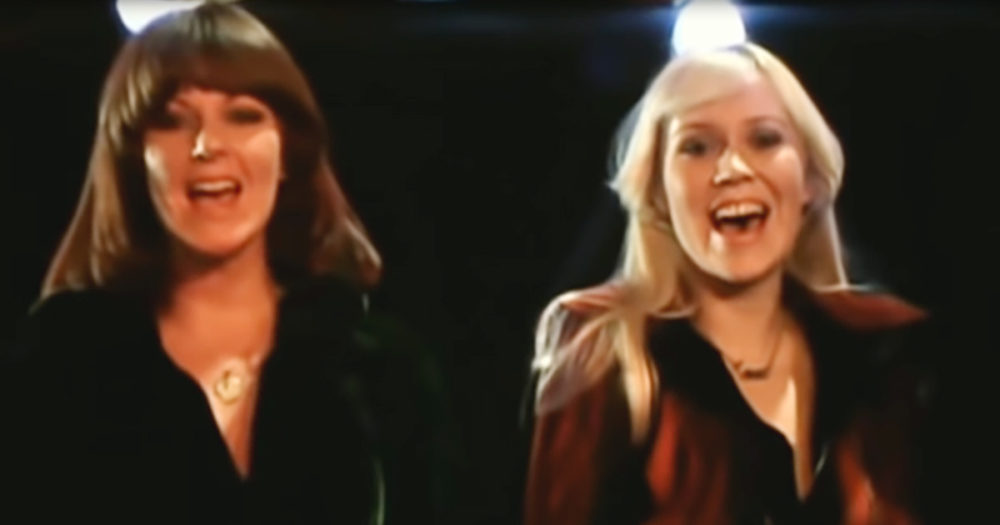 “Dancing Queen” is a legendary seventies bop song from ABBA that was instrumental in shaping a generation.

ABBA’s “Dancing Queen” was released in 1976 and went straight to number one being classed by many as the world’s first Europop disco classic. It was the only of their hits to chart atop the Top 40 in the United States.

It wasn’t long after release that “Dancing Queen” arose as a global sensation. With disco music dominating during the late seventies, ABBA’s style suited the era to perfection.

This Grammy Hall of Fame hit is, without a doubt ABBA’s most popular release and a song that exudes a pure joy for dancing itself. 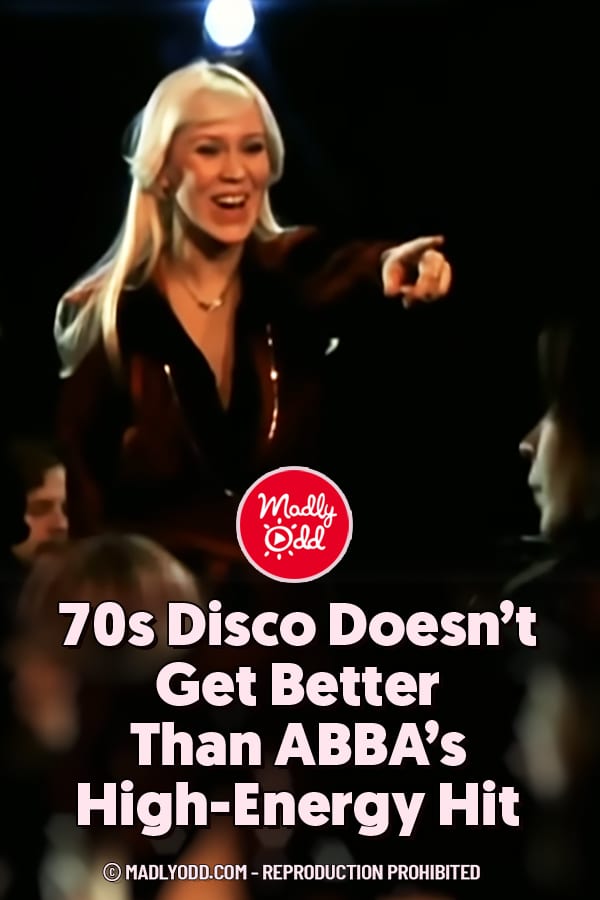