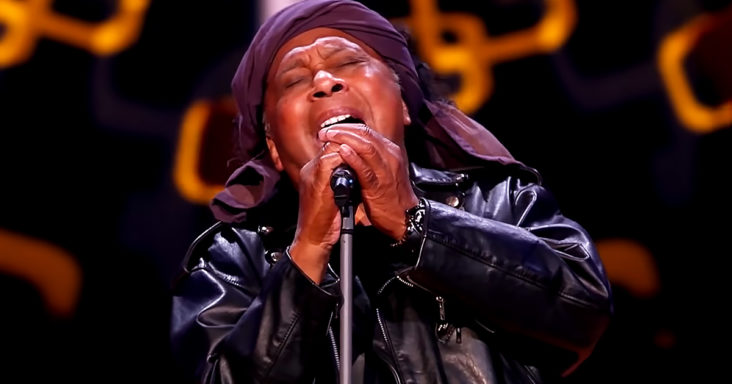 The Voice Senior contestant Jimi Bellmartin stole the show at the finals with a power-packed performance of the R&B classic ‘Stand By Me.’

After winning the season, Bellmartin could record an EP and perform live at the Ziggo Dome, an indoor arena in Amsterdam. Bellmartin has been the all-time favorite since the beginning of that year.

From the first notes of his audition, he sang James Brown’s ‘It’s a Man’s World,’ all the coaches turned around in one go.

This two-minute thirty-three-second clip shows Jimi Bellmartin performing Ben E King’s “Stand By Me” on The Voice Senior’s The Final. He performs the song masterfully, and it’s enthralling, especially the chorus “stand by me.” It’s so emotional. 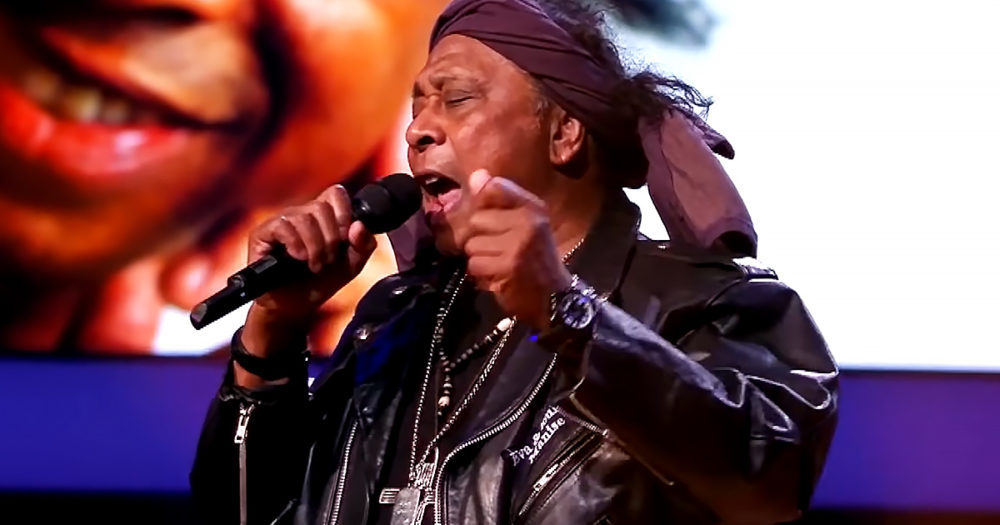 He was one year old when he came to Holland. As a child, he ended up in Vught. Bellmartin has sung most of his life. Not just at parties, but also in the backing vocals of big stars like Percy Sledge, Lou Rawls, Eric Burdon, and The Trammps.

For years he has traveled the world, sharing his talent with millions. More than two million viewers watched as the soul singer won the RTL talent show in the finale with his rendition of ‘Loving Someone.’ Gordon and Gerard Joling trained him.

Bellmartin released his first single titled, ‘This is My Love Song’ in 1970. In 2007, Bellmartin started as the lead singer of a funk band called The Soul Snatchers. With his signature soul sound, Bellmartin’s ‘Stand By Me’ performance is one of the most memorable on The Voice.