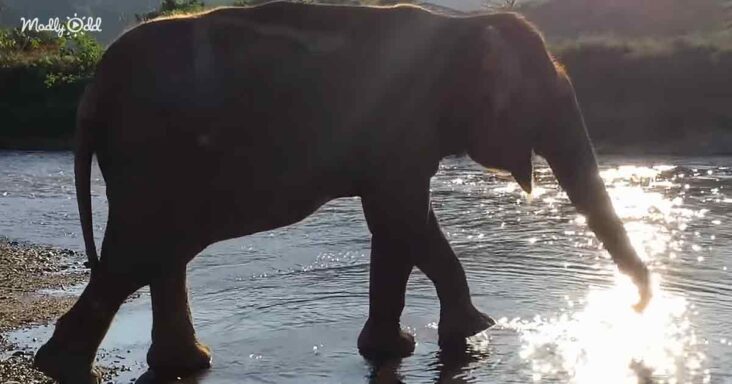 Working with an animal rescue organization was tricky because you find several animals in an unfortunate situation. However, you get the opportunity to ease the suffering of these defenseless souls and experience joy when they are free from a difficult life. 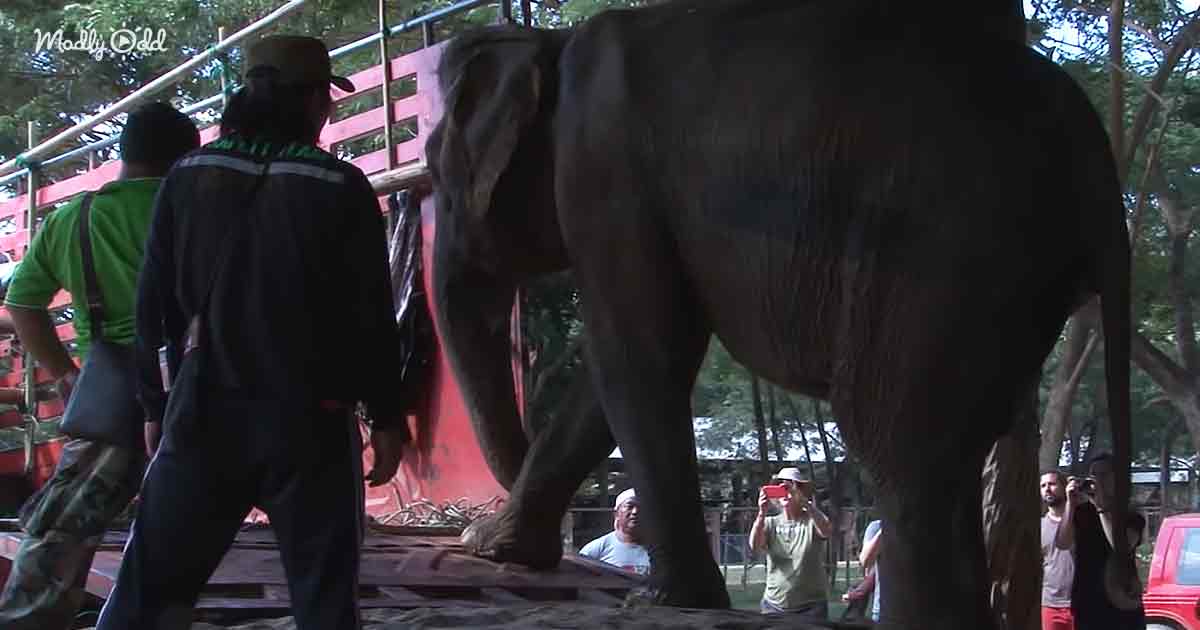 A woman volunteer working with the Save Elephant Foundation recently got the opportunity to help a 73-year-old elephant, Sook Jai, living in captivity. The gentle giant had lived a life in captivity for a long-time. But unfortunately, she was mistreated by all her previous owners.

Sook Jai was forced to work as a tourist-ride and had to do various other jobs. However, as she aged, she had health issues. As a result, the poor elephant became blind and mostly deaf. Fortunately, the volunteers from Save Elephant Foundation (Thailand) took the initiative to rescue Sook Jai. 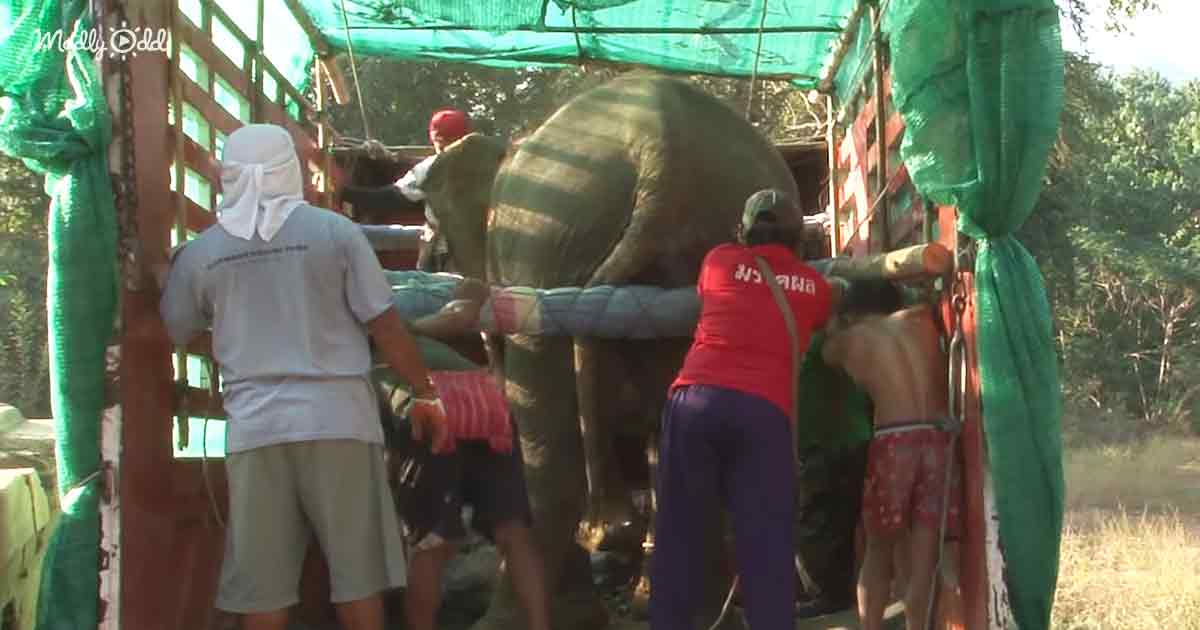 Joan Baez chose to help sponsor the elephant so that she could live the rest of her life peacefully, which she deserved. But unfortunately, the poor soul had many wounds around her head and body when she was rescued.

When everything was sorted out, a group of volunteers traveled to pick up Sook Jai. It would be an arduous journey for the elephant as she had to travel 20 hours by road to reach her new home. However, the rescuers ensured that they helped Sook Jai be comfortable throughout the trip. 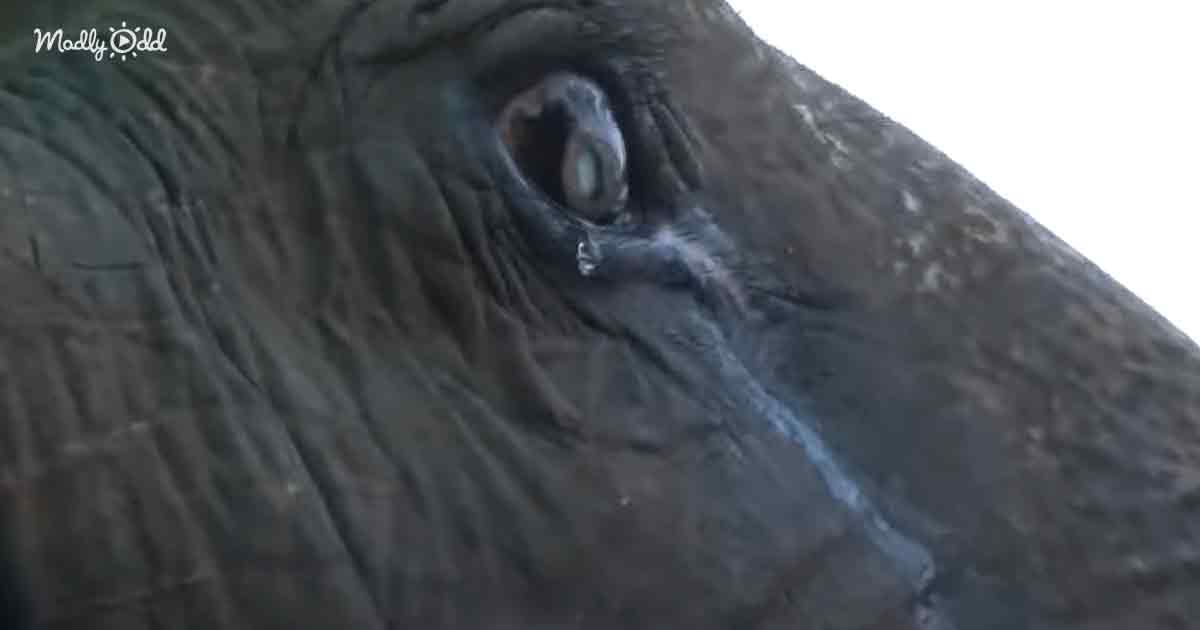 They knew the elephant was hungry, but she was so exhausted and tired that she refused to eat. The rescuers helped her warm up when it was cold during the night and cooled her body temperature when it was warm outside.

Sook Jai had never felt such love before, and at one point, she got so emotional that she began to cry. Finally, the poor elephant knew that she was free. After an exhausting journey, Sook Jai and the volunteers reached the sanctuary. The elephant was happy to be home.