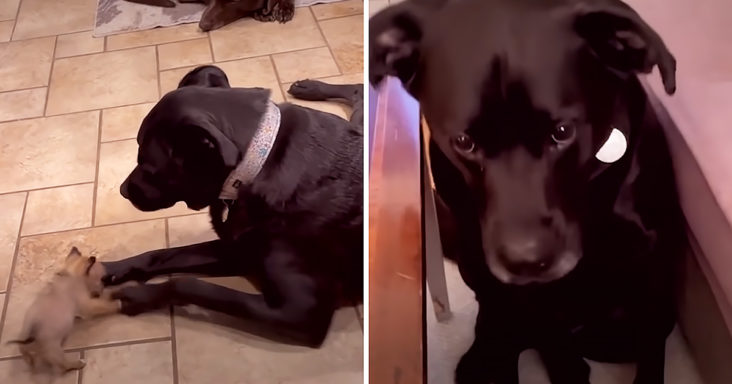 Lemon is a 10-ounce puppy who was rescued by Erin. She was so small that Erin would pick her up in her palm. Erin also joked that she was Lemon’s elevator as Lemon would come close to her and stand on her feet, asking to be picked up.

Lemon was the size of an actual lemon. She was rescued by Erin, who is into animal rescue. When Erin found Lemon, she was very sick and was under a porch all alone for a few days.

She was frail and malnourished. However, she always gave Erin the feeling that she was a survivor and would not give up. Lemon was gradually getting better as Erin took care of her very well. 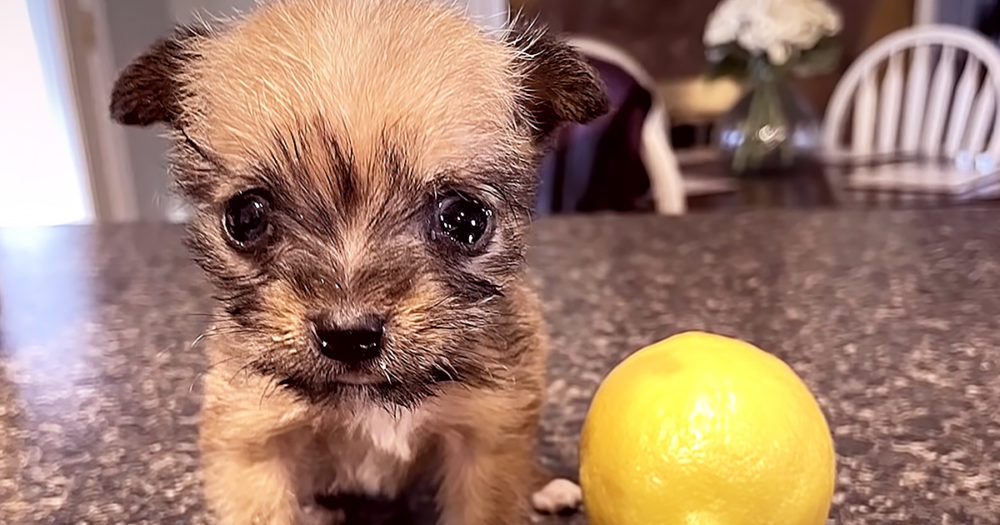 In a few days, Lemon was playing around the house with the big dogs. She would bark at them as if she was scolding them and told them what to do, even if she was tiny.

Even the 75-pound boxer mix was totally terrified by Lemon. He was so big, but Lemon still was not scared of the boxer dog. Erin felt that Lemon thought she was a 75-pound dog and thus acted as the other big dogs.

Erin is glad that her three dogs treated Lemon nicely, and she loves them for treating Lemon well. Lemon loves to play along with her siblings and is now ready to be adopted.

Amy, Erin’s neighbor, and rescue friend adopt Lemon. The cute little dog is now enjoying all the luxuries of life. However, Lemon is still the same. She still loves to play around the house with her toys and is very active.