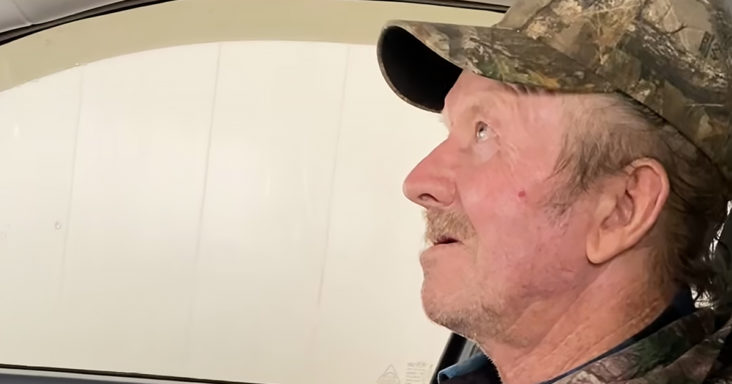 How old were you the first time you went through a car wash? This woman’s father was 78 years old when she took him to the car wash to clean off some early fall snow from her car. 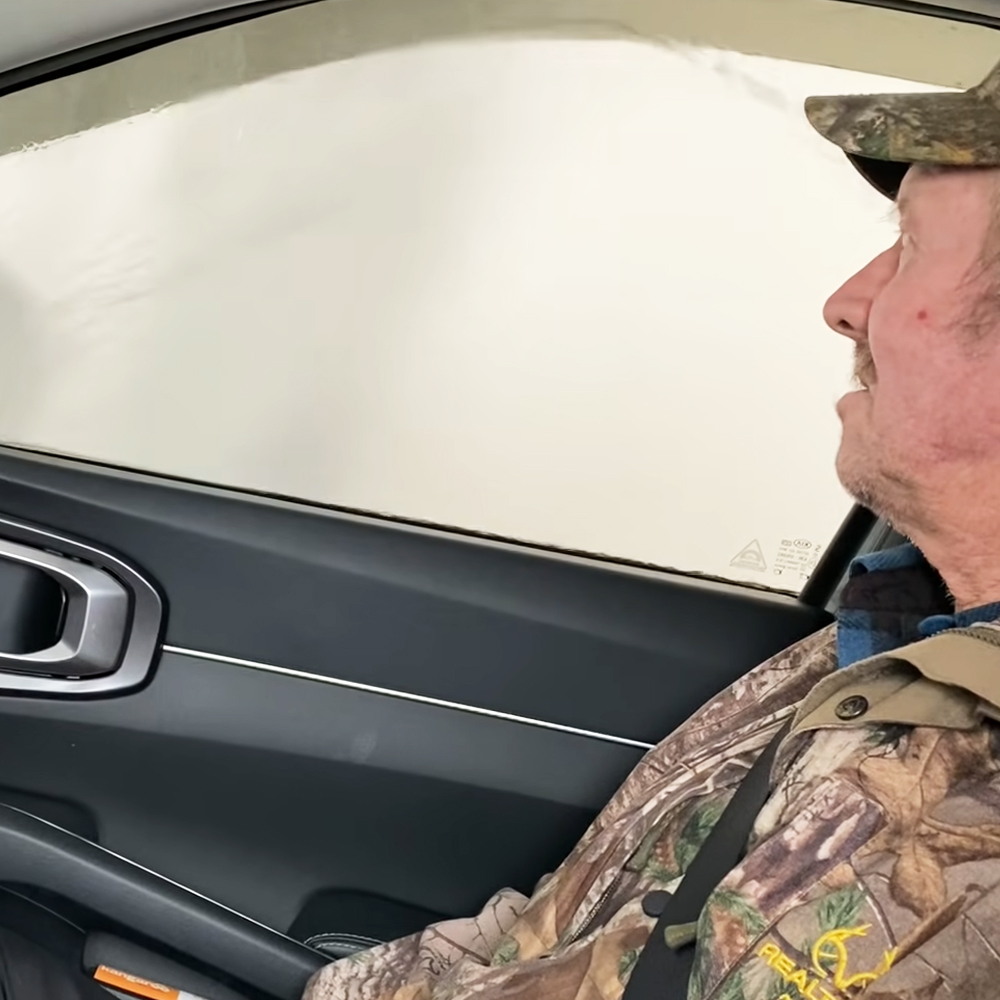 She was surprised to learn that he had never experienced the car wash before and filmed his reaction as her father’s questions and comments grew steadily funnier.

The delighted woman was in stitches as her father commented on how he could stick his hands out the window to get them washed. He was amazed and thought this place could wash just about anything. 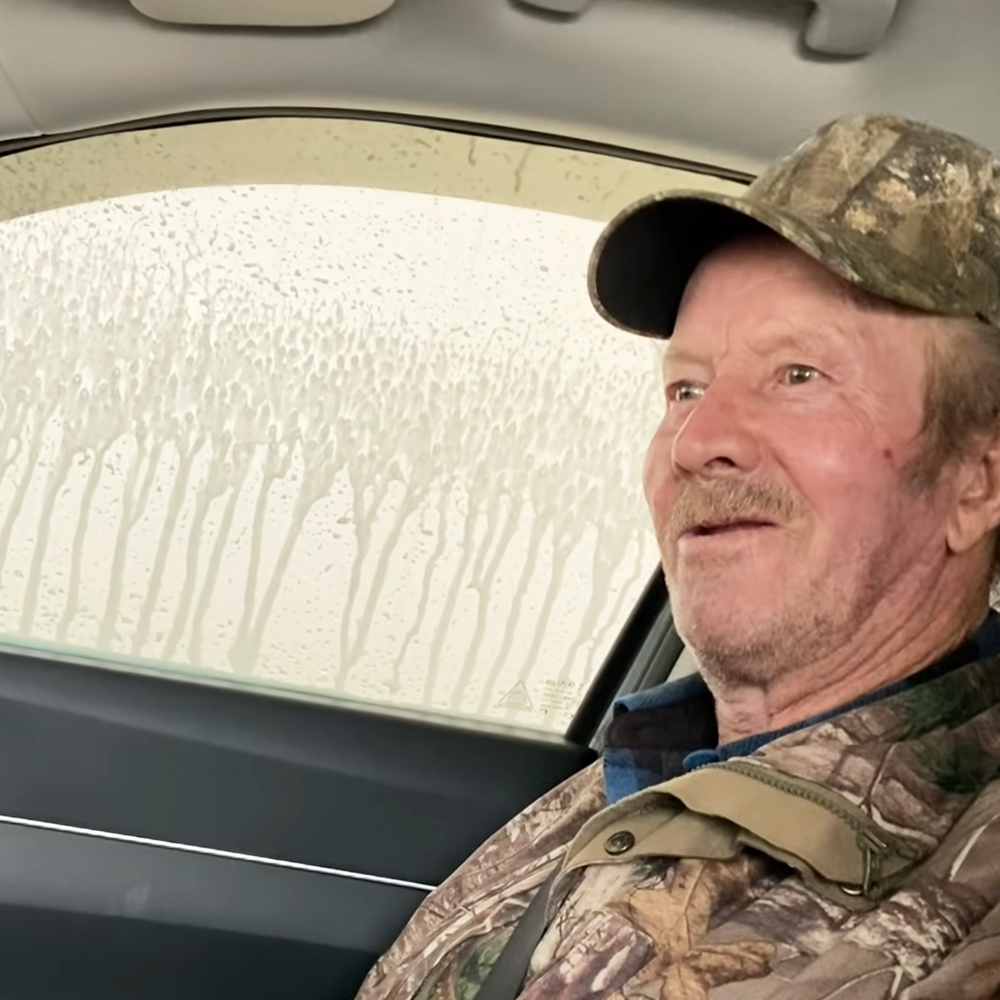 When the soap suds began to spray pink and purple blobs all over the car, he joked about how nicely decorated the vehicle would be for Christmas, evoking another round of giggles.

As the rollers whizzed by the car, he was convinced that they were moving despite his daughter insisting through her unstoppable fits of laughter that they were not in motion. 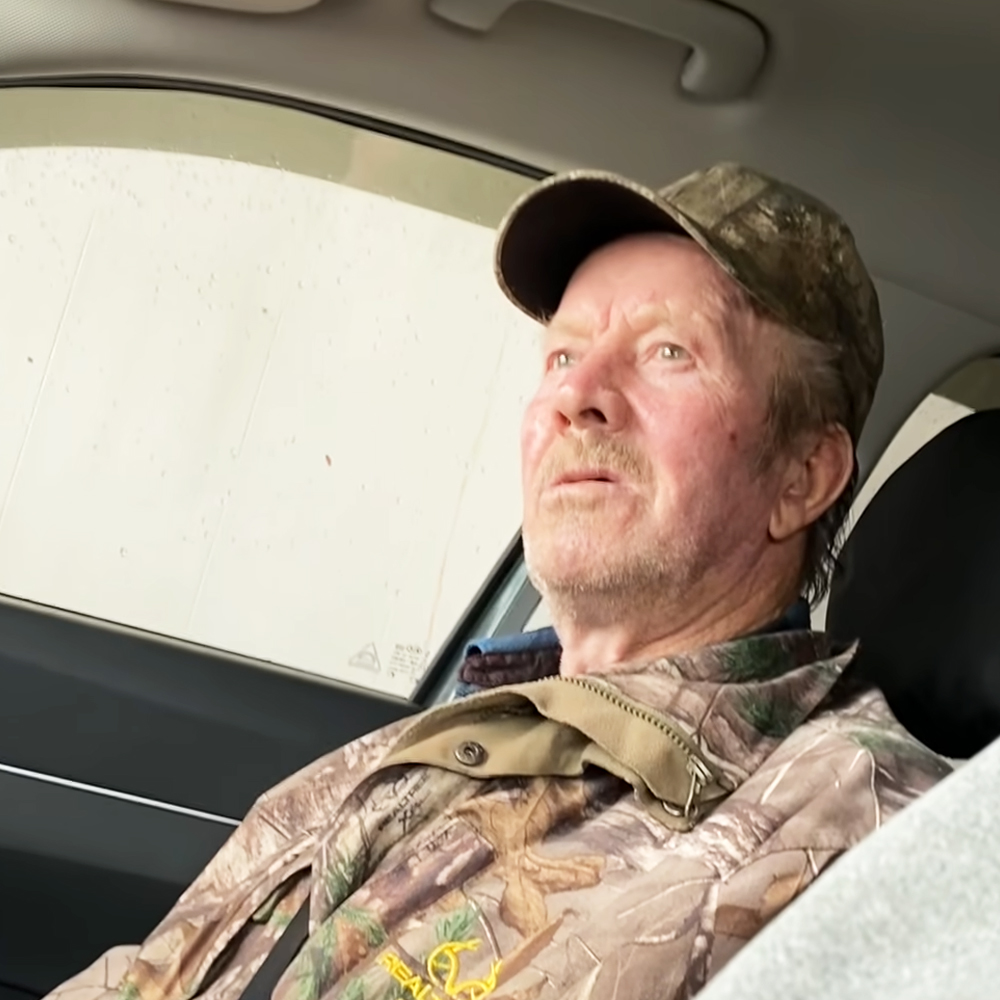 Once the wash and rinse cycles were complete, the daughter was prompted to move forward through the dryer, which brought on a whole new reaction of awe from her father.

Eager to relive the experience, the older gentleman was delighted to hear the car wash accepted debit cards for payment and planned to come back soon. It certainly sounds like he found his Saturday night entertainment!