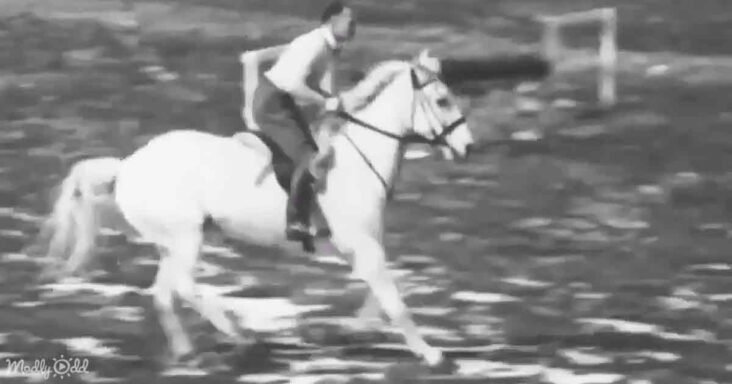 One of the most beautiful stories, which was very famous in the world of horses, was about a generous horse trainer, Harry de Leyer, and his best buddy, Snowman. In 1956, Leyer had gone to New Holland, Pennsylvania, at an auction looking for a horse for himself. 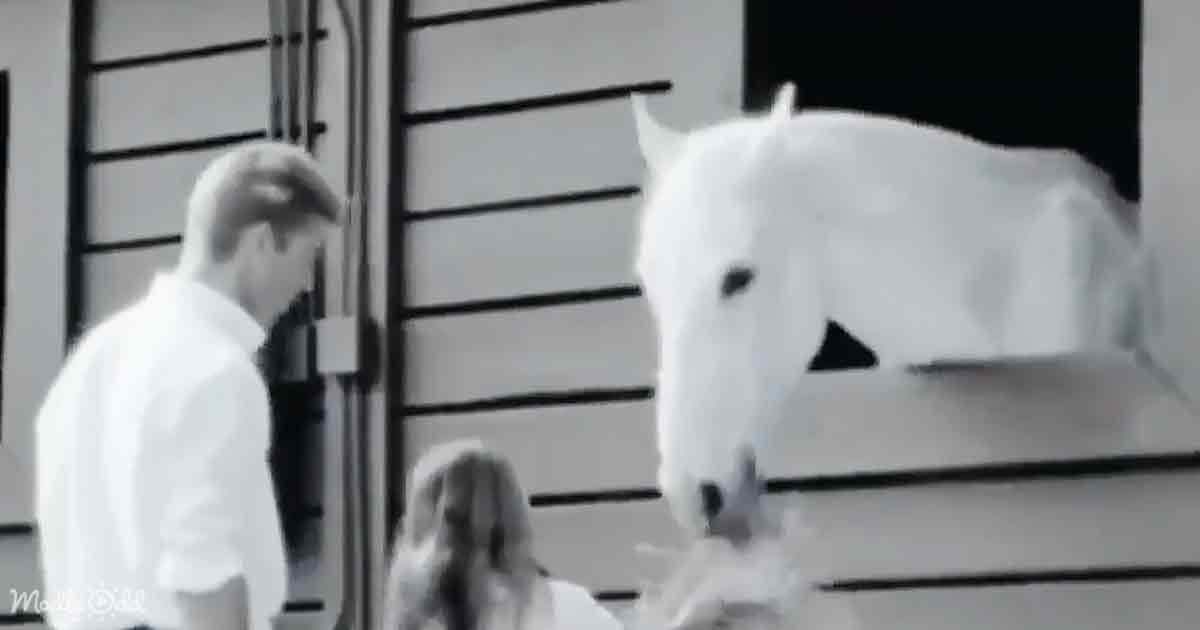 During those times, if a horse was not sold, it was sent to slaughterhouses. Leyer found a white plow horse, who became friendly with him instantly. Snowman and Leyer clicked right away. He paid just $80 to get the animal. The two of them were connected deep down, and somehow, they would be affected by one another forever.

Harry de Leyer was born in The St Oedenrode, in North Brabant. He came to America with nothing in his pocket. The $80 that Leyer gave away to save his buddy was his only savings. However, he did not know then that they would make it to the world’s top. 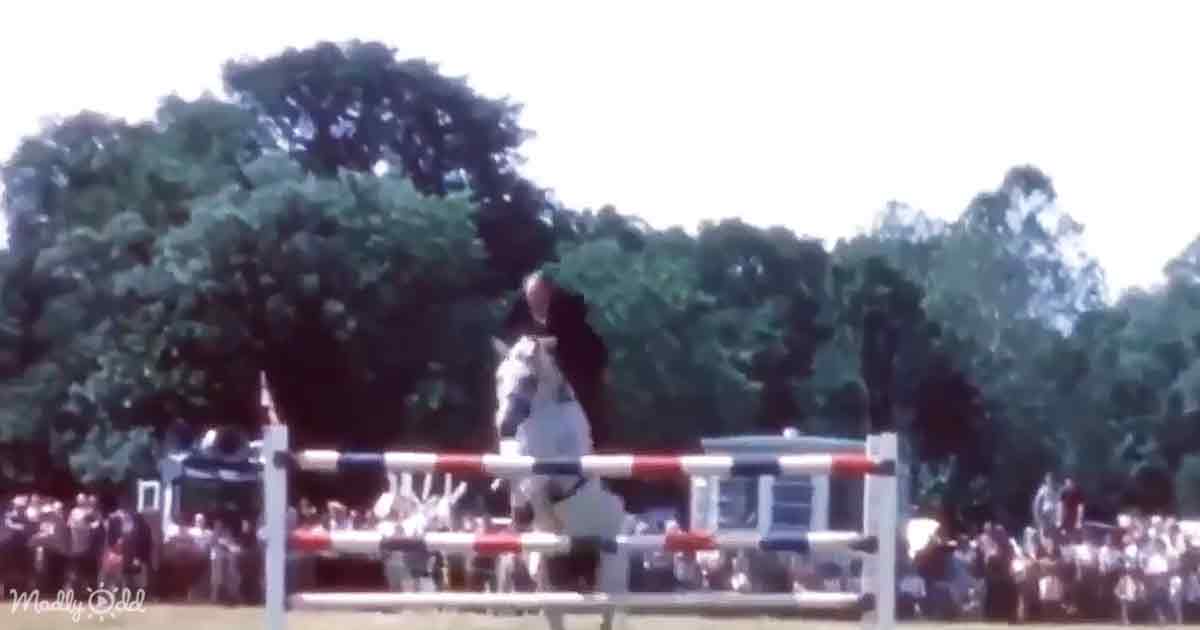 Leyer was raised on a horse farm and loved participating in show jumping contests in his native country. However, he could not continue as he had to leave the country due to unavoidable circumstances. Nonetheless, when he got Snowman, he found that he could jump off the paddocks.

Two years later, after Leyer rescued Snowman, the duo went on to win the Triple Crown in 1958. In addition, Snowman became the first horse to win the “Horse of the Year” & “Professional Horseman’s Association Champion Award” at the American Horse Shows Association in 1959. 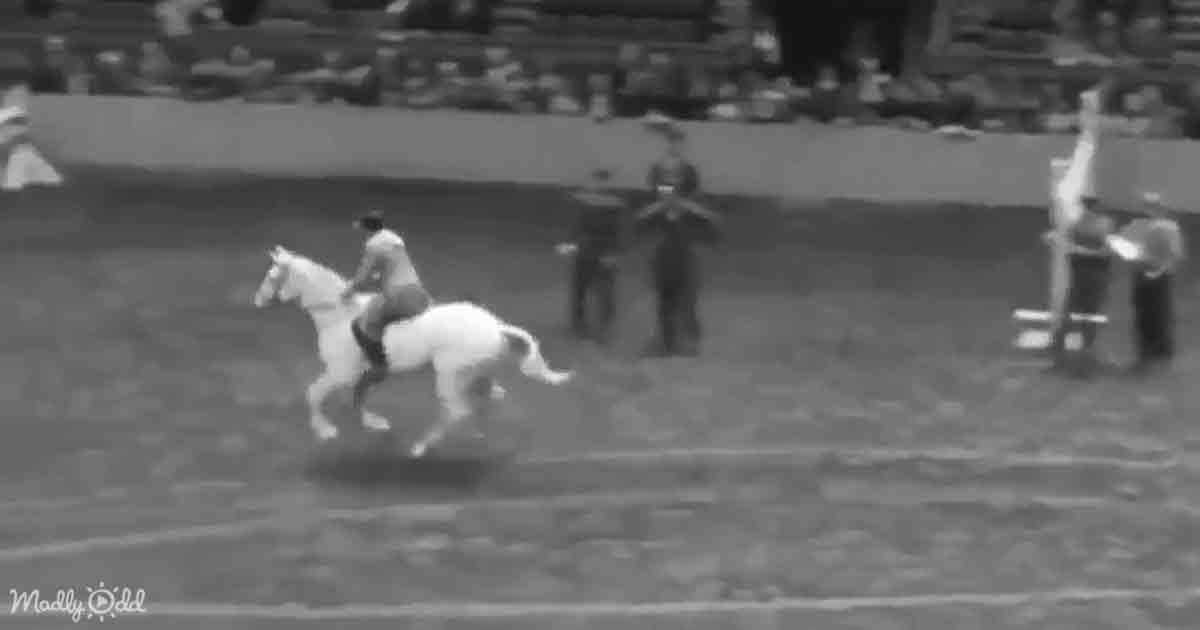 He soon earned himself the title “Cinderella Horse” and became known to everyone across the country. He had a wonderful 5 years of career and retired from professional jumping. However, he remained dedicated throughout his life to his human friend.

Besides Snowman being close to Leyer, he was close to his family. The former plow horse and “Cinderella Horse” loved his friend’s kids. He would do anything his friend asked him to do. Leyer and his family felt that the sweet horse understood that Leyer had rescued him. However, for Leyer, he was not a horse, but he was his best friend forever. 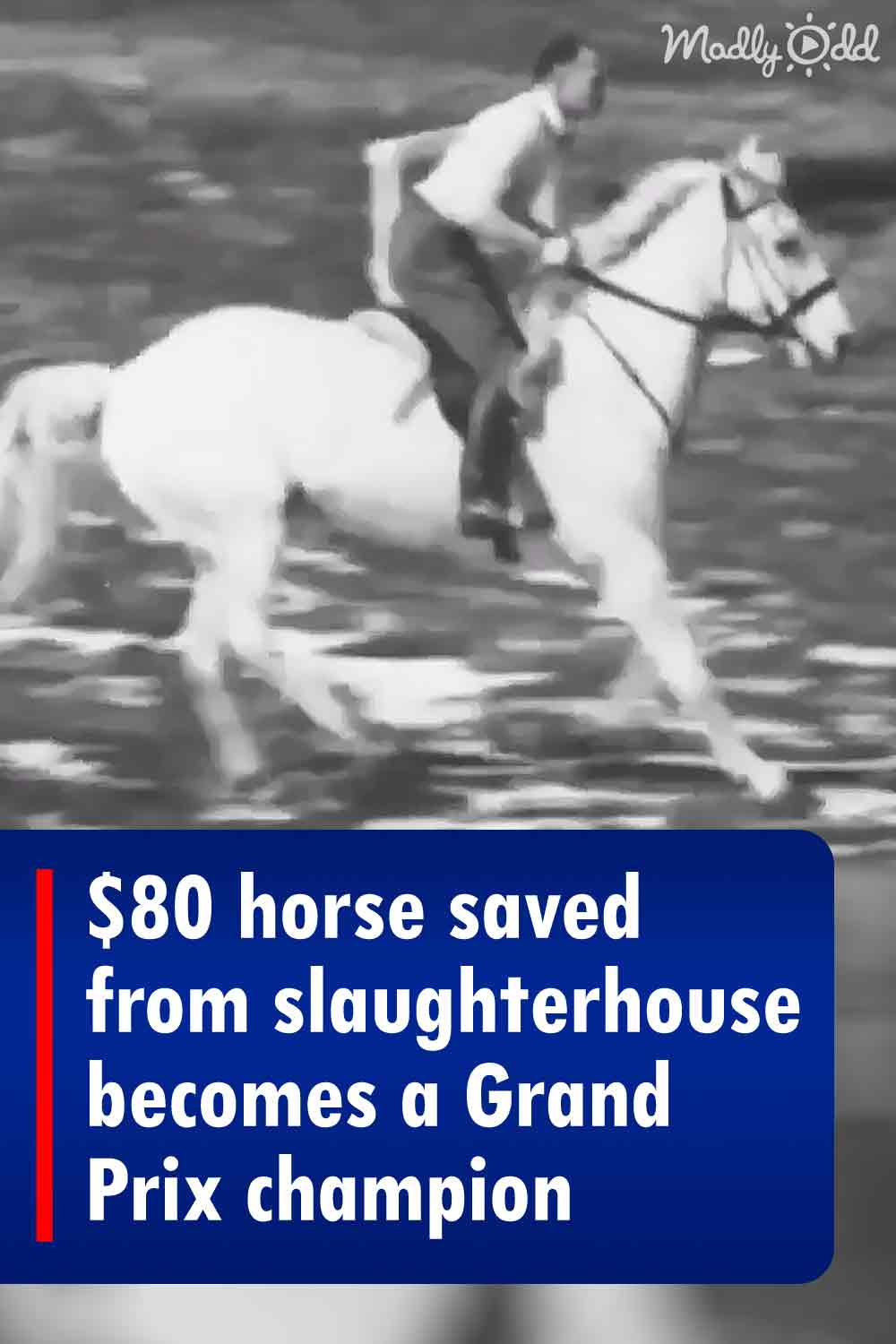