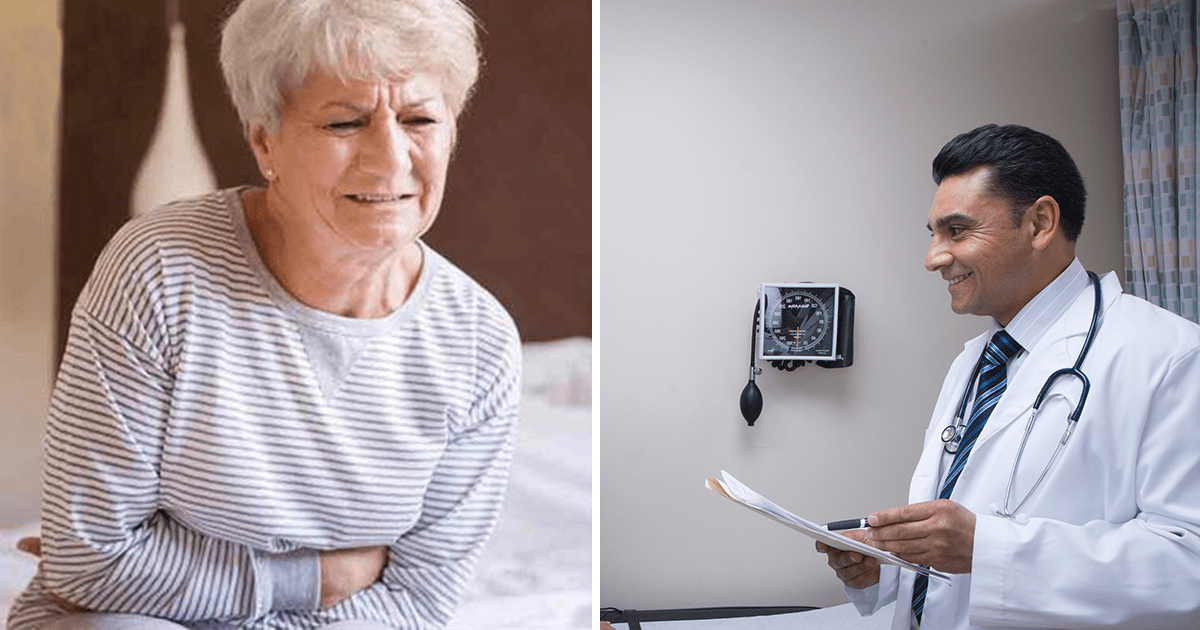 We often like to think we have all the answers. That’s only human nature; few people like to say, “I don’t know.” But sometimes you just have to knuckle under and accept that there’s someone else with more knowledge, talent, or access to special information. You humble yourself and seek their help.

A little old lady named Barbara was in splendid health. She was happy with her life and was always in a cheerful mood, never forgetting how lucky she was to be in such good condition at 83. She did have one little problem and after a few weeks telling herself it would go away on its own, she finally admitted she didn’t have the answer and went to see an expert.

Barbara explained it to her doctor: “I’ve been having a lot of, um, gas lately. In some ways it doesn’t really bother me much. My farts never smell and are totally silent.” Wrinkling his nose ever so slightly, the doctor replied, “Hm… Is that so?” Barbara continued, “It’s the strangest thing. As a matter of fact I’ve farted, what, it has to be at least twenty times, since I’ve been in your office. Of course, you had no idea. Like I said, they’re silent and don’t smell at all.” Rifling through his desk drawer and producing a bottle of pills, the doctor said, “Okay. Well. Take these twice a day and come back to see me in week.”

As instructed, Barbara took the pills. There was definitely a change. As she told the doctor at their second appointment, “I don’t know what those pills were, but my farts are suddenly stinky to high heaven. They still don’t make a sound, though.” The doctor, looking pleased, says, “Very good! Now that your sinuses are all cleared up, let’s get to work on your hearing…”