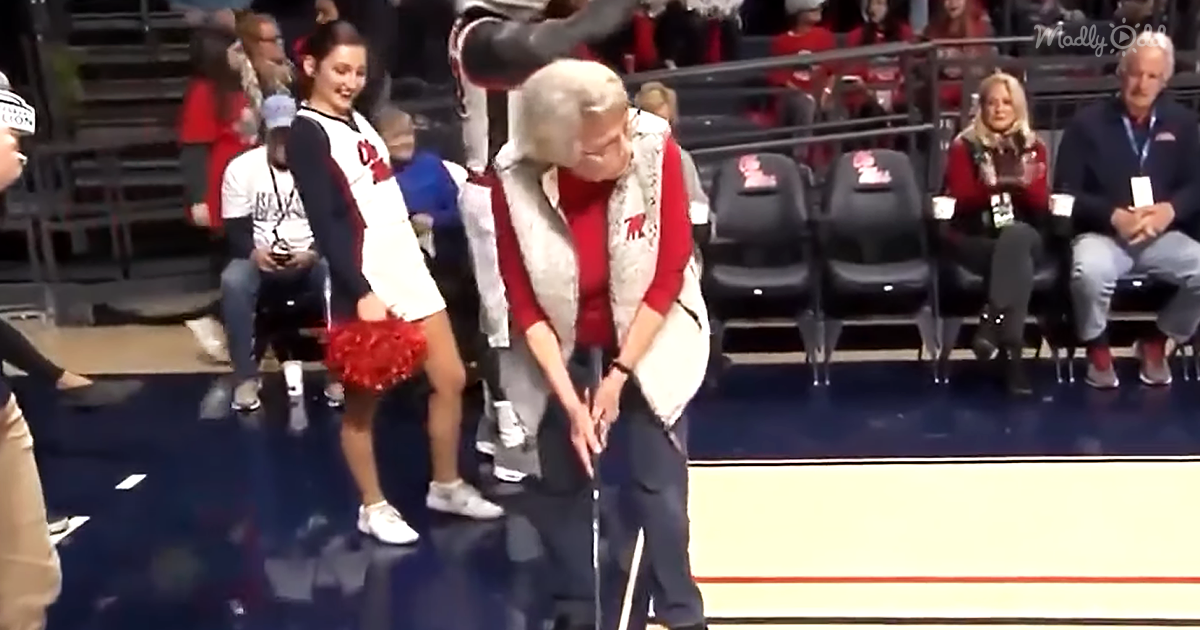 Game shows and competitions have been using new cars as prizes for decades. While viewers are always rooting for contestants to win the big prize, it rarely happens. When an 84-Year-Old woman steps up to the plate, she makes it look easy as pie.

At a basketball game of all places, Mary Ann Wakfield was brought to the court with the opportunity to win herself a new car. The host of the event told Wakfield that she had to hit a golf ball into a small hole that was 93-feet away.

To give you a better idea of how hard this would be, professional golfers would likely struggle to get the ball in the hole in a single shot. With the chance of winning a 2020 Nissan Altima, Mary took no time to think as she swung the golf club.

The host encouraged her as the ball continued to roll towards the hole. When she made the shot, the crowd instantly went wild, clapping and cheering for the winner. Mary was quite surprised herself and is now the owner of a brand new car. 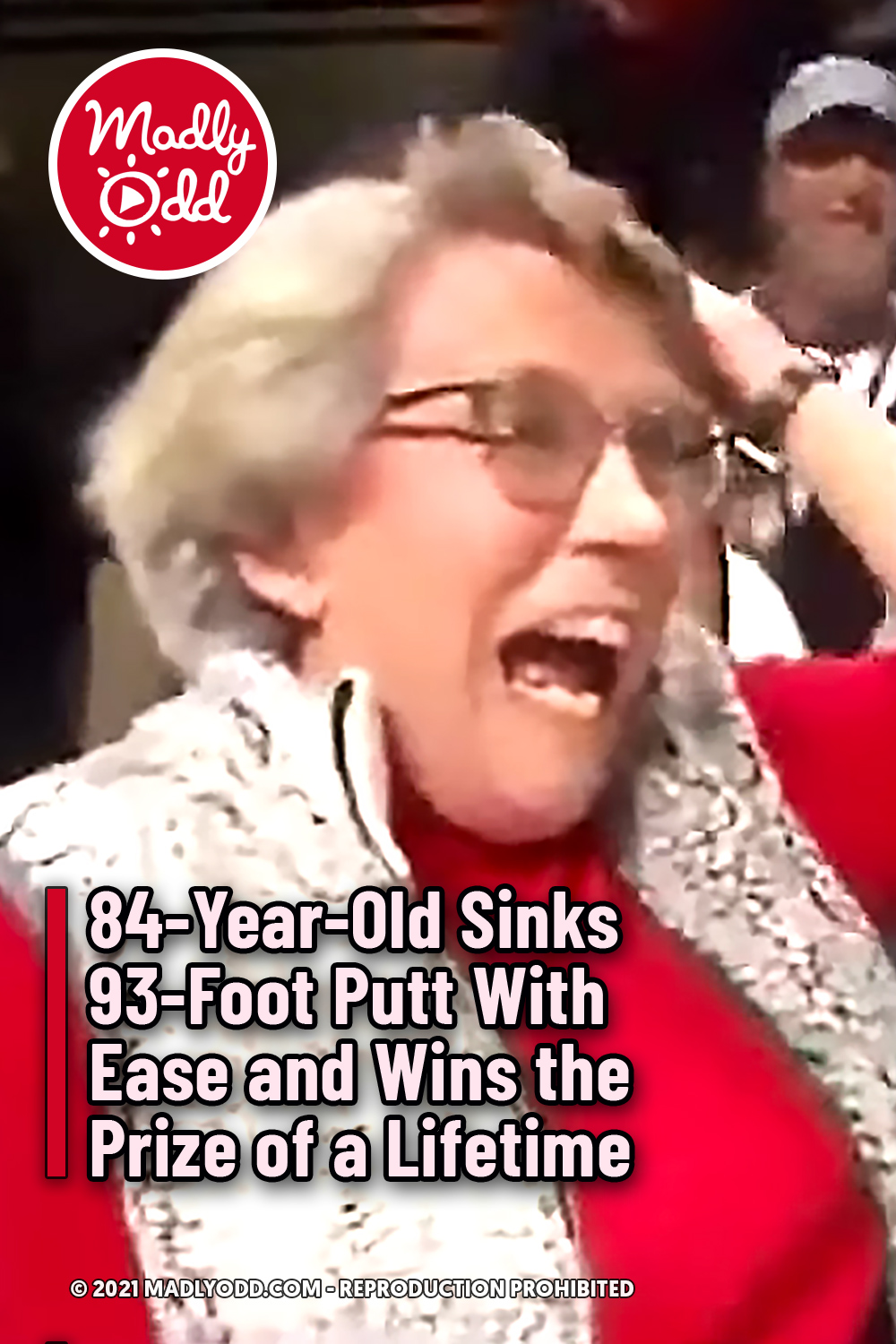