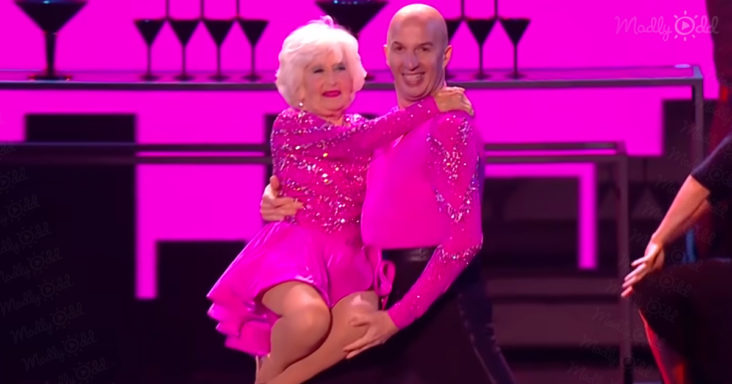 When Sarah ‘Paddy’ Jones first walked on stage alongside her dancing partner Nico Espinosa in Britain’s Got Talent, a charming grandmother was the only thing people saw. They didn’t know that Paddy had trained in classical dance since 2 ½ years old and taken flamenco and dancing acrobatic classes after her husband had passed away.

As they dance, Alesha Dixon watches Paddy and Nicko with her mouth wide open as he twirls the senior dancer all around the stage. At the same time, Amanda Dixon laughs encouragingly at the couple as they make a fantastic drop.

Simon Cowell also watches mouth agape and incredulously as the dancing grandmother performs all kinds of feats and looks to the crowd seductively as if to say, “I still got it.” 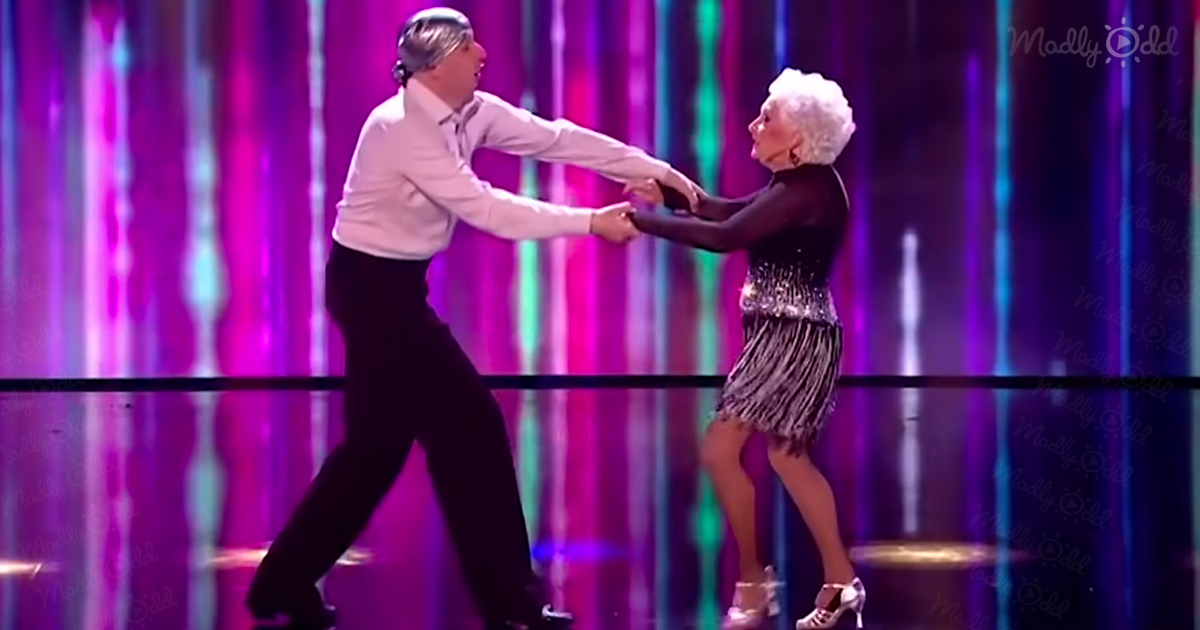 David Walliams likewise joins the other judges in their astonishment as he is left only to laugh and exclaim enthusiastically at the dancing senior. After the duo’s performance, the only thing left for the judges and the audience is to applaud profusely.

The following clip shows Nicko and Paddy exhibiting their amazing dancing acrobatic skills, to the tune of “She Bangs” by Puertorrican singer Ricky Martin. Once again receiving a standing ovation from the judges.

All of Paddy Jones’s performances show that she is not a one-trick pony but an established dancer. Her moves and grace have even gone as far as to establish her as the ‘Oldest Acrobatic Salsa Dancer’ in the Guinness World Record.

The following is a video compilation of all the performances from the iconic dancing duo Paddy and Nicko, who have impressed Britain’s Got Talent judges many times across the years.