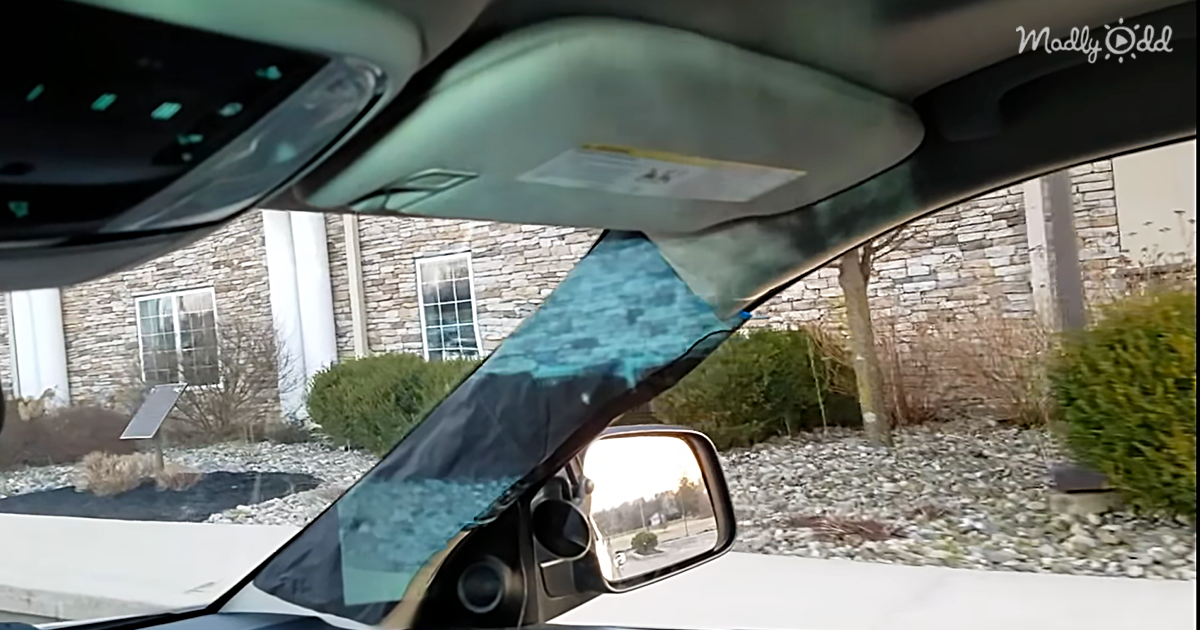 Middle School phenom Alaina Glasser has invented a way to get rid of blind spots while driving. Using a projector and a webcam, her device is simple yet brilliant.

Most 8th graders are spending their days playing video games or chatting online with their friends. Alaina Glasser spends her days inventing systems that will potentially save thousands of lives per year. She had invented a way to eliminate blind spots while driving.

Explaining her reason for creating the invention, Alaina explained: “Many car accidents are caused by drivers not being able to see hazards due to blind spots. My prototype is designed to get rid of those blind spots by displaying an image of the area behind them onto the spot. I used a small projector as the displaying device and a webcam as the recording device. The webcam is mounted onto the outside of the car, and the projector displays the image only the A-pillar of the car. To help the image become brighter and clearer, I used a reflective fabric that reflects the picture only to the driver. This prototype has the potential to greatly reduce blind spot related car accidents.” 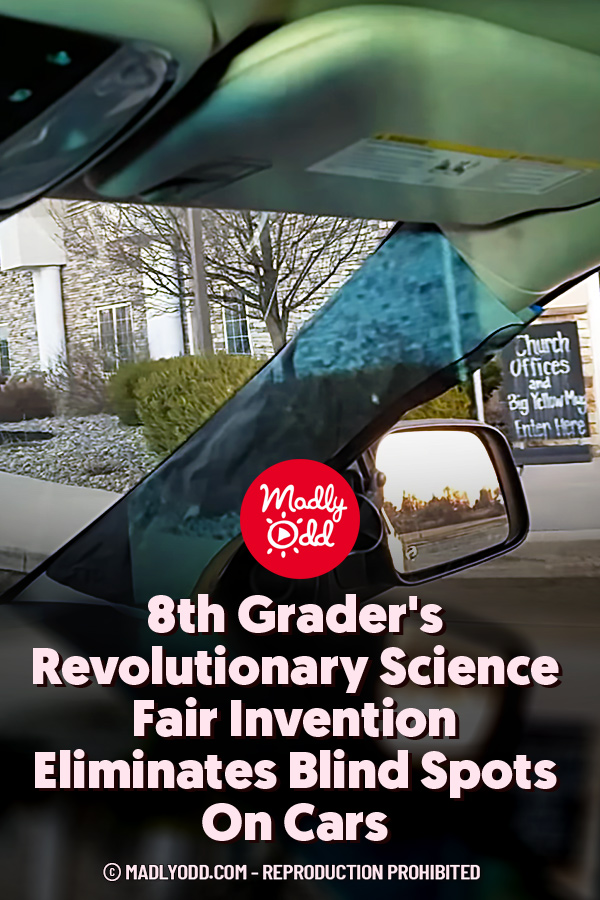