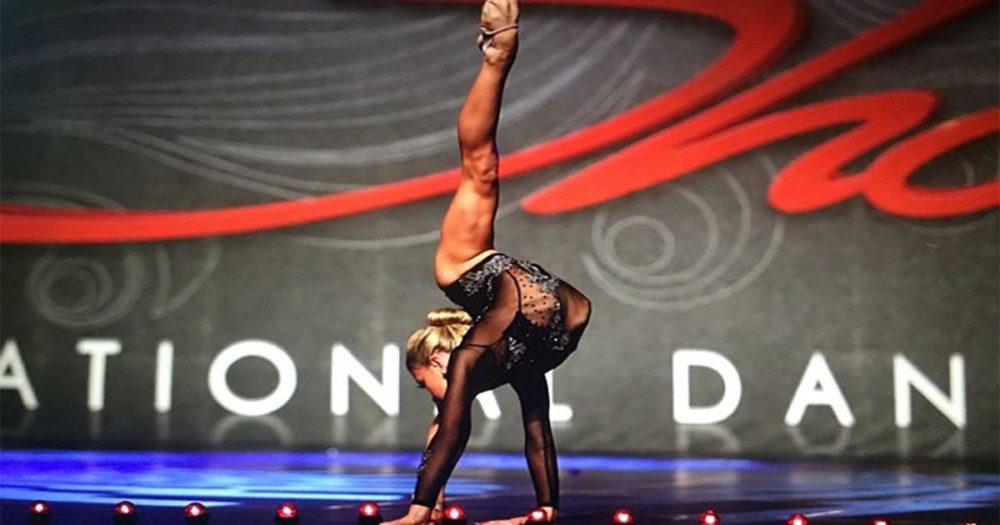 “Hallelujah” is probably one of the most incredible songs in the world. It was originally performed by Leonard Cohen for his 1984 album “Various Positions”. The song became famous when John Cale’s version was released in 1991. However, the song was a major hit when Jeff Buckley covered it. The song has been covered by many artists since then. The video below features an a cappella version by Imogen Heap. And we can see Kaylee Quinn dancing to it.

The little girl is just nine years old, but the way she dances to the track is spellbinding. You won’t be able to believe yourself when you see this incredible performance. The way the little girl moves is just mind-blowing. Some of us can’t even imagine ourselves doing what she does on the stage. The dance was choreographed by Molly Long. 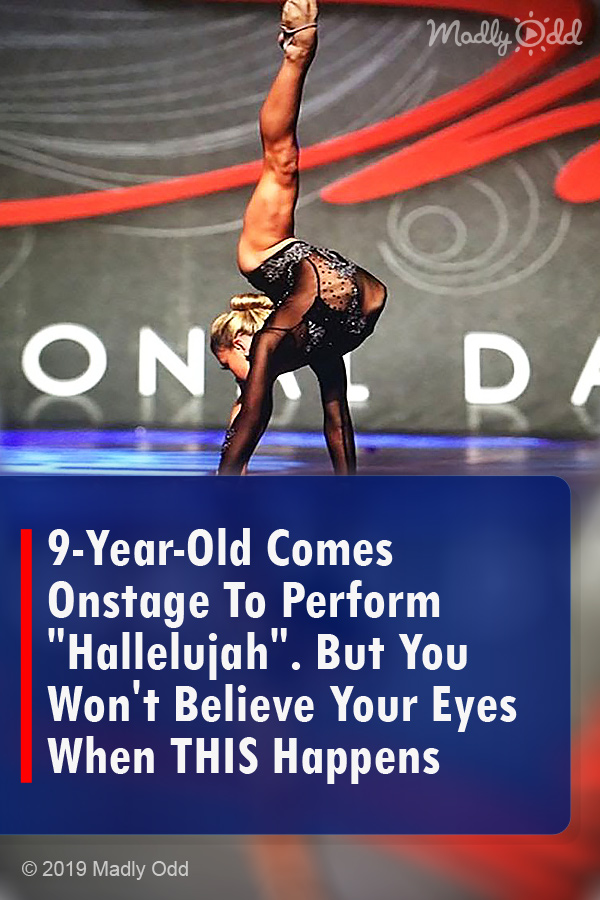