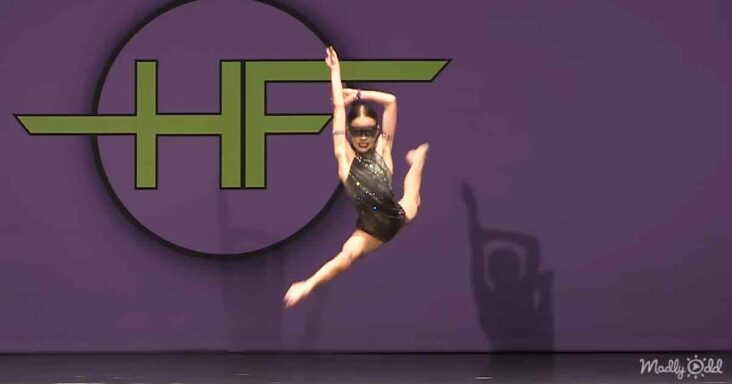 Lily Hackney is a 9-year-old dancer who performed a breathtaking contemporary dance for the Hall of Fame Lakeland 2022. She ended up placing in 6th place in the competition. 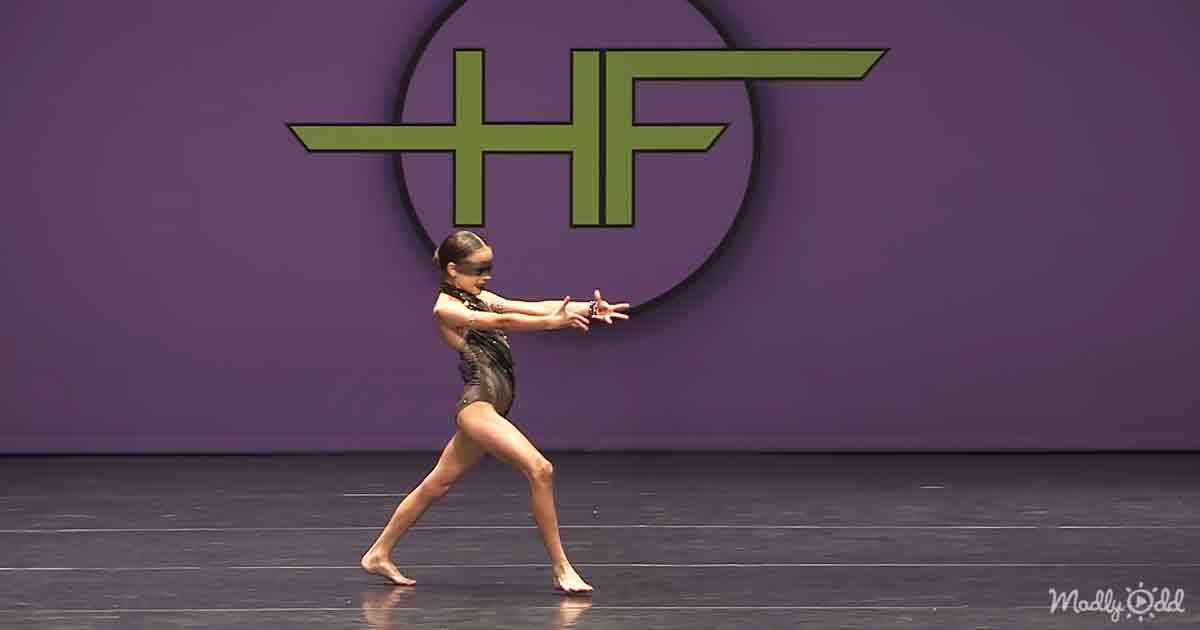 The young girl entered the stage with confidence and poise. She had an awe-inspiring presence to her that seemed well beyond her youthful years. Then she began to showcase her fantastic talent.

In Lily’s performance, she was not only dancing with her body but also her face. Her expressions displayed deep and mature emotions, along with the movements of her body to the music. 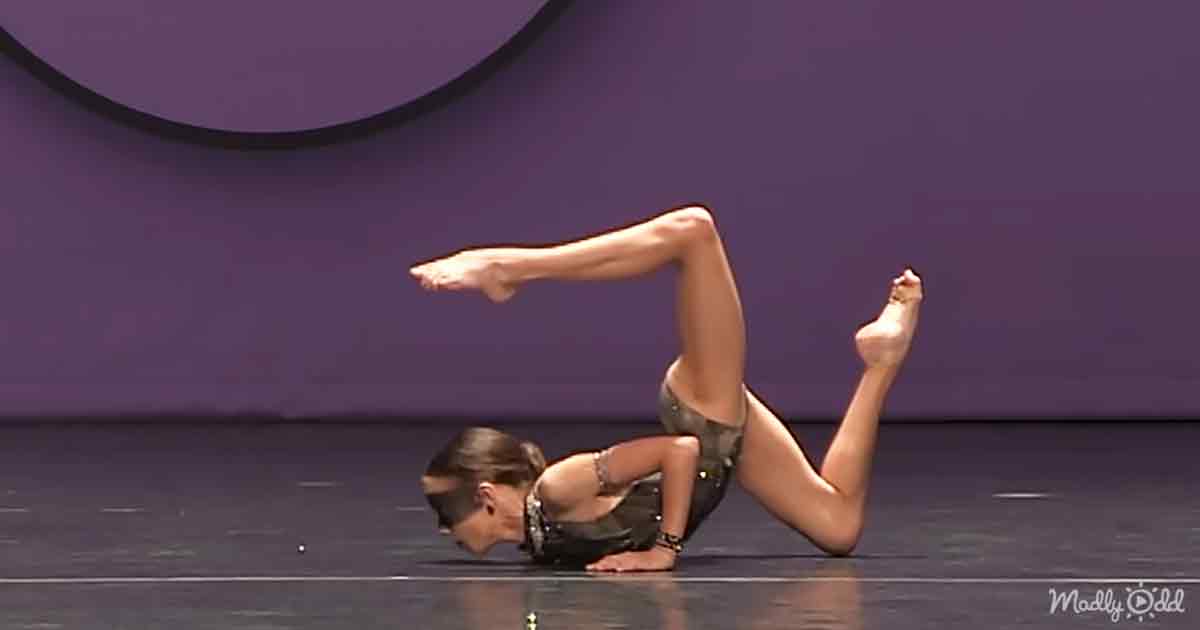 It was a backbreaking and stunning piece. Lily Hackney’s balance and precision were impeccable. She contorted herself to impossible positions and moved with utter grace. Her dress even sparkled like the night sky.

Lily displayed a talent that surprised everyone. Her movements were hypnotizing, and she was clearly disciplined in her craft. It was difficult to tell that she was so young. 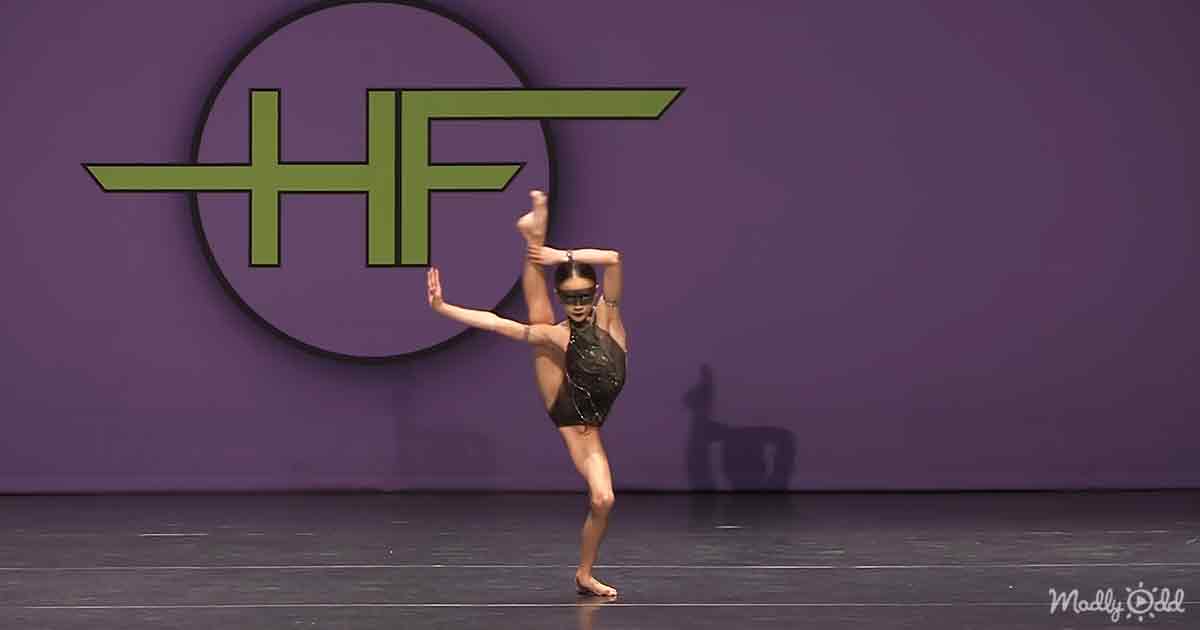 Years of practice paid off as Lily continued her dance. Her face was as powerful as her body. She flowed like water and took any shape she wanted to.

The end of the performance arrived, and Lily made it look effortless, but she worked hard every second of her dance. She confidently walked off stage with her head held high. 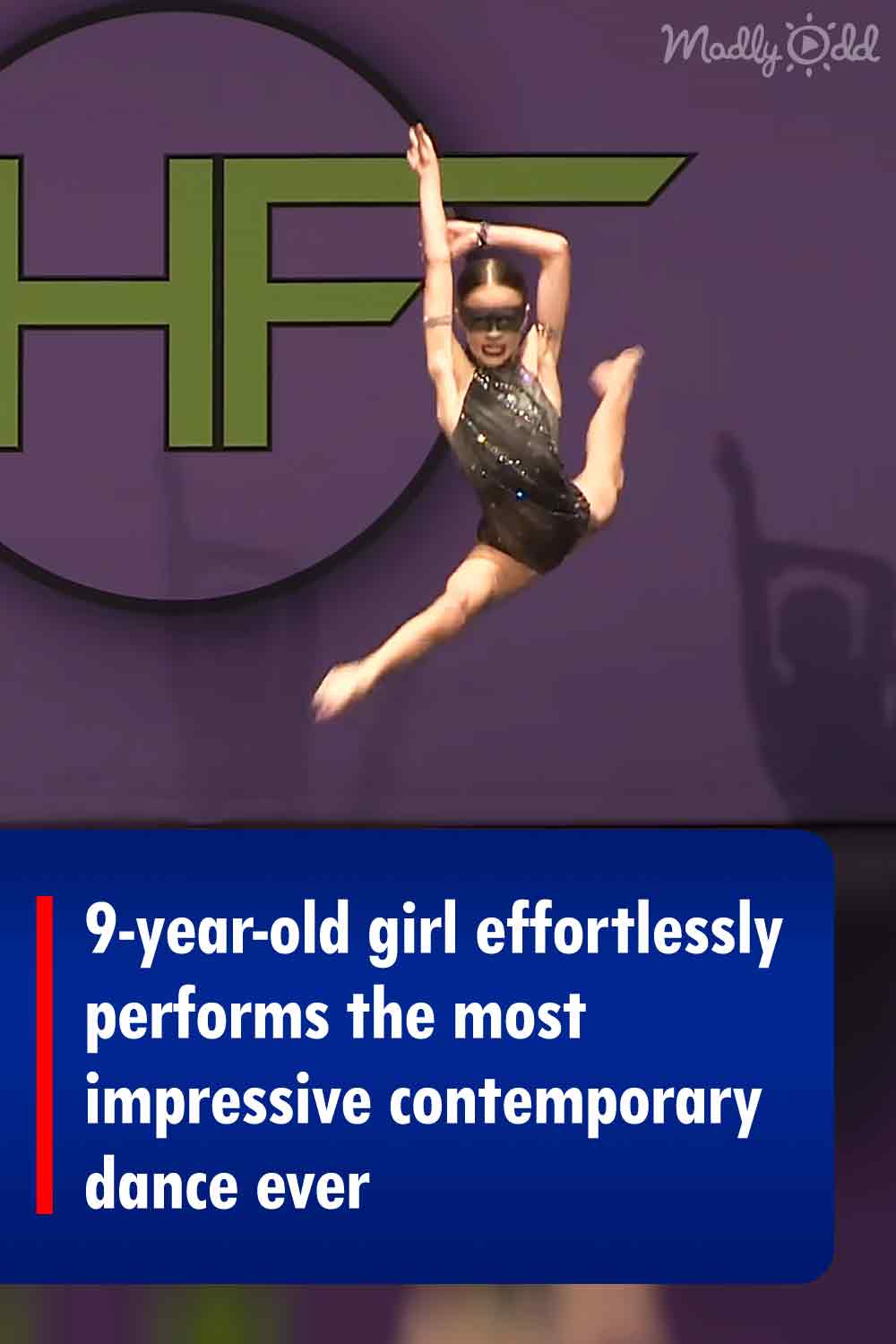