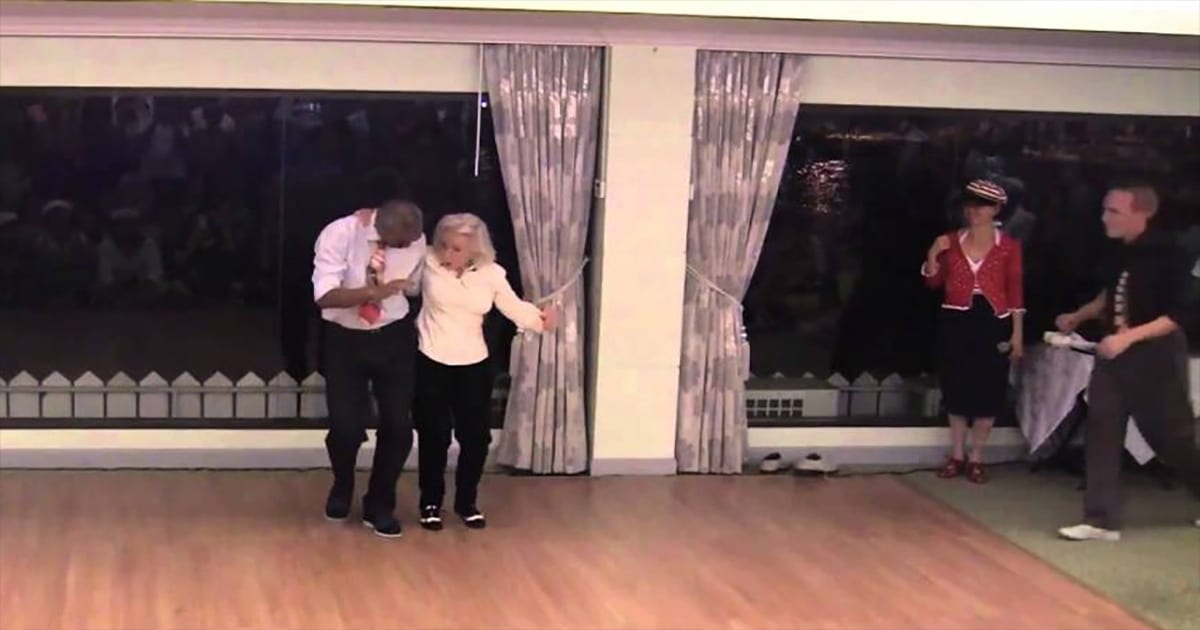 The “Lindy hop” was enormously popular in during the golden age of swing dance in the late 1930s and early 1940s. It’s a fusion of elements of several different dances: jazz, tap, breakaway, and the Charleston. Originating in the nightclubs of Harlem in the late 1920s, the Lindy hop also combines elements of African-American dance and European partner dances.

By the mid-1930s, the Lindy hop was going mainstream, even appearing in movies like the Marx Brothers’ “A Day at the Races.” During the Second World War, the Lindy hop became popular wherever American military personnel were stationed.

Much later, in the 1990s, dance enthusiasts Sylvia Skylar and Erik Robison reconstructed the style of Lindy hop that was prevalent on the west coast during the dance’s heyday. They were committed to authenticity and so their work involved carefully studying countless film clips and, in effect, learning from the original dancers! They called the end result the “Hollywood Lindy hop.”

At a swing dance event in Thailand in 2014, a 90 year-old lady was there celebrating her birthday and she decided to take to the dance floor to show the youngsters a thing or two about swing dancing. This wasn’t just any 90-year-old lady. It was Jean Veloz, who in her youth was one of the pioneers of Lindy Hop on the West Coast. She’s an amazing living link to the Los Angeles swing dance scene of the 1940s.

As you’ll see in the video we’ve posted below, Veloz hasn’t lost any of her talent. No wonder, then, that the video has nearly 9 million views.

Are you a fan of swing dancing or do you have another favorite style? Impressed by how well Jean Veloz could still dance at age 90? Let’s hear from you in the comments. 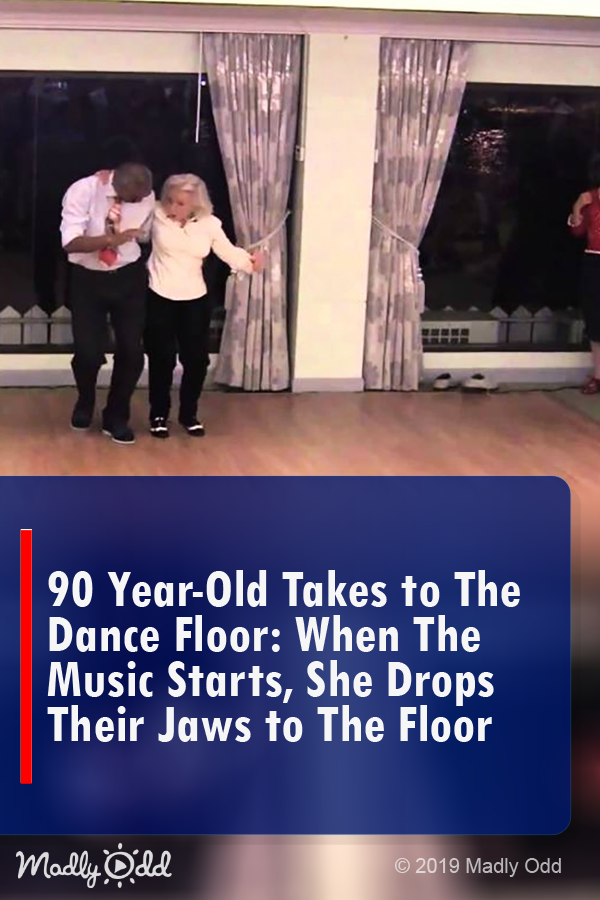