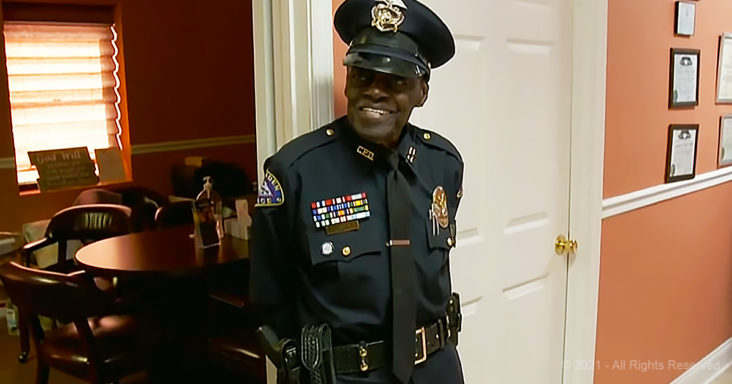 This 91-year-old cop from Arkansas knows his way around. The committed cop has no intention of retiring anytime soon.

If you follow your passion, you will never go wrong in life. This dedicated 91-year-old cop from Arkansas exemplifies how pursuing what you love to do will give you success and happiness in life.

Despite his old age, LC “Buckshot” Smith, who will turn 92 in May 2021, has no plans to retire anytime soon. He’s been in law enforcement for more than 56 years and claims he’ll resign “when the good Lord says so.” 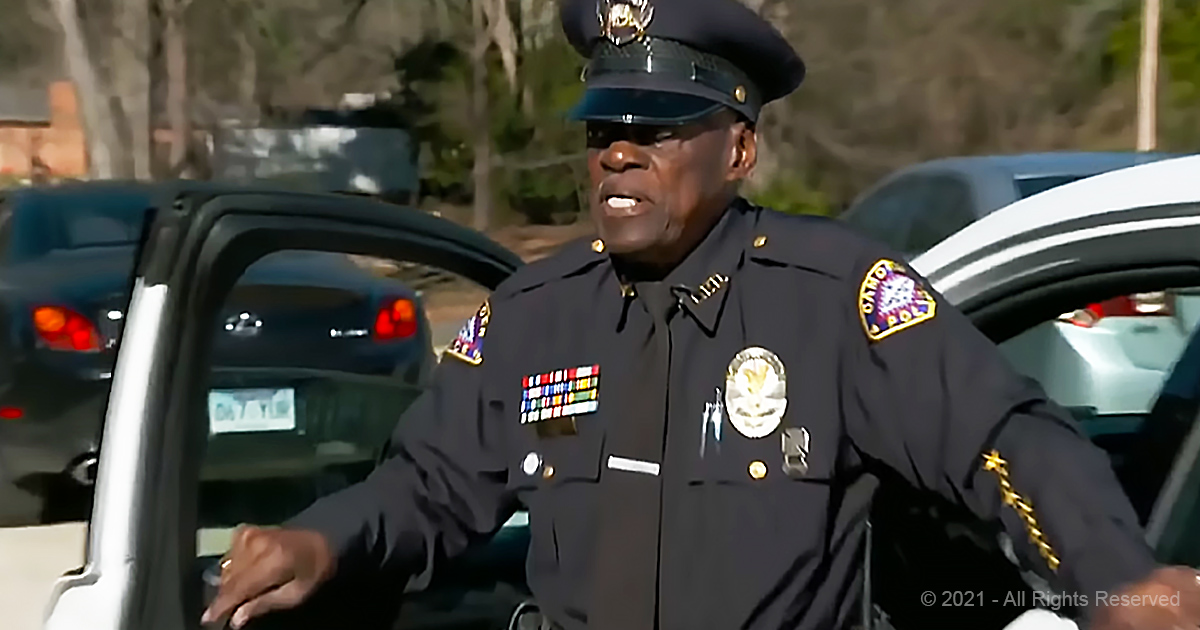 Buckshot had been a sheriff deputy for 46 years before he retired, and it was apparent that his retirement will be short-lived because, after just five months away from the force, he realizes how much he missed his job. He says that becoming a cop is something he loves, which attracted him to the police in the 1960s.

The good cop’s love for his work paid off as he is well respected in his community. Even his department’s training coordinator, Texann Shadden, describes Buckshot as a man of dedication and an integral part of their community. Shadden even recalls a time when the snowfall in town was so bad that Buckshot walked three blocks to work because he couldn’t get his car out.

People would be motivated by Buckshot’s influence in the community. When he is not on duty with the police, he attends church services and spends time with his lady friend. His tale encourages people to keep doing what they enjoy and not to let age stand in the way of their ambitions. 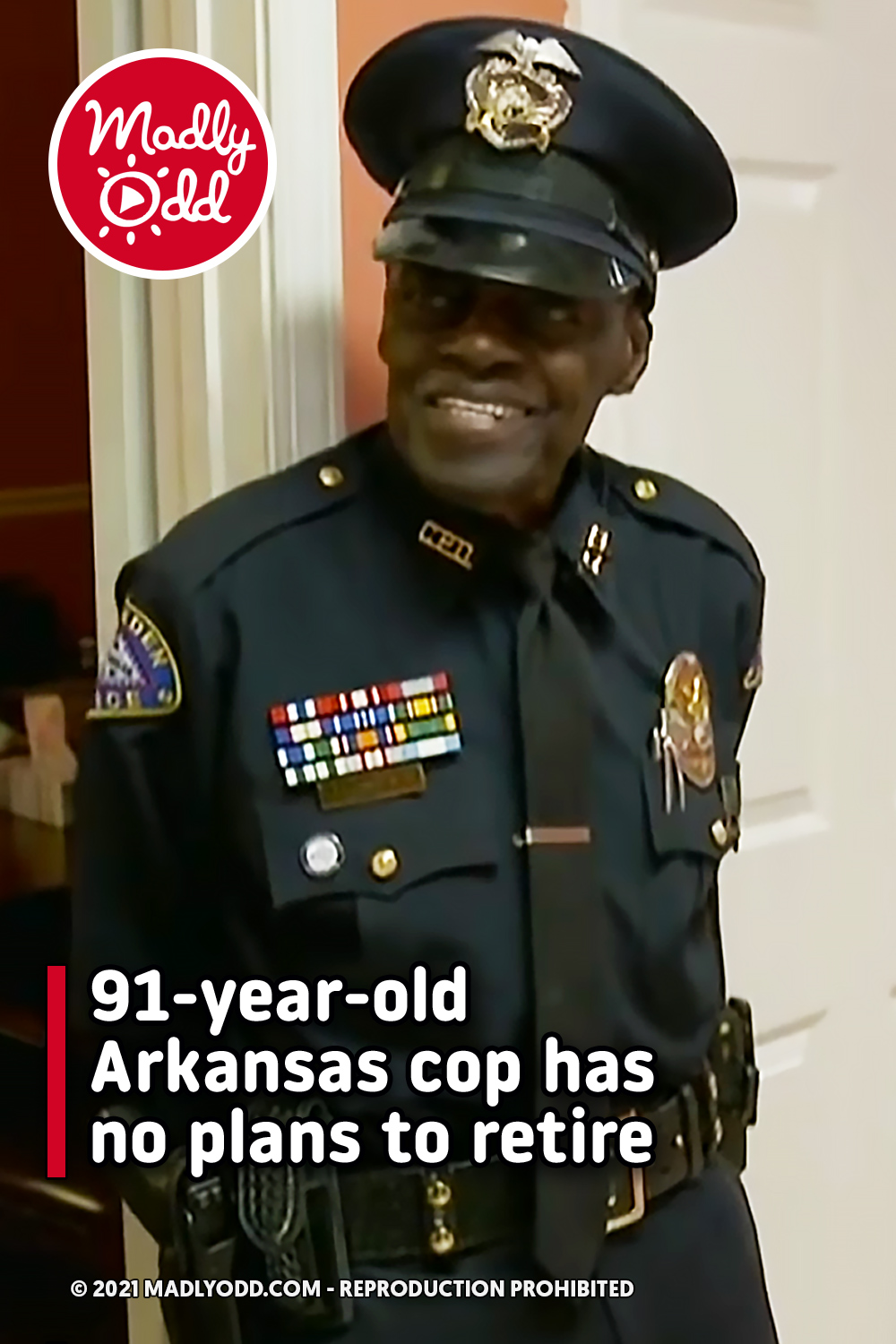