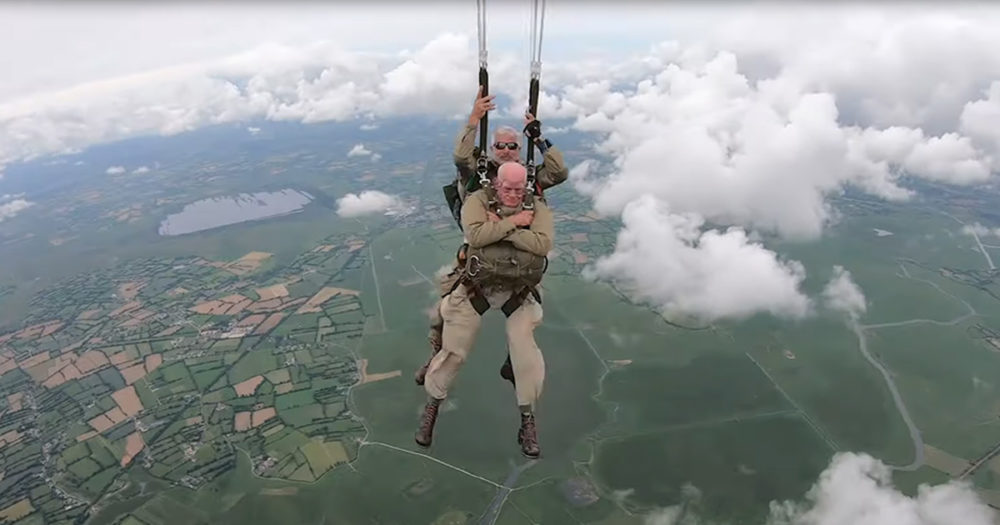 If you know anyone who has been part of the armed forces, or you’ve joined at some point yourself, you’ll see the sacrifice these people make for their country. The brave men and women give their all to keep their loved ones safe and sound.

D-Day was an intense moment in history that has been left unmatched for those who were on the ground all those years ago. A retired paratrooper decided to bring honor to his fallen friends by jumping out of an airplane on the 75th anniversary of D-Day.

Just above Omaha Beach in Normandy, the gentlemen prepared to jump out of the plane. Skydiving is no easy task and is a significant fear for many people. The hard-working veteran didn’t show an ounce of fear.

As soon as his instruction said, “Go,” he leaped out of the plane. He had a great time in the air during the fall and was celebrated upon landing. With many hugs and photos taken after they reached the ground, you can tell that this veteran is loved beyond words. 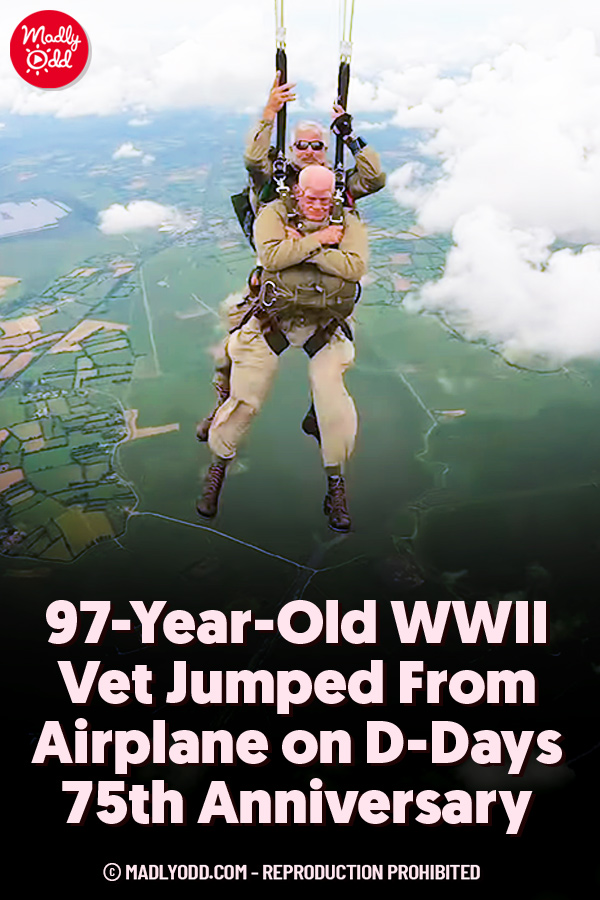