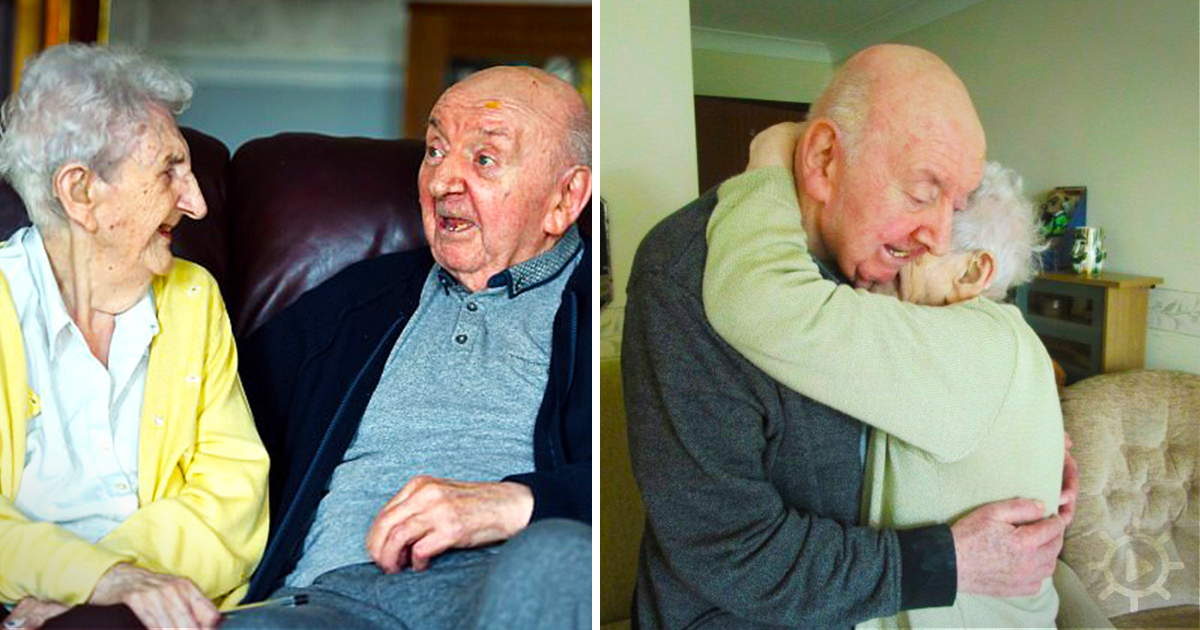 You’re never too old to need your mom, even if you’re 80. Tom Keaton, who is in fact 80, has the unusual good fortune of still having his mom Ada with him.

Ada recently moved into the Moss View nursing home in Liverpool, England. The curious thing is that it wasn’t because she had to: she’s a spry 98 year-old who was doing fine living in her own home. 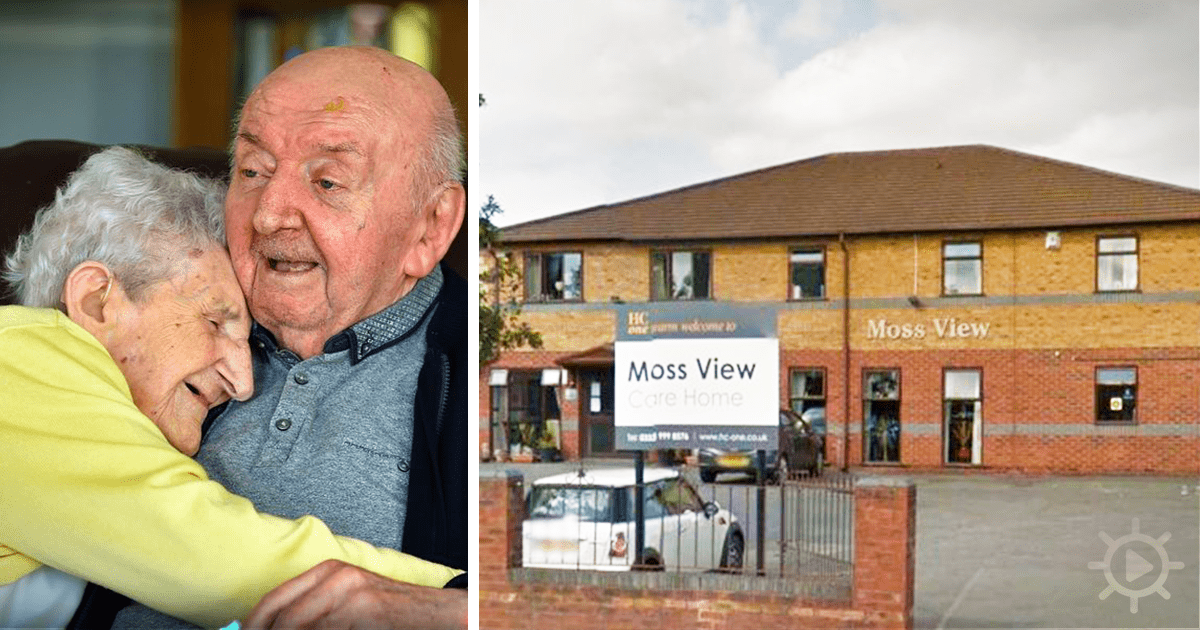 Instead, she was joining her son Tom. Needing specialized care, he had moved there a year earlier. Now Ada wanted to be there to look after him and make sure he got all the support he needed.

As Phillip Daniels, the facility’s manager said, “It’s very touching to see the close relationship both Tom and Ada share and we are so pleased we were able to accommodate both of their needs. It’s very rare to see mothers and their children together in the same care home and we certainly want to make their time together as special as possible. They are inseparable.”

Tom was the first of Ada’s four children and they’ve always had an extra-strong bond. The staff at the nursing home are amazed watching as the two play games and never miss the long-running British soap opera “Emmerdale.” As Tom put it, “She’s very good at looking after me. Sometimes she’ll say ‘Behave yourself!'”

As Ada describes things, “I say goodnight to Tom in his room every night and I’ll go and say good morning to him. I’ll tell him I’m coming down for breakfast. hen I go out to the hairdressers he’ll look for me to see when I’m coming back. When I get back he’ll come to me with his arms outstretched and give me a big hug. You never stop being a mum!” 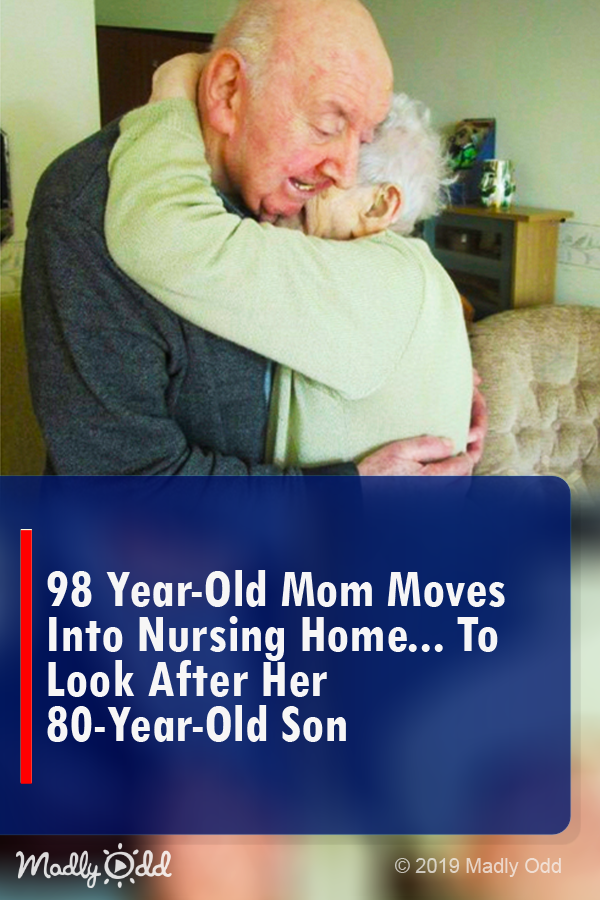