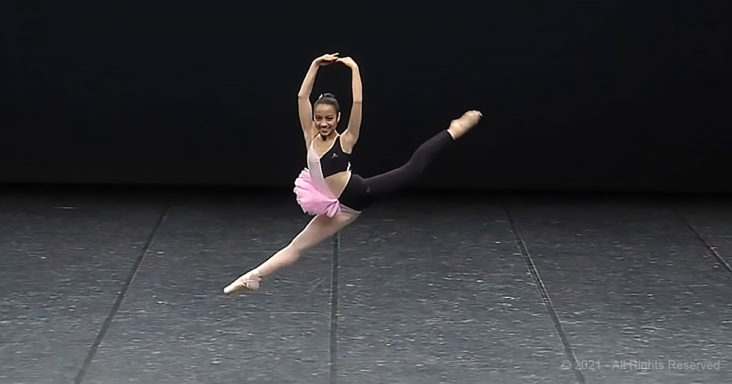 Sometimes you have to step outside of the box to become an original. Annika Verplancke had no issues with that by putting on a performance for the ages.

Dancing takes a lot of practice and dedication. Annika Verplancke was already a professional at the age of 13. Years of practice not only gave her great practice, but young Annika had a head for choreography.

During the semi-finals of the Youth America Grand Prix, she took the ballet world by storm. Her Versus routine was a blend of ballet and hip-hop.

The fusion of these two styles played out in the music, as she switched back and forth between classical ballet and high energy dance moves. It was something to see, and caught the attention of millions.

Annika took it a step further, with her outfit blending together the differences of the two dance cultures. Heart Cry by Drehz was her song of choice, and it worked out perfectly for the set.

Currently, Annika is 18, and active on social media. She teaches yoga and seems to have an even better grip on the dancing world. Although she doesn’t need practice, Annika posts photos and videos to show the value of hard work. 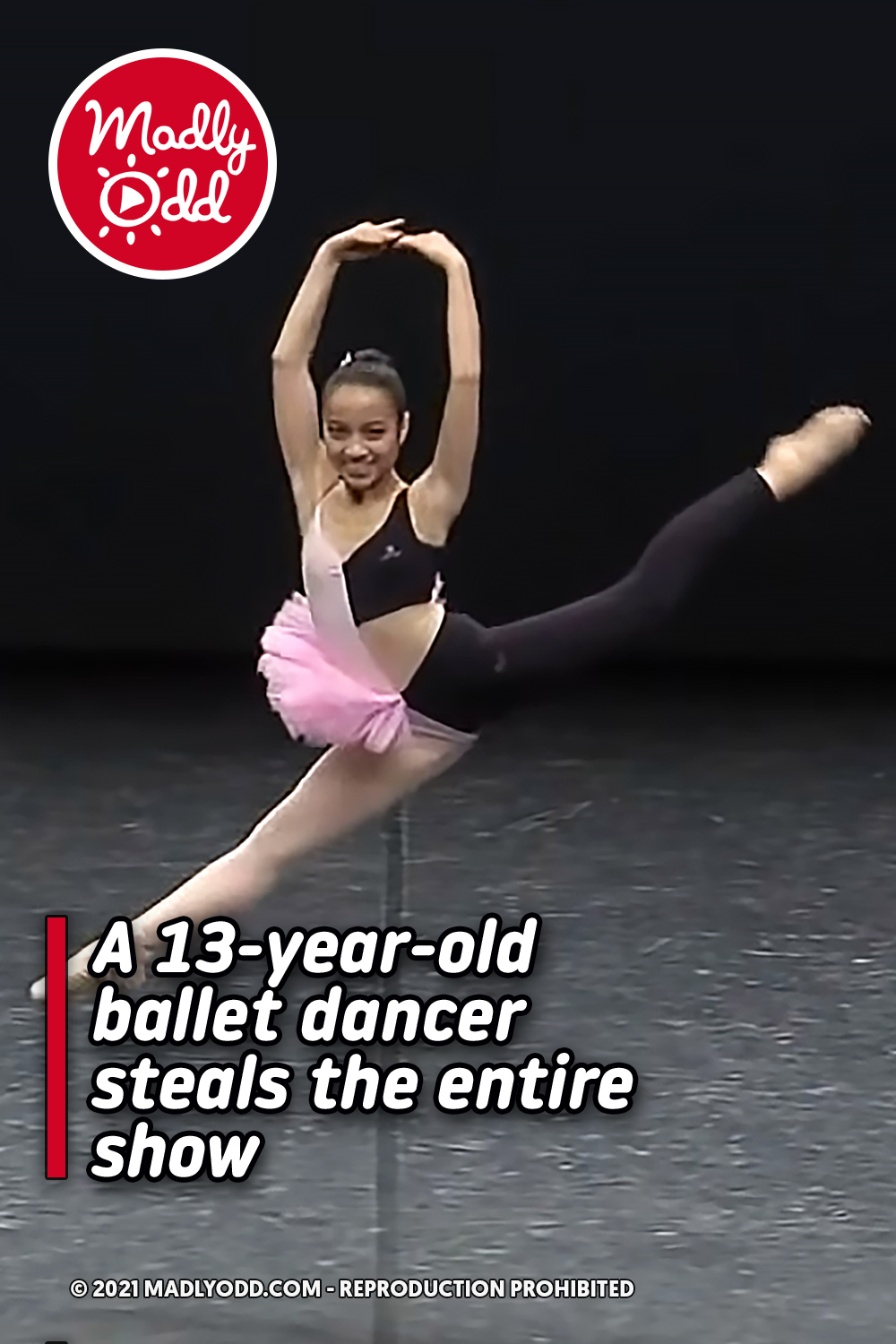